See What HealthDay Can Do For You
Contact Us
October 12, 2012 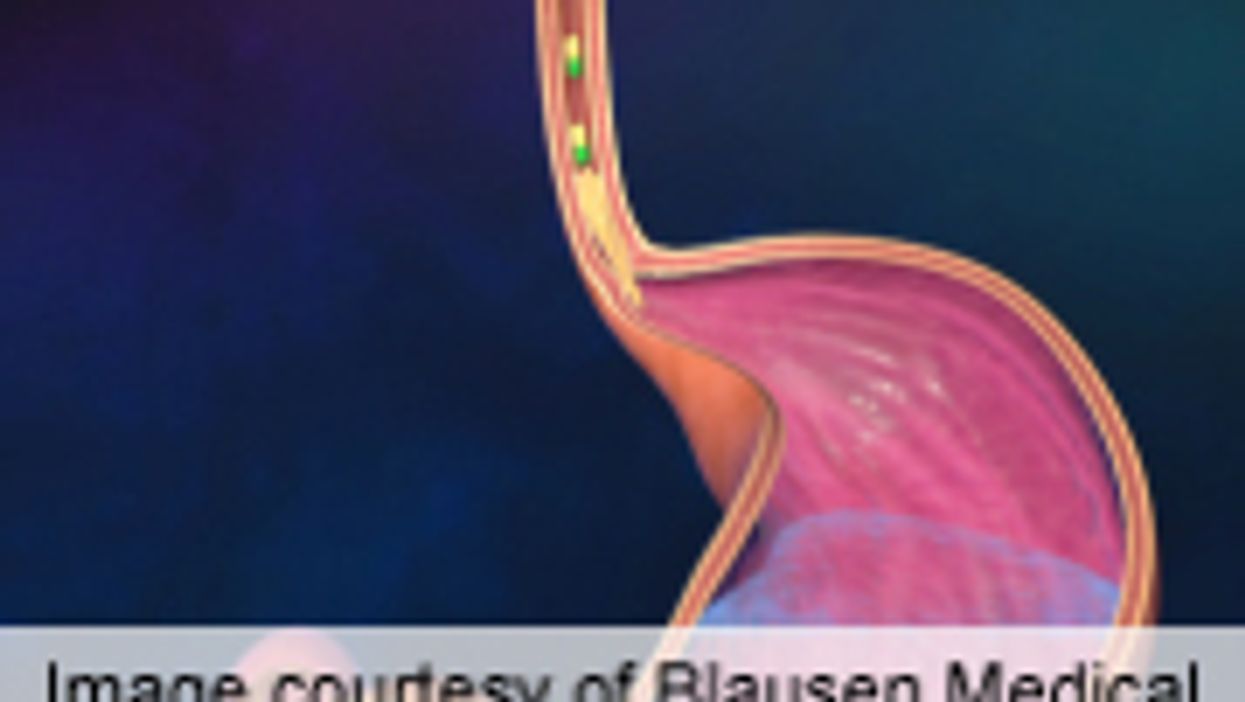 FRIDAY, Oct. 12 (HealthDay News) -- Gastrointestinal illnesses are associated with increased risk of islet autoimmunity (IA) among children who are exposed to wheat or barley either early or late in infancy, according to a study published online Oct. 5 in Diabetes Care.

Janet K. Snell-Bergeon, Ph.D., M.P.H., from the University of Colorado Anschutz Medical Campus in Aurora, and colleagues examined the association of reported illness during infancy and later development of IA using data from illness interviews though 9 months of age, collected for 1,729 children (1,174 without a family history of type 1 diabetes and 555 children with a first-degree relative with type 1 diabetes). Having positive antibodies to insulin, glutamic acid decarboxylase, or tyrosine phosphatase on at least two consecutive study visits was defined as persistent IA.

The researchers found that 109 children had persistent IA. There was a significantly increased risk of IA associated with greater number of gastrointestinal illnesses, but only among children who were exposed to gluten-containing grains (wheat or barley) either at younger than 4 months of age (hazard ratio, 1.37) or at 7 months of age or older (hazard ratio, 1.12). Upper respiratory symptoms, respiratory illnesses, or fevers were not associated with an increased risk of IA.

"Specific pathogens such as enteroviruses or rotavirus may increase the risk of IA in the presence of existing inflammation induced by diet," Snell-Bergeon and colleagues conclude.