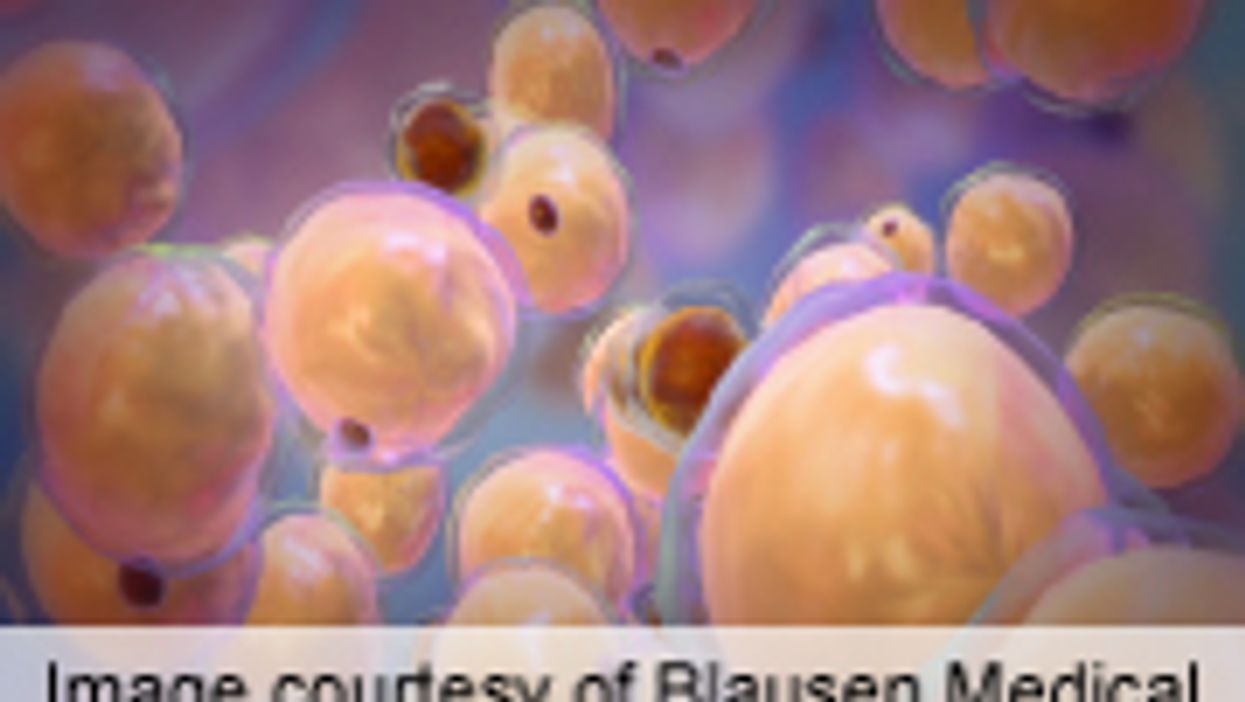 THURSDAY, Sept. 6 (HealthDay News) -- Some patients with congenital generalized lipodystrophy (CGL), who lack adipocytes and develop severe insulin resistance, have a defect in adipocyte development that can be partially reversed, according to a study published online Aug. 28 in Diabetes.

To identify the defect in adipogenesis in patients with CGL due to mutations in AGPAT2, Angela R. Subauste, M.D., from the University of Michigan in Ann Arbor, and colleagues studied adipogenesis using 3T3-L1 preadipocytes with knockdown or overexpression of AGPAT2, as well as muscle-derived multipotent cells from controls and from patients harboring AGPAT2 mutations.

The researchers found that individuals with mutated AGPAT2 had an adipogenic defect which was rescued by a retrovirus expressing AGPAT2. Inducing adipogenesis led to increased cell death in the absence of AGPAT2. Akt activation was reduced by lack of AGPAT2, and lipogenesis was partially restored by overexpression of constitutively active AKT. AGPAT2 modulated the lipome, altering activation of the phosphatidylinositol 3-kinase/Akt and peroxisome proliferator-activated receptor gamma (PPARγ) pathways. The adipogenic defect in CGL cells was partially rescued by the PPARγ agonist pioglitazone.

"Our findings demonstrate that CGL secondary to AGPAT2 mutation is not a disease of empty adipocytes, rather a disease of defective adipose tissue development due to a disruption in the modulation of the lipome during adipogenesis," Subauste and colleagues conclude.