Meta-analysis of genetic variants on the Metabochip ID'd loci, two of which are sex-linked 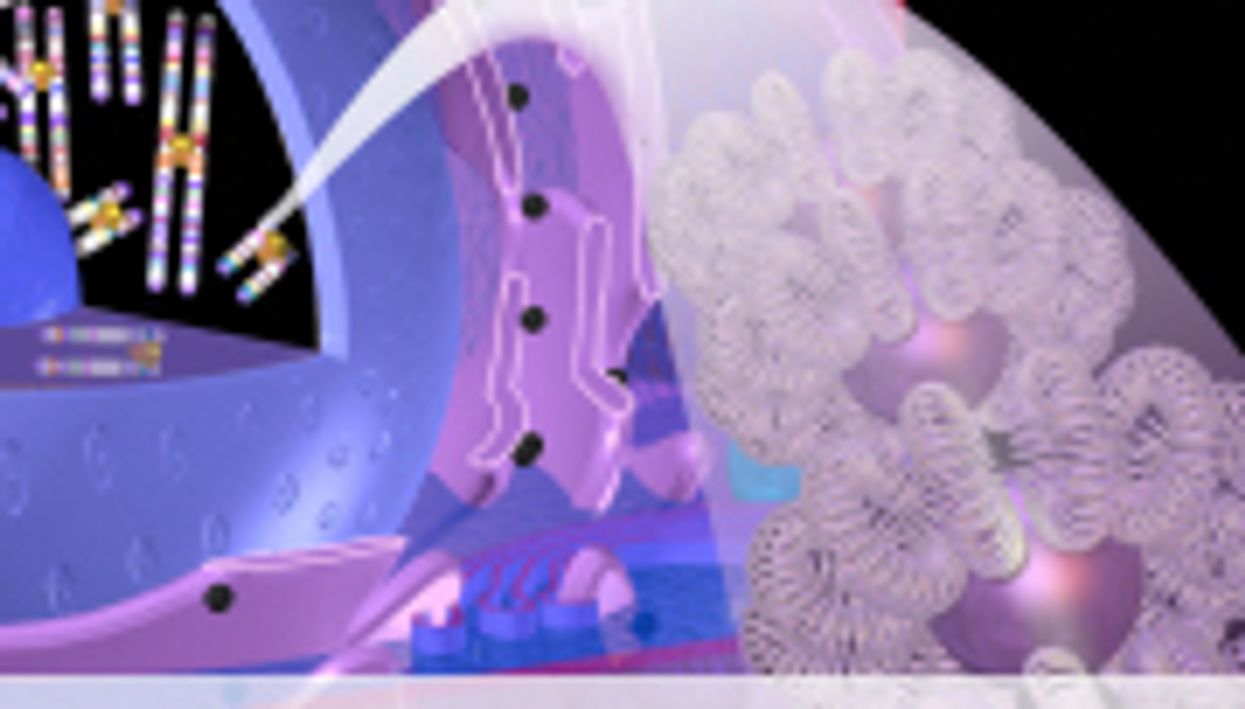 THURSDAY, Aug. 16 (HealthDay News) -- Using a new DNA chip, the Metabochip, which includes 196,725 variants, to identify nominal associations for type 2 diabetes (T2D) and other metabolic and cardiovascular traits, 10 novel loci have been identified for T2D, according to research published online Aug. 12 in Nature Genetics.

To extend the identification and characterization of variants influencing T2D susceptibility, Andrew P. Morris, Ph.D., from the University of Oxford in the United Kingdom, and colleagues used the Metabochip, which comprises 21,774 variants in the T2D component, to conduct a meta-analysis of genetic variants in a sample including 34,840 cases and 114,981 controls, mainly of European descent.

The researchers identified 10 novel susceptibility loci, which were previously unreported. Two of these showed sex-differentiated associations.

"The data support the view that much of the overall variance in T2D susceptibility can be attributed to the impact of a large number of common causal variants, most of very modest effect," the authors write. "Although such a model poses challenges for accumulating genome-wide significant evidence of association at a specific variant, it does suggest that genetic profiling of the entirety of sequence variation has the potential to provide useful risk stratification for T2D."

Several authors disclosed financial ties to the pharmaceutical industry and to deCODE Genetics.