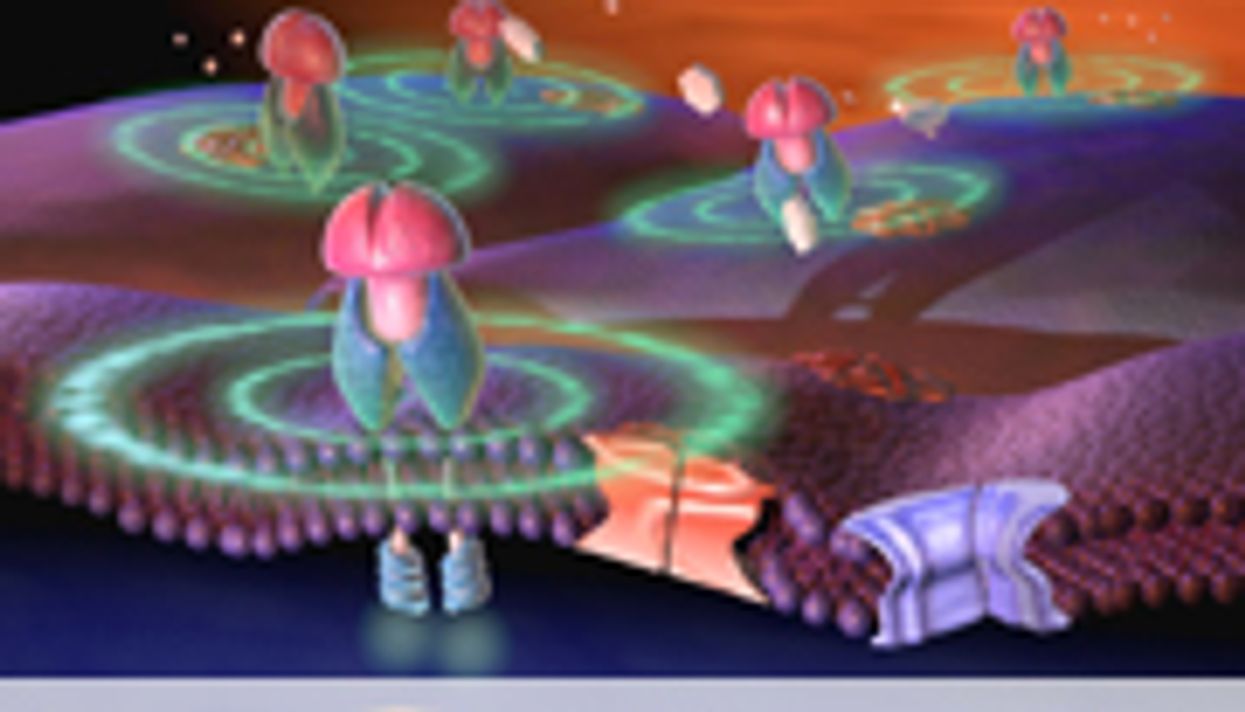 THURSDAY, Oct. 11 (HealthDay News) -- Even within an integrated Veterans Affairs (VA) system with a uniform national formulary and established criteria for drug use, there is substantial variation in the use of thiazolidinediones and long-acting insulin analogues among veterans with type 2 diabetes mellitus (T2DM), according to a research letter published online Oct. 8 in the Archives of Internal Medicine.

Walid Gellad, M.D., M.P.H., of the VA Pittsburgh Healthcare System, and colleagues conducted a study involving 1,158,809 veterans with T2DM to evaluate the use of high-cost thiazolidinediones (rosiglitazone, pioglitazone) and long-acting insulin analogues (detemir, glargine) in the fiscal year 2009.

"While some variation is expected given reasonable differences in prescribing practices, the observed 18-fold variation across facilities was unexpected," the authors write. "Our findings suggest that while they may exert powerful effects on medication choice, formularies and utilization management tools can only go so far in standardizing health care delivery."

Several authors are employees of the VA.