Over the study period there was widespread adoption of insulin analogs; out-of-pocket costs up 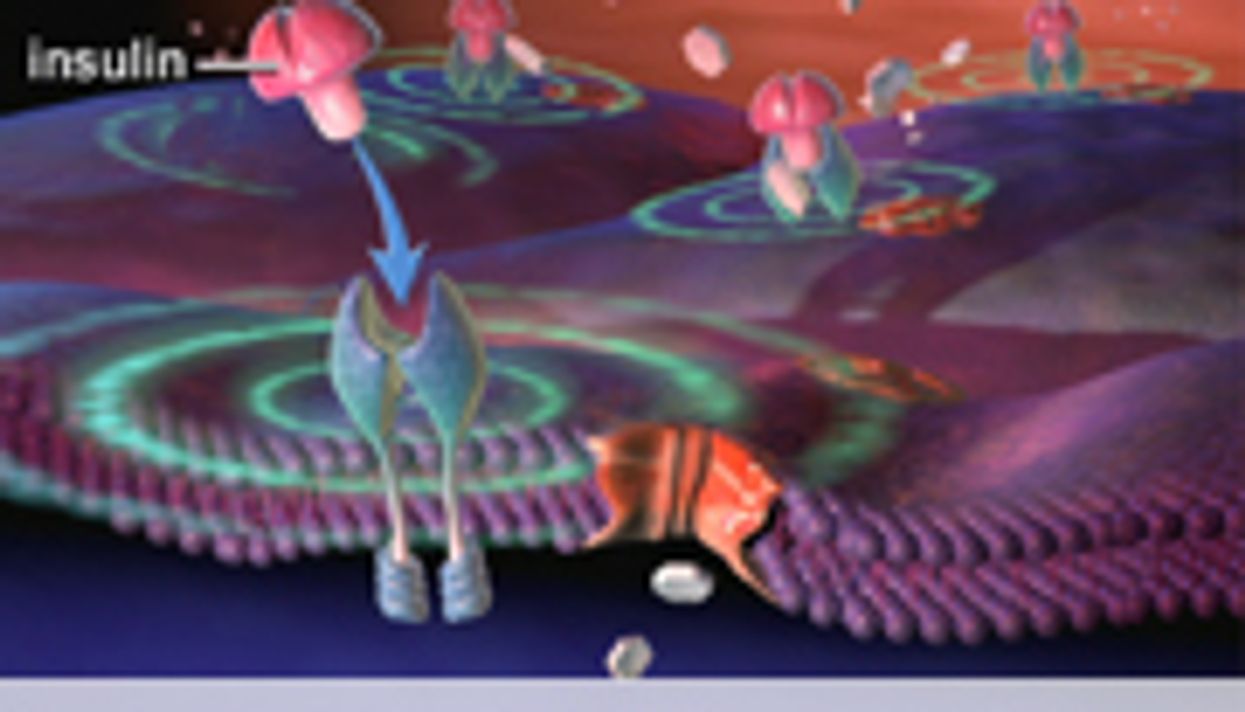 WEDNESDAY, June 11, 2014 (HealthDay News) -- From 2000 to 2010 there was a large increase in the use of insulin analogs among privately insured patients with type 2 diabetes, according to a research letter published in the June 11 issue of the Journal of the American Medical Association, a theme issue on diabetes.

Kasia J. Lipska, M.D., from the Yale University School of Medicine in New Haven, Conn., and colleagues analyzed data from the Optum Labs Data Warehouse, an administrative claims database of privately insured enrollees from throughout the United States. The authors identified adults aged 18 years or older with type 2 diabetes and at least two years of continuous plan enrollment between January 2000 and September 2010.

"Among privately insured adults in the United States, use of insulin among patients with type 2 diabetes increased from 10 percent in 2000 to 15 percent in 2010 in the context of widespread adoption of insulin analogs," the authors write.

One author disclosed financial ties to Medtronic and Johnson & Johnson.