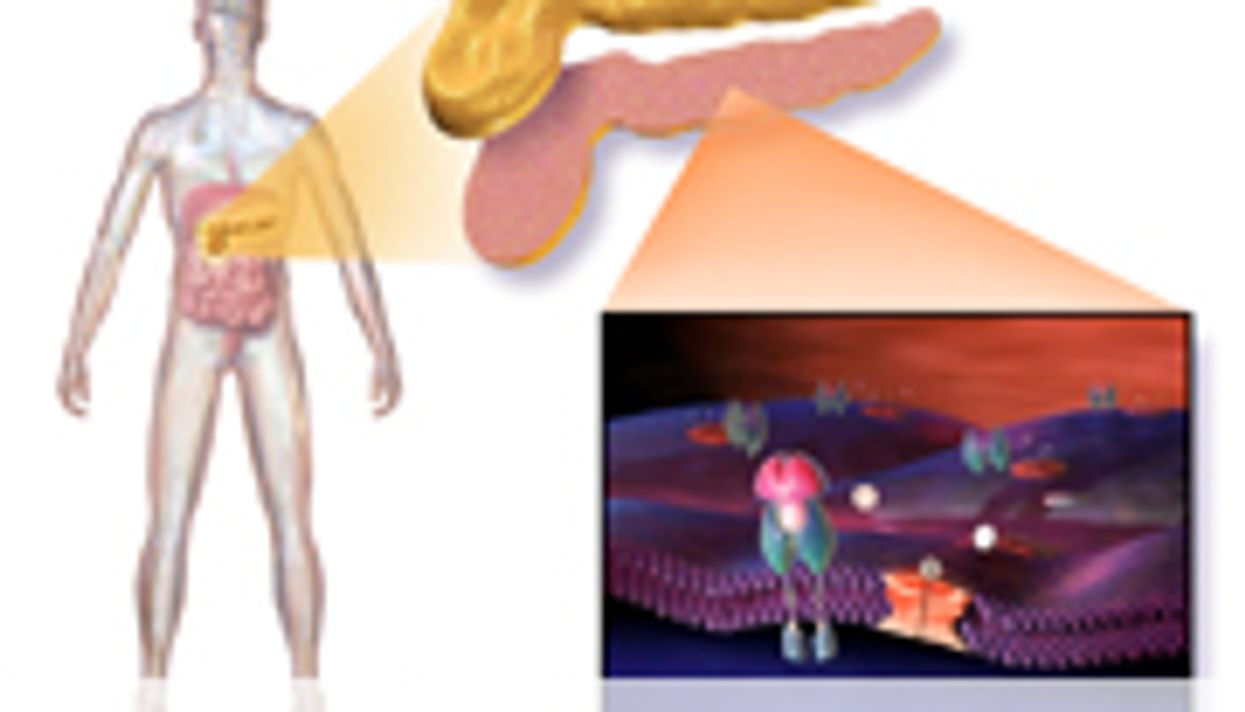 FRIDAY, Aug. 10 (HealthDay News) -- For children diagnosed with type 1 diabetes, life expectancy has increased, with about a 15-year improvement seen from a 1950-1964 subcohort to a 1965-1980 subcohort, according to a study published online July 30 in Diabetes.

Rachel G. Miller, from the University of Pittsburgh, and colleagues compared life expectancy of two subcohorts from the Pittsburgh Epidemiology of Diabetes Complications (EDC) study of childhood-onset (aged <17 years) type 1 diabetes based on the year of diabetes diagnosis (1950 to 1964 [390 participants] and 1965 to 1980 [543 participants]). Mortality was assessed up to Dec. 31, 2009. Life expectancy was calculated by constructing abridged cohort life tables.

The researchers found that death occurred in 60.8 percent of participants in the 1950 to 1964 subcohort, compared with 16.2 percent of the 1965 to 1980 subcohort. For those participants diagnosed between 1965 and 1980, life expectancy at birth was significantly greater (about 15 years) than for participants diagnosed from 1950 to 1964 (68.8 versus 53.4 years). This difference in life expectancy persisted, irrespective of gender or pubertal status at the time of diagnosis.

"In conclusion, life expectancy improved from the 1950-1964 to 1965-1980 type 1 diabetes diagnosis subcohorts of the Pittsburgh EDC study," the authors write. "These results support the need for insurance companies to update their analysis of the life expectancy of those with childhood-onset type 1 diabetes, because the current weighting of insurance premiums is based on earlier, outdated estimates."