No increase in serious hypoglycemia, hyperglycemia after switch from analogue to human insulin 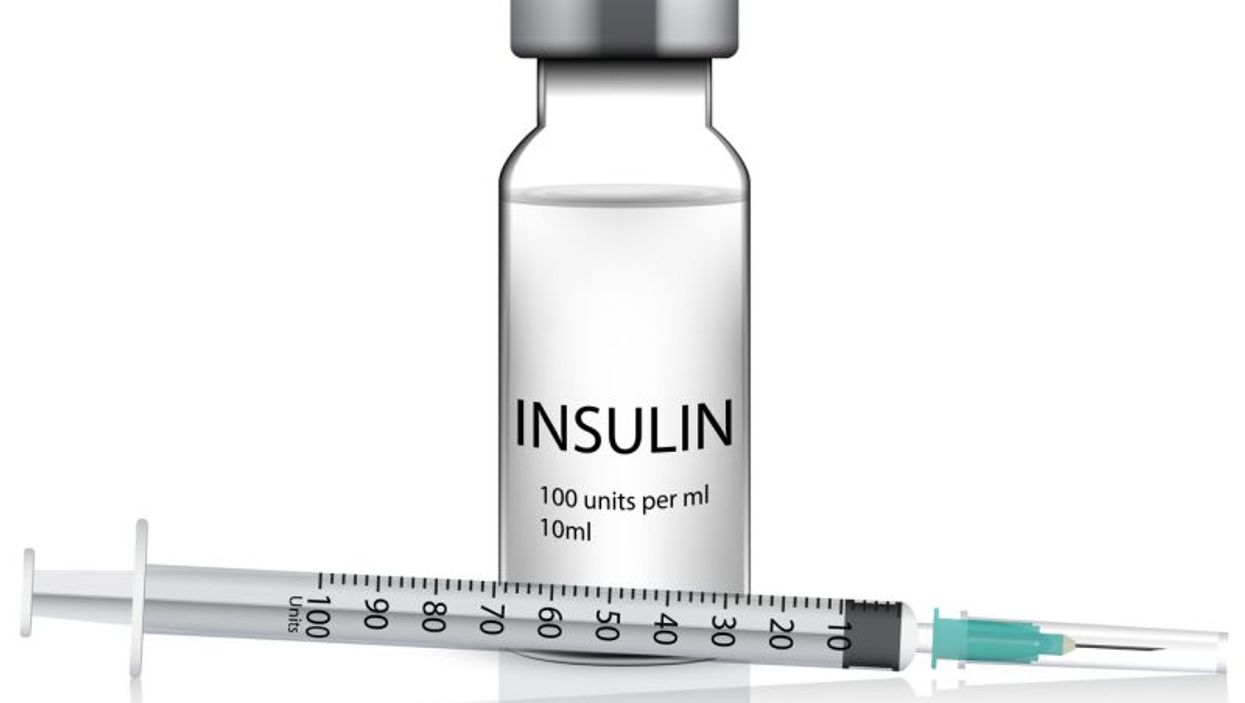 THURSDAY, Jan. 31, 2019 (HealthDay News) -- Switching from analogue to human insulin is associated with a small increase in hemoglobin A1c (HbA1c) levels, according to a study published in the Jan. 29 issue of the Journal of the American Medical Association.

Jing Luo, M.D., M.P.H., from Brigham and Women's Hospital in Boston, and colleagues examined the correlation between glycemic control and implementation of a health plan-based intervention of switching older adults with type 2 diabetes from analogue to human insulin. Data were included for 14,635 members who filled 221,866 insulin prescriptions over three years.

"Our study provides real-world evidence from clinical practice that should reassure patients, providers, and payors that it may be possible to switch to an older less expensive insulin to bring down costs while preserving quality of care," Luos said in a statement.