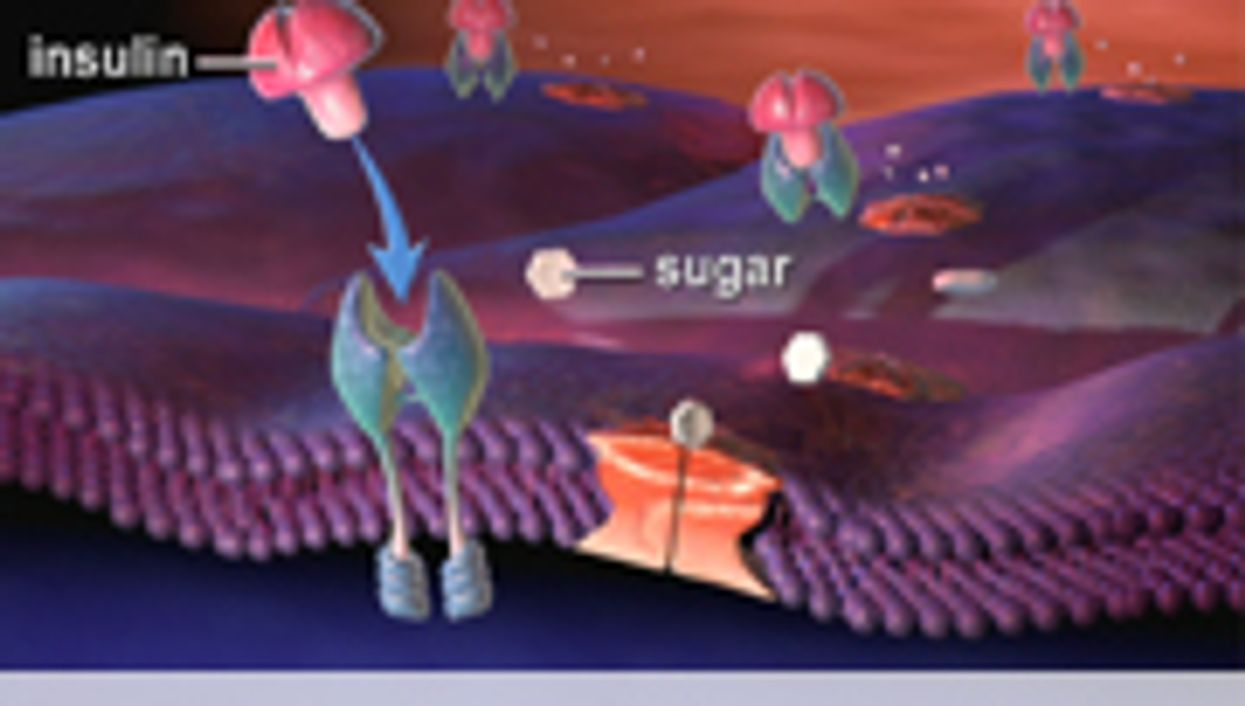 TUESDAY, Feb. 4, 2014 (HealthDay News) -- The percentage of adipose tissue (AT) macrophages (ATMs) that are iron rich is reduced in obesity, and those iron-rich ATMs (MFehi) undergo an inflammatory shift, according to research published in the February issue of Diabetes.

The researchers found that there was a population of ATMs with elevated cellular iron content and an iron-recycling gene expression profile (MFehi), and the remaining APMs were referred to as MFelo. About 25 percent of ATMs in lean mice were MFehi, and this percentage decreased in obese mice due to recruitment of MFelo. In obesity, MFehi ATMs underwent an inflammatory shift; in vivo, the iron content of MFehi was reduced, and there was decreased gene expression of iron importers and the iron exporter ferroportin. Exposure of primary peritoneal macrophages to saturated fatty acids in vitro correlated with altered iron metabolism gene expression. In obese mice, the impaired MFehi iron handling coincided with adipocyte iron overload.

"In conclusion, in obesity, iron distribution is altered both at the cellular and tissue levels, with AT playing a predominant role in this change," the authors write. "An increased availability of fatty acids during obesity may contribute to the observed changes in MFehi ATM phenotype and their reduced capacity to handle iron."

One author is a minor shareholder of Cytoguide ApS; the rat anti-mouse CD163 monoclonal antibody used in the study was a gift from Cytoguide ApS.