See What HealthDay Can Do For You
Contact Us
September 25, 2014

All Work, No Play May Up Risk of Diabetes

But it may depend on the type of job, researchers say 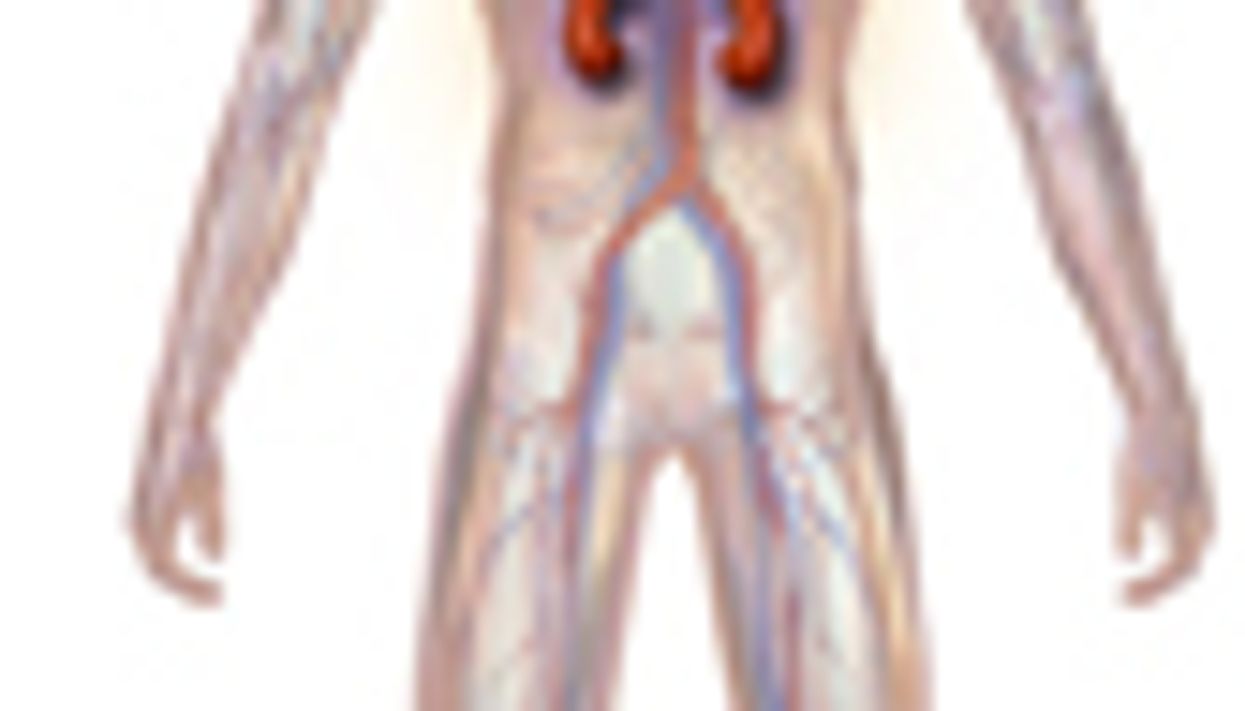 THURSDAY, Sept. 25, 2014 (HealthDay News) -- Working long hours may increase one's risk for diabetes, but this may depend on the job. These findings have been published online Sept. 25 in The Lancet Diabetes & Endocrinology.

Researchers examined data from prior studies involving more than 222,000 men and women in the United States, Europe, Japan, and Australia who were followed for an average of 7.6 years.

Although the researchers found an association between long work weeks and diabetes, they did not establish a cause-and-effect relationship. Further research is needed to learn more about the seeming link between working long hours and increased diabetes risk, the study authors said.