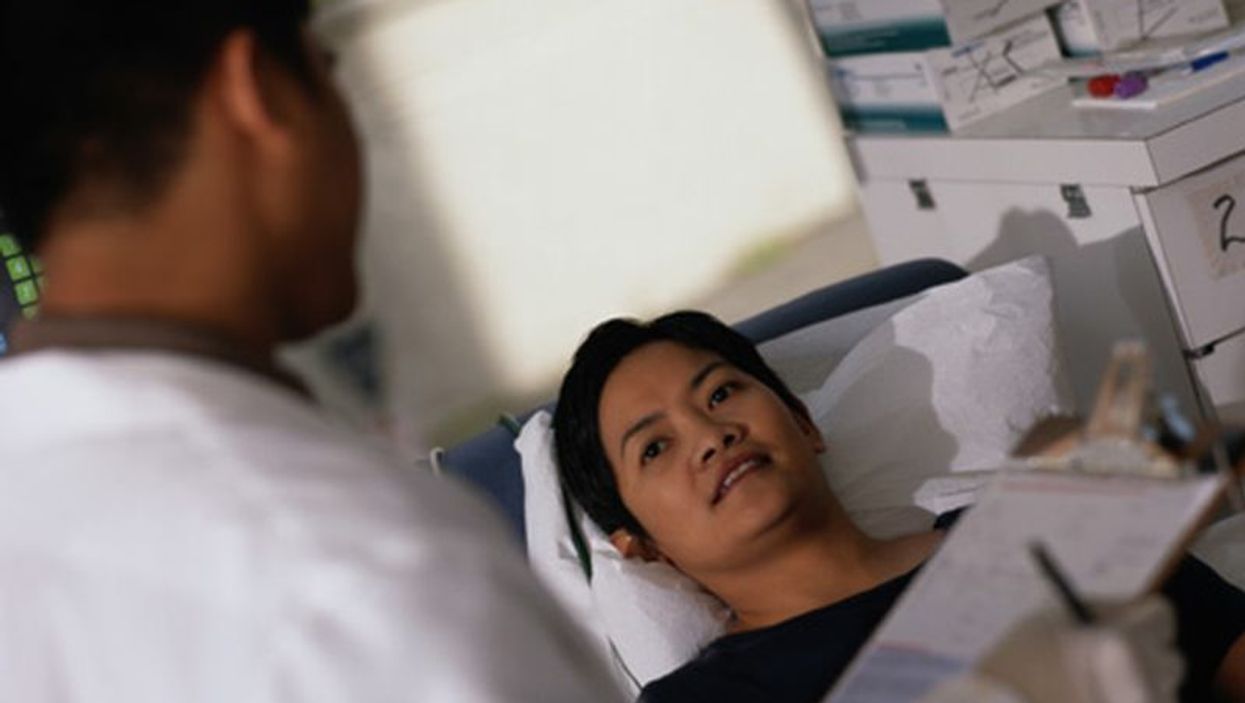 FRIDAY, May 5, 2017 (HealthDay News) -- In a case report published online May 1 in Diabetes Care, resolution of hypoglycemia and cardiovascular dysfunction after rituximab treatment of insulin autoimmune syndrome is described.

David Church, from the University of Cambridge Metabolic Research Laboratories in the United Kingdom, and colleagues report on the case of a 37-year-old female who presented to the emergency department after having collapsed. She had reported recurrent dizziness since the birth of her fifth child, and when symptomatic had recorded low capillary blood glucose. During her most recent pregnancy she had gestational diabetes, which was treated with insulin aspart, insulin glargine, and metformin.

The authors note that the patient had early-morning hypoglycemia and postprandial hyperglycemia. The patient had high circulating insulin during hypoglycemia. An insulin assay was performed and serum anti-insulin immunoglobulin G concentration was 171 mg/L; insulin autoimmune syndrome was diagnosed. The patient was fitted with continuous glucose monitoring (CGM) with a hypoglycemia alarm, and was prescribed frequent low-glycemic index carbohydrate meals. Prednisone was commenced as significant hypoglycemia continued, and rituximab was given to reduce anti-insulin antibodies. After six weeks, repeat CGM demonstrated intermittent hypoglycemia and sustained daytime hyperglycemia. There were reductions in total insulin, anti-insulin antibody concentration, and antibody-bound insulin over the following months. Hypoglycemia was rare and postprandial hyperglycemia had improved by six months.

"We show that B-cell depletion with rituximab induces a sustained reduction in anti-insulin antibodies, circulating insulin, and the frequency of hypoglycemia," the authors write.