See What HealthDay Can Do For You
Contact Us
October 29, 2019 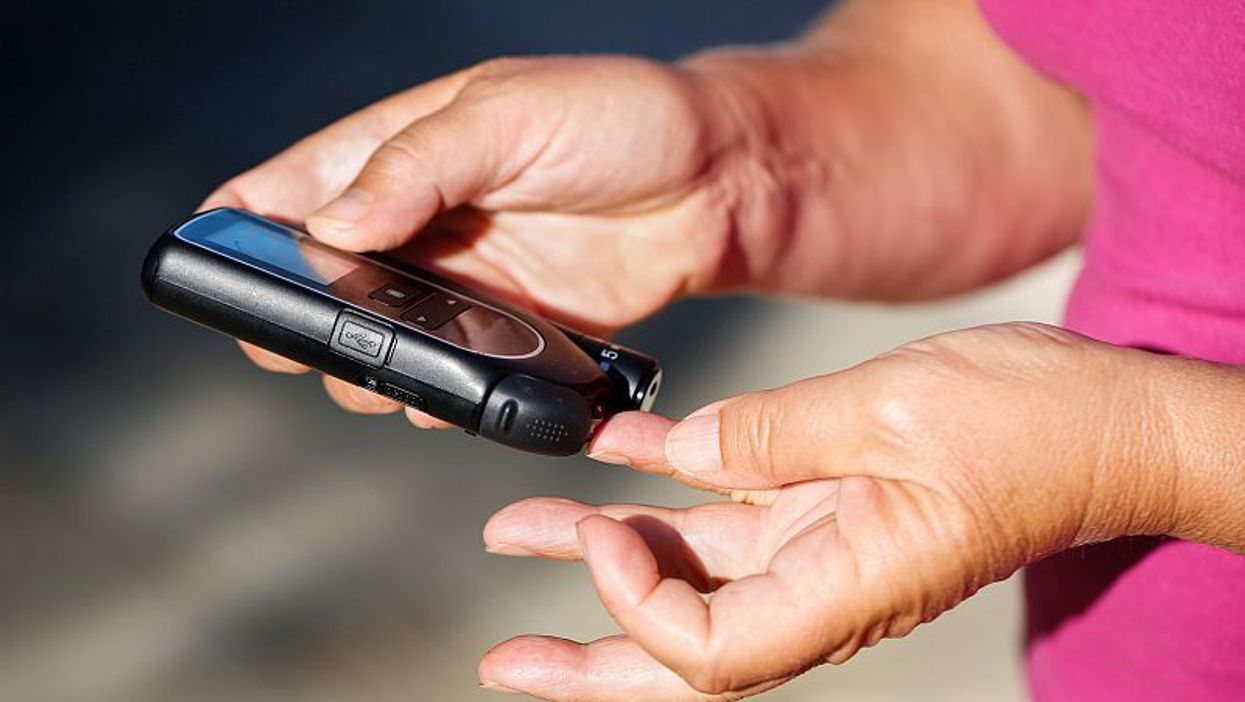 Jusung Lee, Ph.D., from the School of Public Health at Texas A&M University in College Station, and colleagues used a difference-in-differences approach to assess the impact of the Medicaid expansion on self-reported access to health care, self-reported diabetes management, and self-reported health status following Medicaid expansion under the Affordable Care Act. Data were included for 22,335 individuals with diagnosed diabetes from the 2011 to 2016 Behavioral Risk Factor Surveillance System.

"The findings of the current study provide policy implications not just for the diabetes care community, but also for policy makers at all levels in America in their efforts toward diabetes management and its control," the authors write.