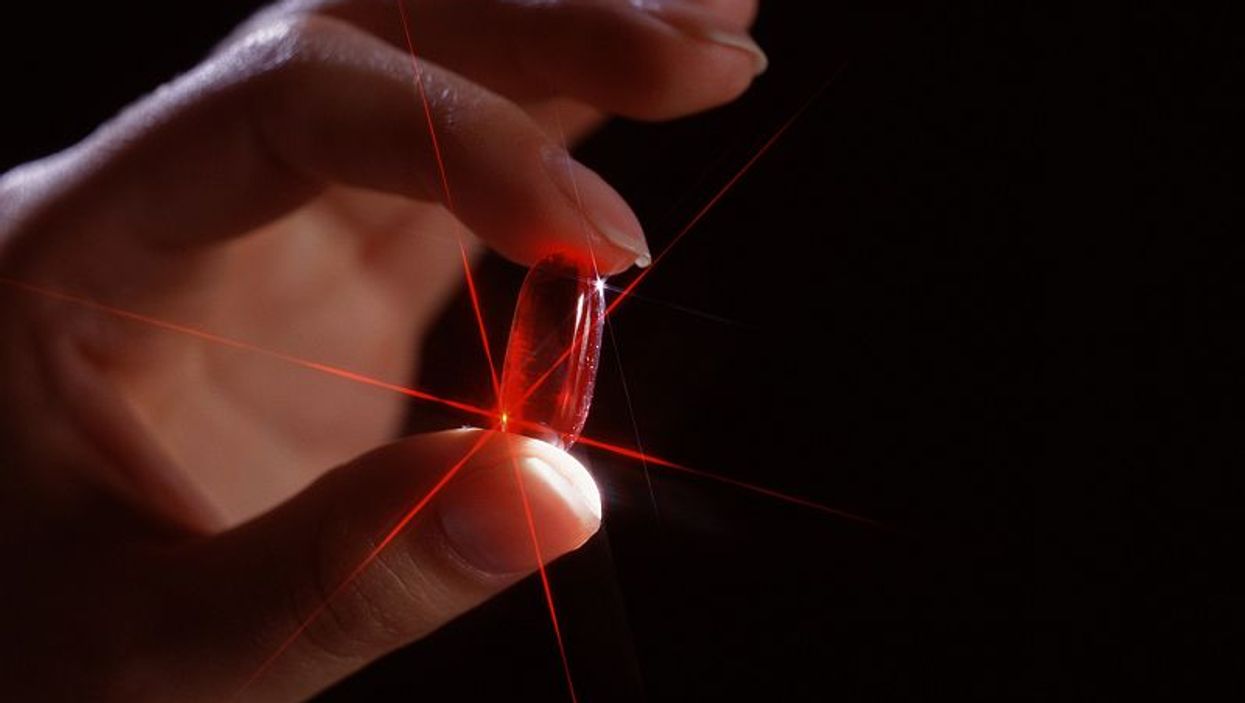 Daniela Fangmann, Ph.D., from the University of Kiel in Germany, and colleagues assessed the gut microbiome and niacin in more than 500 participants with different metabolic phenotypes.

The researchers found that reduced α-diversity and Bacteroidetes abundance in the microbiome of obese human subjects were associated with a low dietary niacin intake. In response, the researchers developed delayed-release microcapsules to deliver increasing amounts of nicotinic acid (NA) and nicotinamide (NAM) to the microbiome while preventing systemic resorption. In vivo studies showed that the gut-targeted delayed-release NA, but not NAM, produced a significant increase in the abundance of Bacteroidetes. These favorable microbiome changes were associated with an improvement of biomarkers for systemic insulin sensitivity and metabolic inflammation.

"Targeted microbiome intervention by delayed-release NA might represent a future therapeutic option for prediabetes and type 2 diabetes," the authors write.

One author disclosed financial ties to the pharmaceutical industry, and several are inventors on a patent describing controlled-release formulations for NA and NAM.