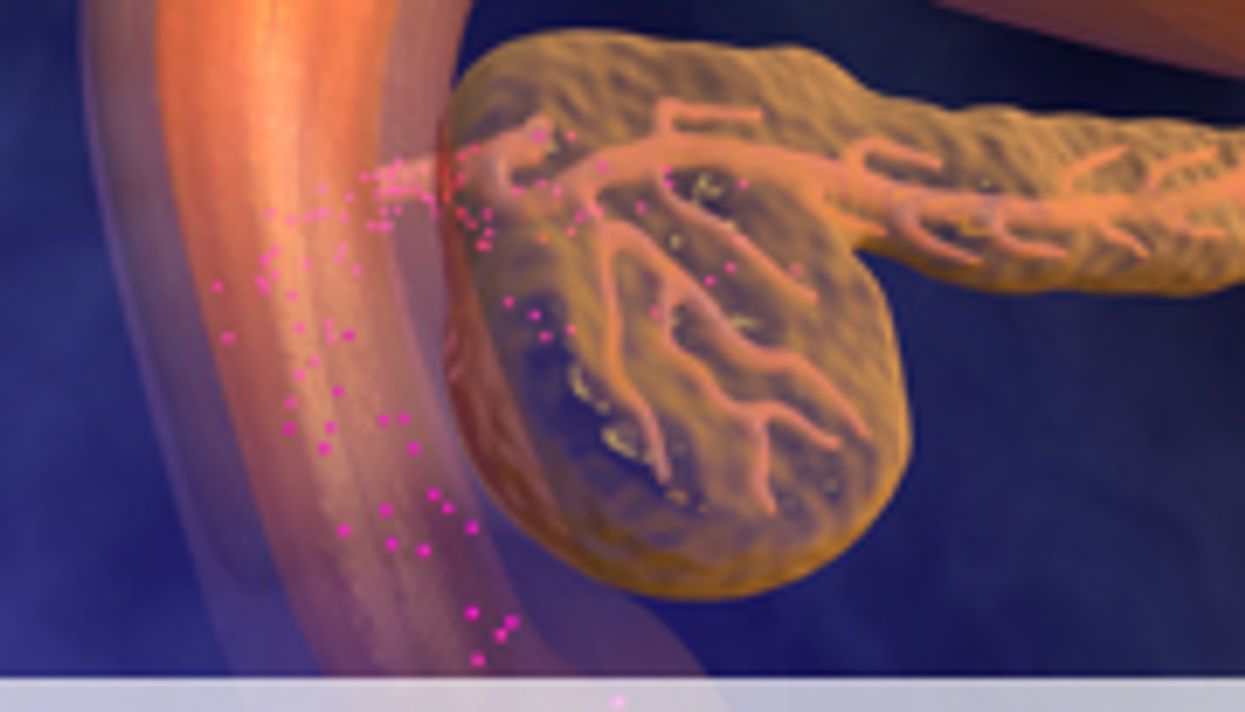 WEDNESDAY, March 19, 2014 (HealthDay News) -- The comorbid condition of diabetes may contribute to increased mortality in patients with cancer, according to research published online March 13 in Diabetologia.

Kristina Ranc, of the University of Copenhagen in Denmark, and colleagues examined data from a national registry of all patients diagnosed with cancer from 1995 to 2009. The authors sought to compare mortality rates among cancer patients with and without diabetes.

"In conclusion, our study provides strong support for the notion that pre-existing diabetes increases mortality among cancer patients, and that the excess mortality is larger among patients with diabetes treated with oral hypoglycemic agents or, particularly, insulin," the authors write.