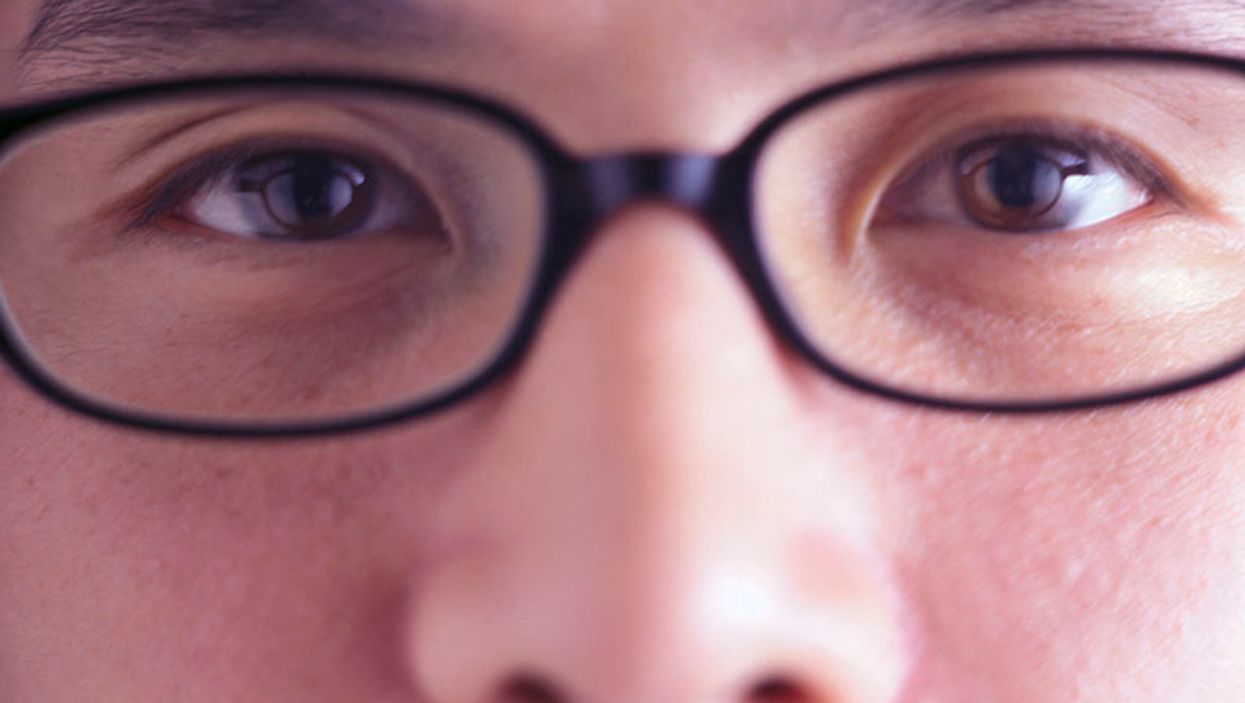 WEDNESDAY, Oct. 11, 2017 (HealthDay News) -- There does not seem to be a causal relationship between plasma lipids and diabetic retinopathy (DR), according to a study published in the September issue of Diabetes.

Lucia Sobrin, M.D., M.P.H., from Harvard Medical School in Boston, and colleagues used a Mendelian randomization approach to examine the relationship between plasma lipids and DR. Genome-wide association study summary statistics were pooled from 18 studies for two DR phenotypes: any DR (2,969 cases and 4,096 controls) and severe DR (1,277 cases and 3,980 controls). The researchers conducted a meta-analysis to combine Mendelian randomization estimates from different cohorts.

The researchers found that in the primary analysis, which used single-nucleotide polymorphisms that did not have a pleiotropic effect on another lipid fraction, there was no significant change in the odds ratios (ORs) of having any DR or severe DR for any lipid fractions. No significant correlation was seen in the Caucasian or Chinese subgroup analyses.

"This study did not show evidence of a causal role of the four lipid fractions on DR," the authors write. "However, the study had limited power to detect OR less than 1.23 per standard deviation in genetically induced increase in plasma lipid levels, thus we cannot exclude that causal relationships with more modest effect sizes exist."