Sitagliptin Not Linked to Higher Fracture Risk in Diabetes 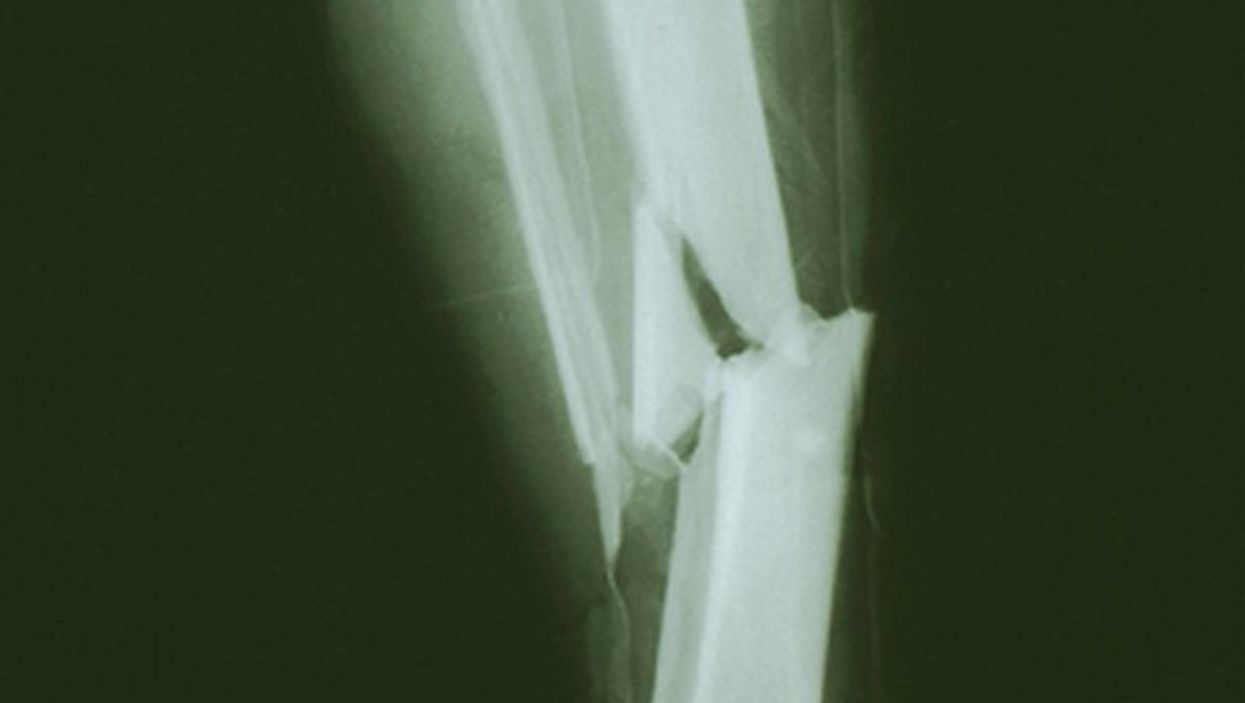 WEDNESDAY, Sept. 14, 2016 (HealthDay News) -- Patients with diabetes often have fractures, but sitagliptin is not associated with increased fracture risk, according to a study published online Sept. 8 in Diabetes, Obesity and Metabolism.

Robert G. Josse, M.B.B.S., from the University of Toronto, and colleagues examined fracture incidence in the Trial Evaluating Cardiovascular Outcomes with Sitagliptin (TECOS). Data were included from 14,671 TECOS patients who were randomized to sitagliptin (7,332 patients) or placebo (7,339 patients).

The researchers found that 2.6 percent of patients had a fracture during 43,222 person-years' follow-up, of which 146 were major osteoporotic fractures. There was an independent association between fracture risk and older age, female sex, white race, and lower diastolic blood pressure (all P < 0.001), as well as diabetic neuropathy (P = 0.003). Compared with placebo, sitagliptin was not linked to increased fracture risk (P = 0.745), major osteoporotic fractures (P = 0.673), or hip fractures (P = 0.761). Increased fracture risk was seen in association with insulin therapy (hazard ratio, 1.4; P = 0.035), and metformin was linked to decreased risk (hazard ratio, 0.76; P = 0.035).

"Fractures were common among TECOS patients with diabetes, but not related to sitagliptin therapy," the authors write. "Insulin and metformin treatment were associated with increased and decreased fracture risks, respectively."