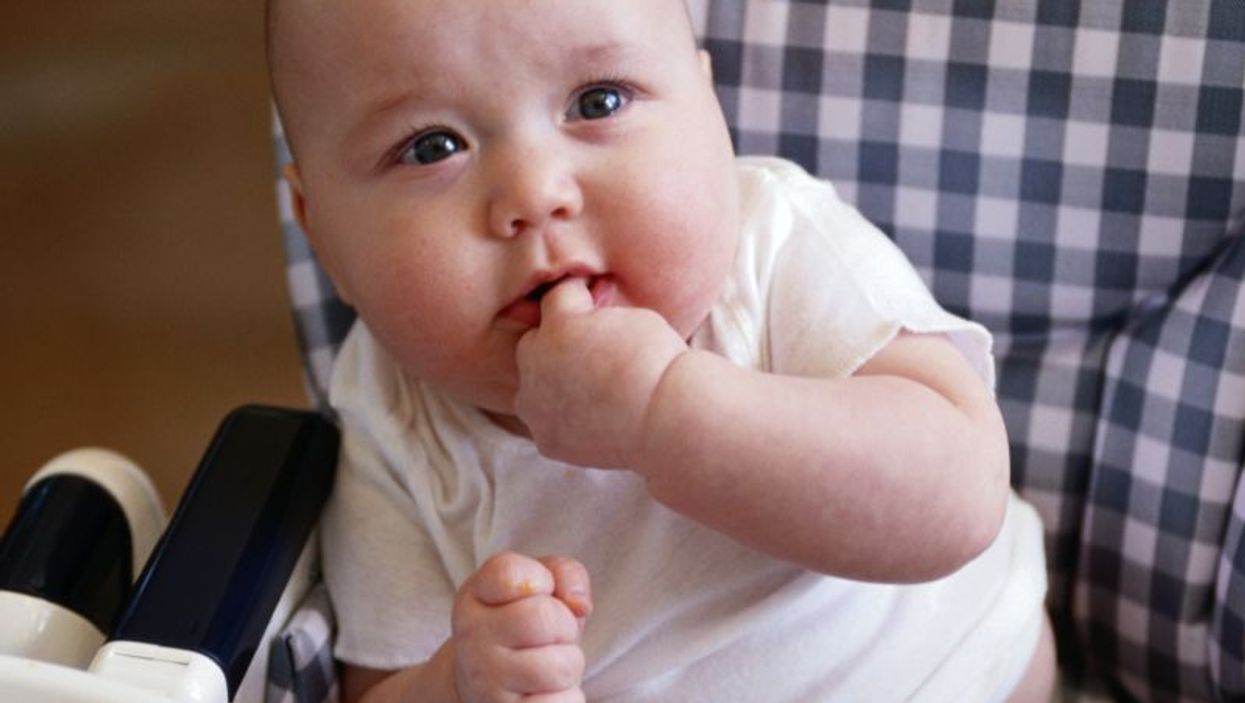 MONDAY, April 4, 2016 (HealthDay News) -- A high body mass index (BMI) in infancy may predict which children are likely to be obese at age 6 years, according to a study presented at the annual meeting of the The Endocrine Society, held from April 1 to 4 in Boston.

Allison Smego, M.D., of the Cincinnati Children's Hospital Medical Center, and colleagues examined electronic health records of 480 severely obese children between 2 and 6 years of age in the Cincinnati area, with a BMI at or above the 99th percentile. The researchers also analyzed the records of 783 children between 2 and 6 years old who were at a healthy weight and had a BMI between the 5th and 75th percentiles.

"Based on our findings, we recommend that pediatricians routinely measure BMI at infant well-child assessments beginning at 6 months, identify high-risk infants with BMI above the 85th percentile, and focus additional counseling and education regarding healthy lifestyle toward the families of these children," Smego said in a news release from The Endocrine Society.