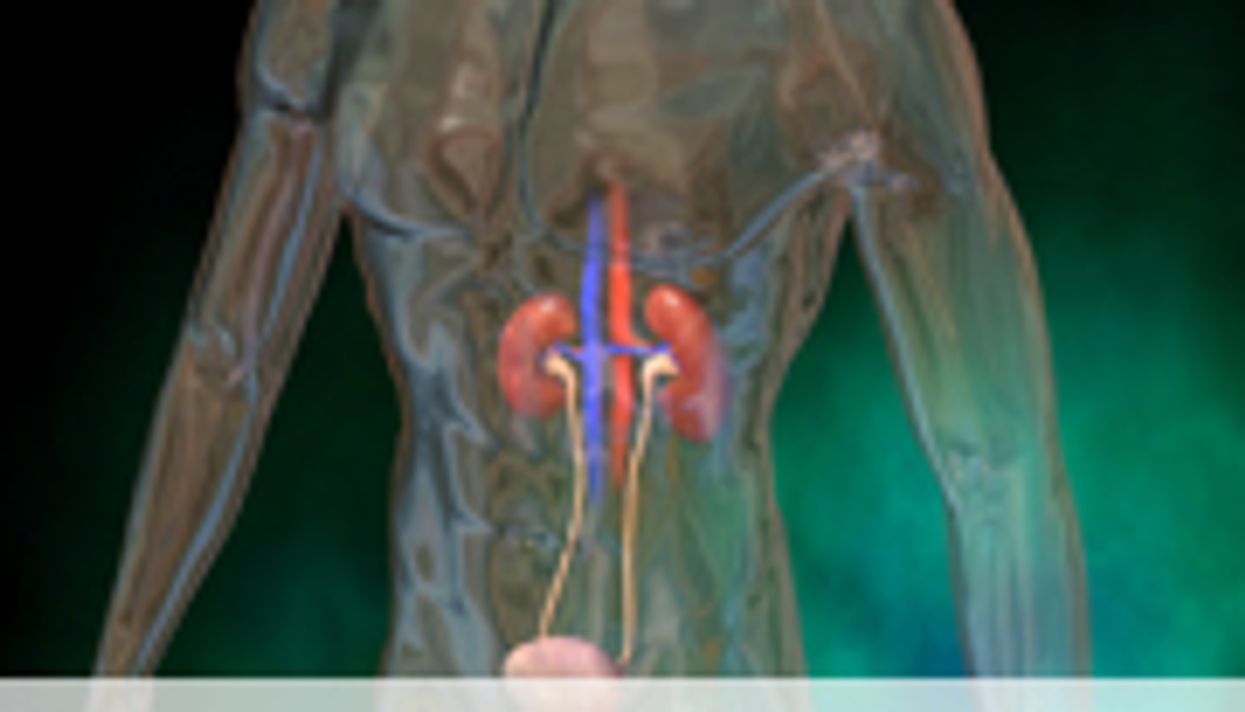 MONDAY, Aug. 13 (HealthDay News) -- A biomarker classifier in urine can allow early detection of progression to diabetic nephropathy years before onset of macroalbuminuria, according to a study published online Aug. 7 in Diabetes.

Petra Zürbig, Ph.D., from Mosaiques Diagnostics in Hannover, Germany, and colleagues profiled the low-molecular weight proteome in the urine of 35 patients with type 1 and type 2 diabetes using a previously generated biomarker classifier of chronic kidney disease.