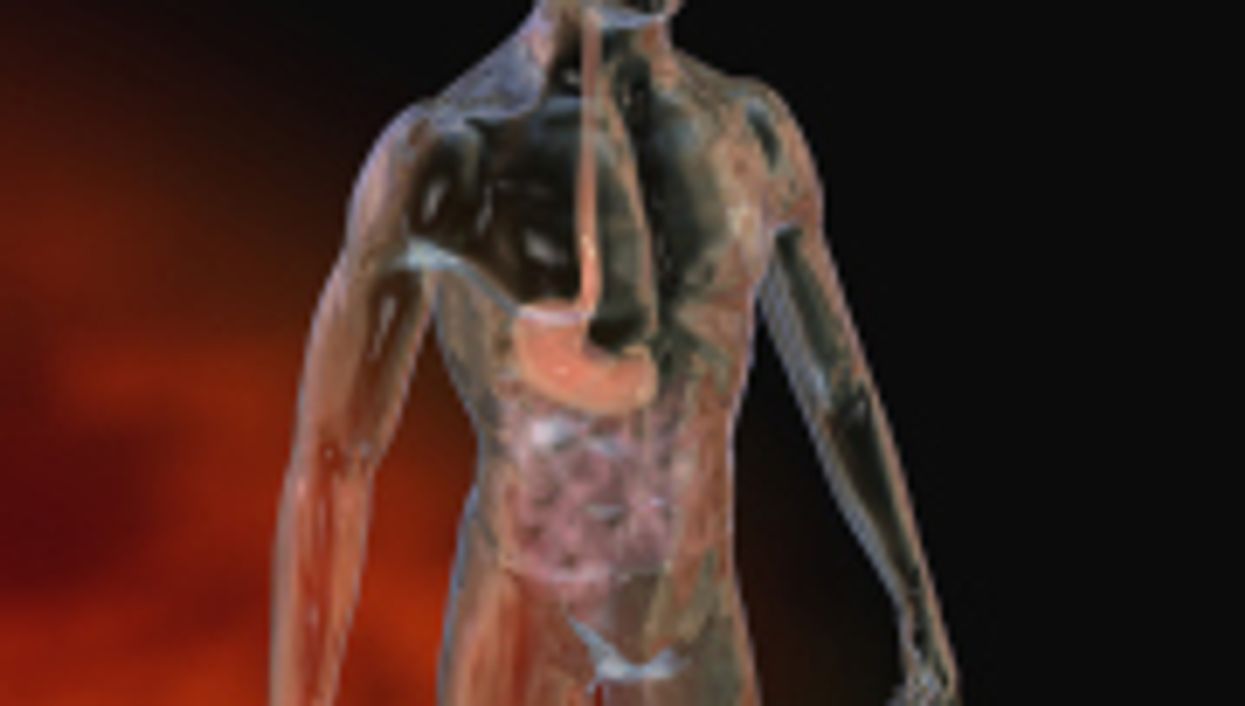 THURSDAY, Aug. 1 (HealthDay News) -- In patients with type 2 diabetes, more aggressive glucose-control strategies have variable short-term effects on microvascular complications, but they do not reduce the rate of myocardial infarction over four years of follow-up, according to a study published online July 22 in Diabetes Care.

Romain Neugebauer, Ph.D., of Kaiser Permanente in Oakland, Calif., and colleagues conducted a cohort study involving 58,000 adults with type 2 diabetes who had A1C <7 percent while taking two or more oral agents or basal insulin; subsequent A1C levels increased from ≥7 percent to 8.5 percent. The effect of progressively more intensified glucose-control strategies initiated at A1C of ≥7, ≥7.5, ≥8, or ≥8.5 percent with subsequent control for treatment adherence was assessed.

The researchers found that, after multivariable adjustment, including for age, sex, race/ethnicity, comorbidities, blood pressure, lipids, and body mass index, increasingly more aggressive strategies for glucose control were associated with reduced onset or worsening of albuminuria. However, progressively aggressive glucose-control strategies were not linked with changes in major clinical outcomes during four years of follow-up, such as reductions in the occurrence of myocardial infarction or preservation of renal function.

"In a large representative cohort of adults with type 2 diabetes, more aggressive glucose-control strategies have mixed short-term effects on microvascular complications and do not reduce the myocardial infarction rate over four years of follow-up," the authors write. "These findings are consistent with the results of recent clinical trials, but confirmation over longer periods of observation is needed."