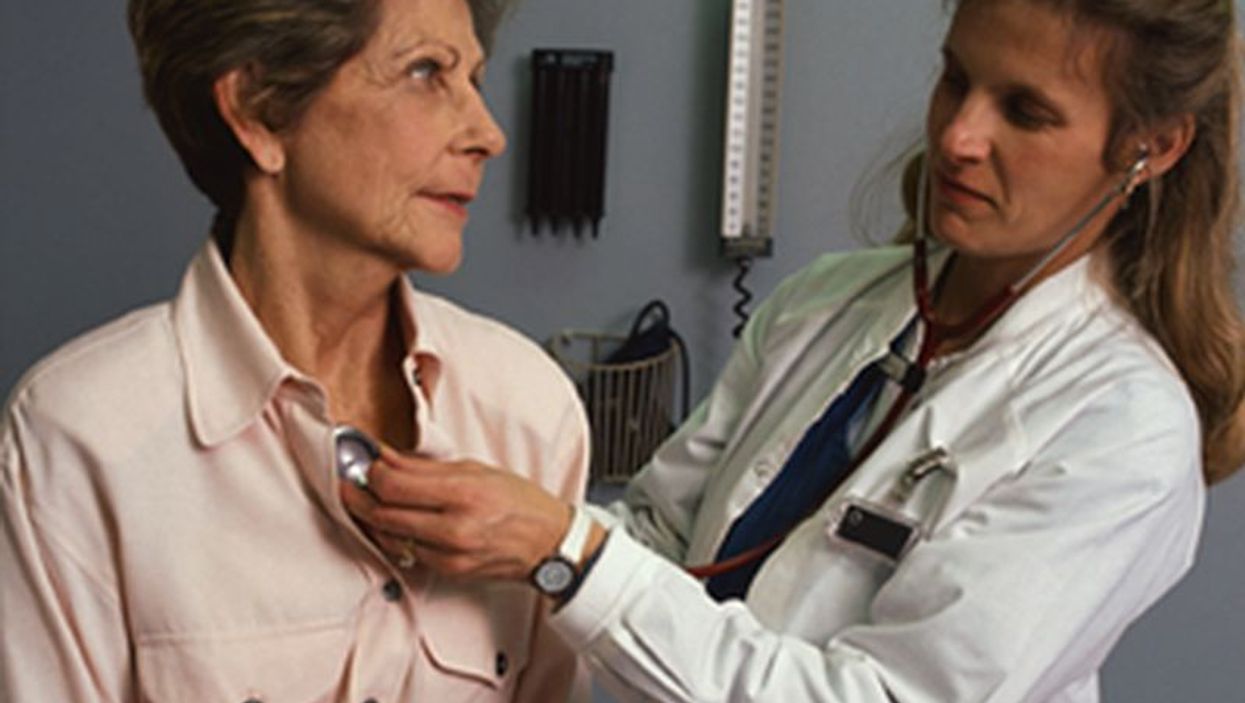 MONDAY, March 28, 2016 (HealthDay News) -- In a letter to the editor published in the March issue of the Journal of the American Geriatrics Society, delayed diagnosis of acromegaly is described in an elderly woman who initially presented with cutis verticis gyrata (CVG).

Karin M. Araujo, M.D., from the Municipal Hospital Walter Ferrari in São Paulo, Brazil, and colleagues describe the case of a 78-year-old woman with a 15-year history of progressive craniofacial and acral changes. General practitioners had diagnosed her with normal facial aging, with no descriptions of the craniofacial or acral manifestations. No specific investigations or diagnostic procedures had been performed.

The patient reported that the cutaneous changes, which had been limited to the frontal scalp, had extended to the forehead, and that she had begun to have occasional headaches, marked fatigue, snoring, sweating, and enlargement of the hands and feet. The authors note that physical examination indicated CVG, macroglossia, nose enlargement, prominent cheekbones, prognathism, malocclusion, and broad hands and feet. High serum growth hormone and insulin-like growth factor-1 levels were also found. The diagnostic hypothesis of acromegaly was confirmed by the presence of a pituitary tumor on magnetic resonance imaging. The disease was not controlled by dopamine and somatostatin analogues; the patient refused to undergo surgery.

"These findings emphasize the need for early diagnosis to increase cure rates and reduce disease-related morbidity and mortality," the authors write.