See What HealthDay Can Do For You
Contact Us
February 1, 2013

Also linked to insulin resistance regardless of adiposity or glycemic measurements 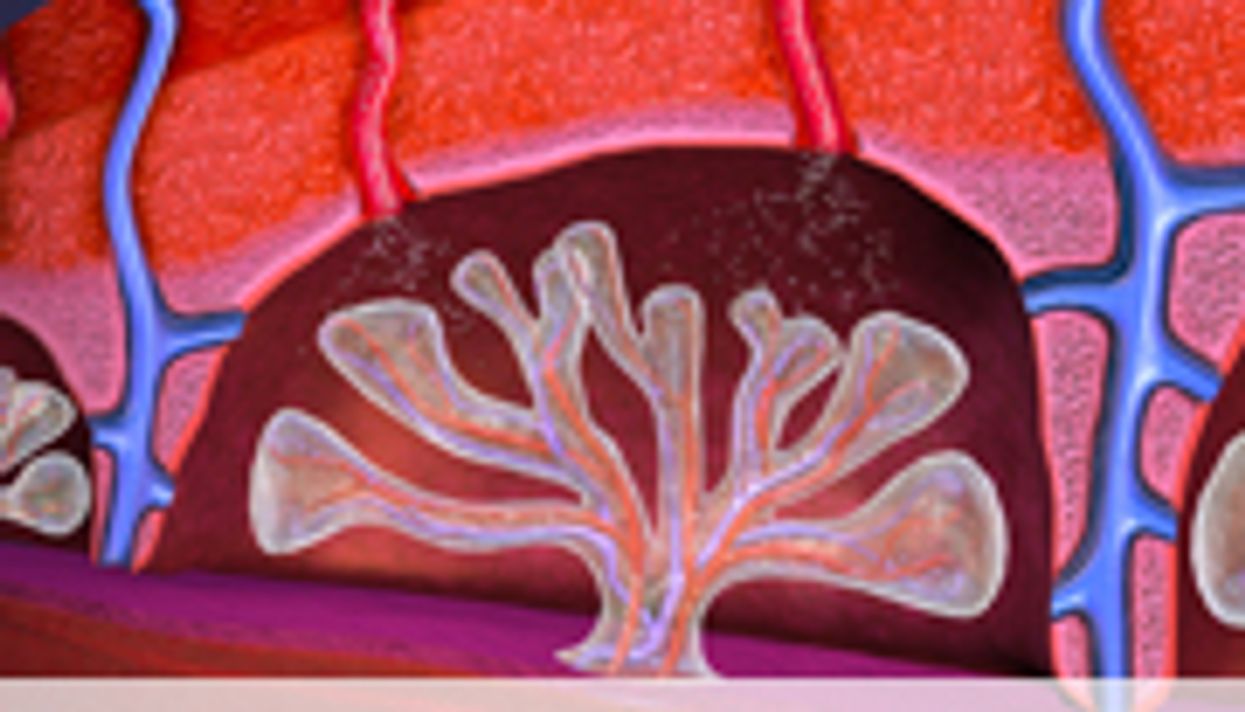 FRIDAY, Feb. 1 (HealthDay News) -- Low adiponectin levels during the first trimester of pregnancy correlate with a higher level of insulin resistance and an increased risk of developing gestational diabetes mellitus (GDM), according to research published online Jan. 8 in Diabetes Care.

Marilyn Lacroix, of the University of Sherbrooke in Canada, and colleagues conducted a prospective study to examine the correlation between adiponectin levels, measured in 445 pregnant women during the first and second trimesters, and (1) the risk of developing GDM and (2) insulin resistance/sensitivity, β-cell function, and compensation indices.

"Low adiponectin levels already present at first trimester are likely a reflection of preexisting insulin resistance, which predisposes those women to develop GDM later in pregnancy if they have an insufficient β-cell capacity to respond to the increased demand related to pregnancy," the authors write. "We hope that better understanding of the pathophysiology of insulin resistance during pregnancy and of pathways involved in GDM development will lead to adapted preventive approaches to improve the health of mothers and offspring in the future."