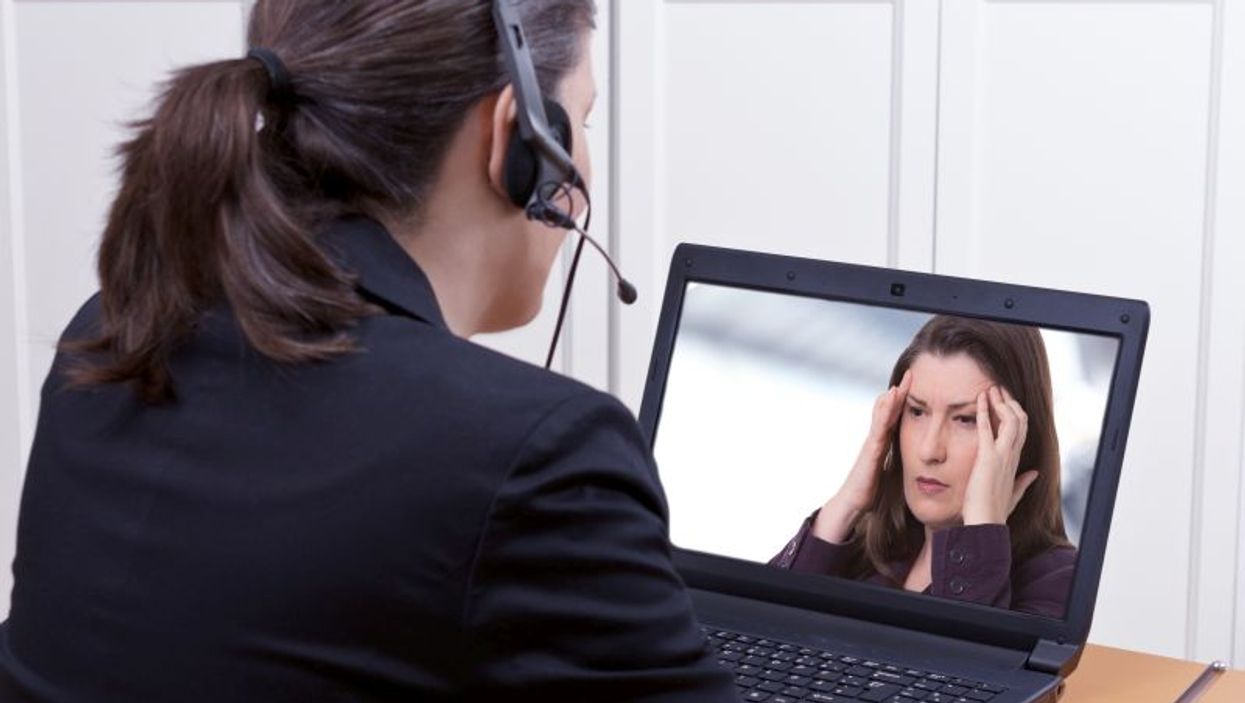 THURSDAY, Oct. 8, 2020 (HealthDay News) -- Twenty-eight percent of individuals with type 1 diabetes reported receiving remote care during the pandemic, according to a study recently published in Endocrinology, Diabetes & Metabolism to coincide with the annual meeting of the European Association for the Study of Diabetes, held virtually from Sept. 21 to 25.

Sam N. Scott, Ph.D., from Bern University Hospital in Switzerland, and colleagues distributed an anonymous questionnaire between March 24 and May 5, 2020, to gather information on the use and perception of telemedicine among 7,477 people living with type 1 diabetes.

The researchers found that 30 percent of respondents reported that the pandemic had affected health care access due to canceled physical appointments, while 32 percent reported no fundamental change in medical follow-up and 9 percent reported that no personal contact was established with their doctors during the study. Overall, 28 percent received remote care through telephone or video calls (72 and 28 percent, respectively). Most found remote appointments useful and planned to have remote appointments in the future (86 and 75 percent, respectively). There was a positive association between glucose control, indicated by hemoglobin A1c (HbA1c), and a positive perception of telemedicine. Of those with an HbA1c >9.0 percent compared with those with lower HbA1c, 45 percent of men and 20 percent of women rated telemedicine as not useful.

"Beyond the pandemic, telemedicine may offer an alternative means to improve efficiency and cost effectiveness of care for people with diabetes," Scott said in a statement.