New product much easier to use than rescue injections, researcher says 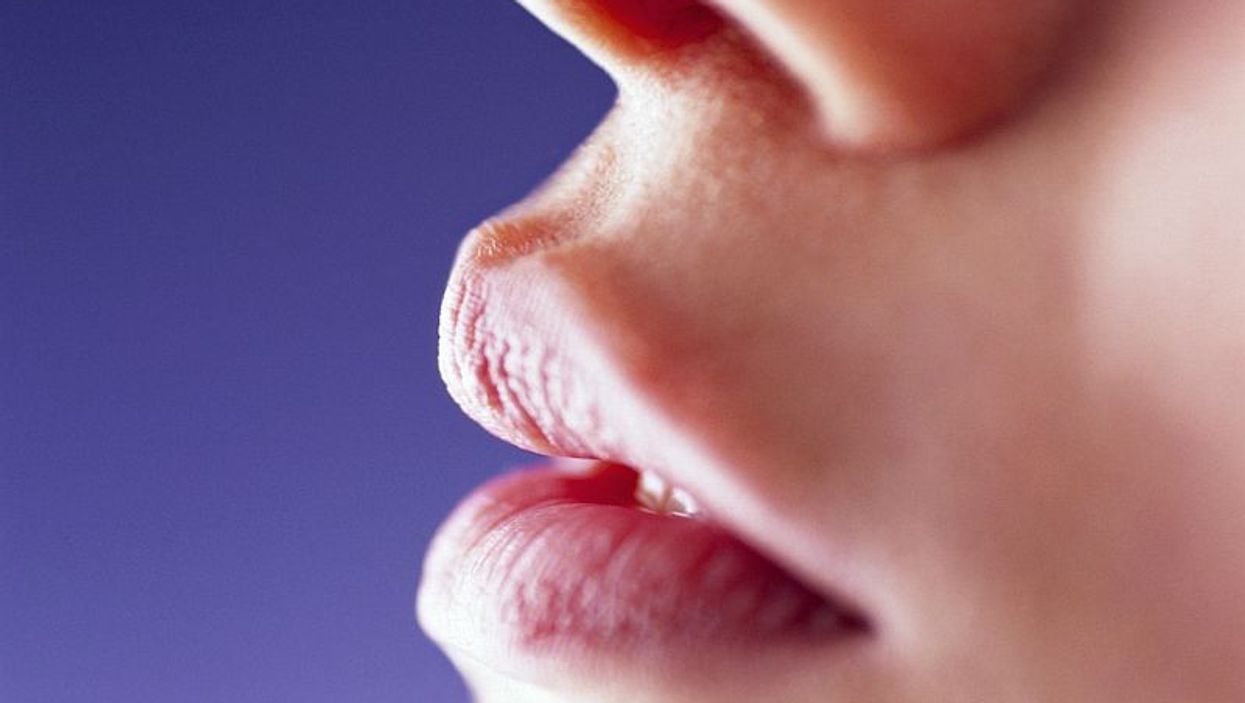 TUESDAY, June 13, 2017 (HealthDay News) -- Nasal glucagon can effectively and efficiently manage moderate or severe hypoglycemic episodes (HEs) in real-world settings in adult patients with type 1 diabetes, according to a study presented at the annual meeting of the American Diabetes Association, held from June 9 to 13 in San Diego.

Elizabeth Seaquist, M.D., director of the University of Minnesota's division of diabetes, endocrinology, and metabolism, and consultant for Eli Lilly and Co., and colleagues gave participants with type 1 diabetes a nasal device to use when they had symptomatic HEs. The team found that 69 people had 157 HEs that were treated with the nasal glucagon. Their blood glucose levels ranged from 21.6 to 73.9 mg/dL.

In 96.2 percent of the episodes, blood glucose levels returned to normal within 30 minutes, the researchers found. Side effects were similar to injectable glucagon, including nausea and vomiting. The nasal powder also caused some nasal irritation and headache. These side effects tended to last an hour or less, the team noted.

"The majority of patients and caregivers were satisfied with nasal glucagon," the authors conclude. "Nasal glucagon is a potential alternative to currently available injectable recombinant glucagon."

The study was funded by Lilly and Locemia, the company that originally developed the nasal glucagon. Researchers involved in the study also disclosed relevant relationships.