Enteroviruses May Be Linked to Autoimmunity Leading to T1DM 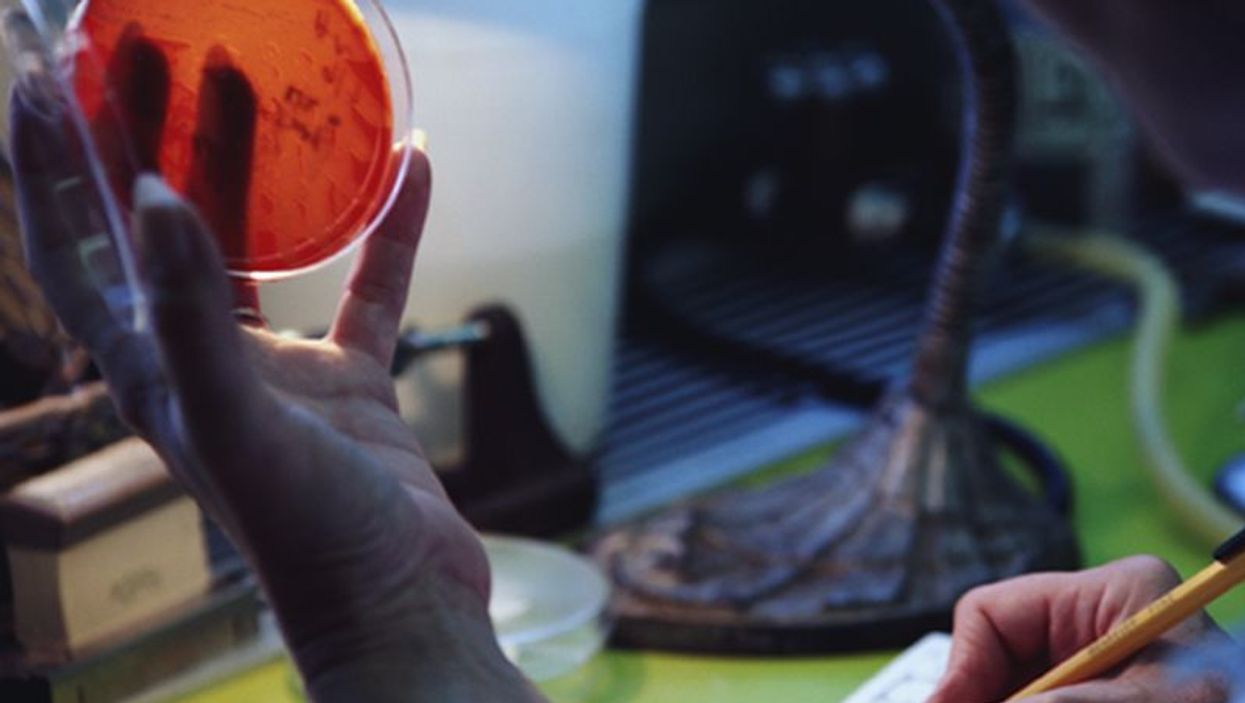 TUESDAY, Jan. 10, 2017 (HealthDay News) -- Enteroviruses may play a role in the development of at least some cases of type 1 diabetes, according to a study published online Jan. 9 in Diabetologia.

"Our results suggest that enteroviruses may induce an autoimmune process against insulin-producing cells in the pancreas," lead author Hanna Honkanen, Ph.D., a researcher at the University of Tampere in Finland, told HealthDay. "This autoimmune process seems to start several months after the infection, suggesting that slowly operating mechanisms are involved."