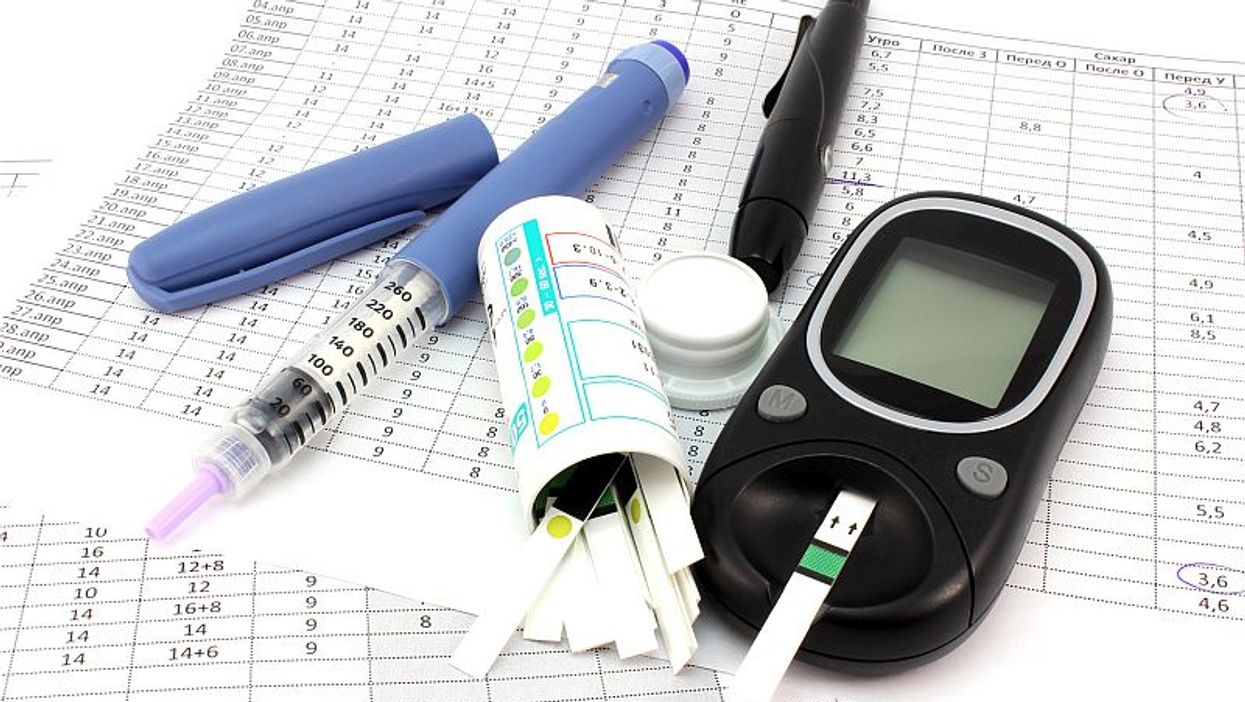 Anastasia Albanese-O'Neill, Ph.D., from the University of Florida in Gainesville, and colleagues characterized ketone monitoring behaviors in children and adults with T1D. Participants were asked about when and how often they checked for ketones and what method they used. Data were included for 2,995 participants aged 4 to 12 years and 18 to 89 years.

The researchers found that 62, 18, and 32 percent of respondents, respectively, had urine ketone test strips at home, had a blood ketone meter at home, and had no ketone testing supplies at home at the time of survey. Thirty and 20 percent, respectively, reported never and rarely checking ketones. Checking ketones most of the time or always was reported by 15 percent of all respondents when the glucose level was above 300 mg/dL for an hour or more (53 percent among children aged ≤6 years), and checking ketones always was reported by 21 percent when nauseated and/or vomiting (68 percent among children aged <6 years). Thirty-eight and 45 percent reported never checking ketones when nauseated and/or vomiting or when they detected a fever, respectively.

"The reported rate of ketone monitoring is low, which suggests a need for more robust diabetes education related to this self-care behavior for patients with established T1D," the authors write.