Patient presented to ER with coughing and shortness of breath, normal renal function 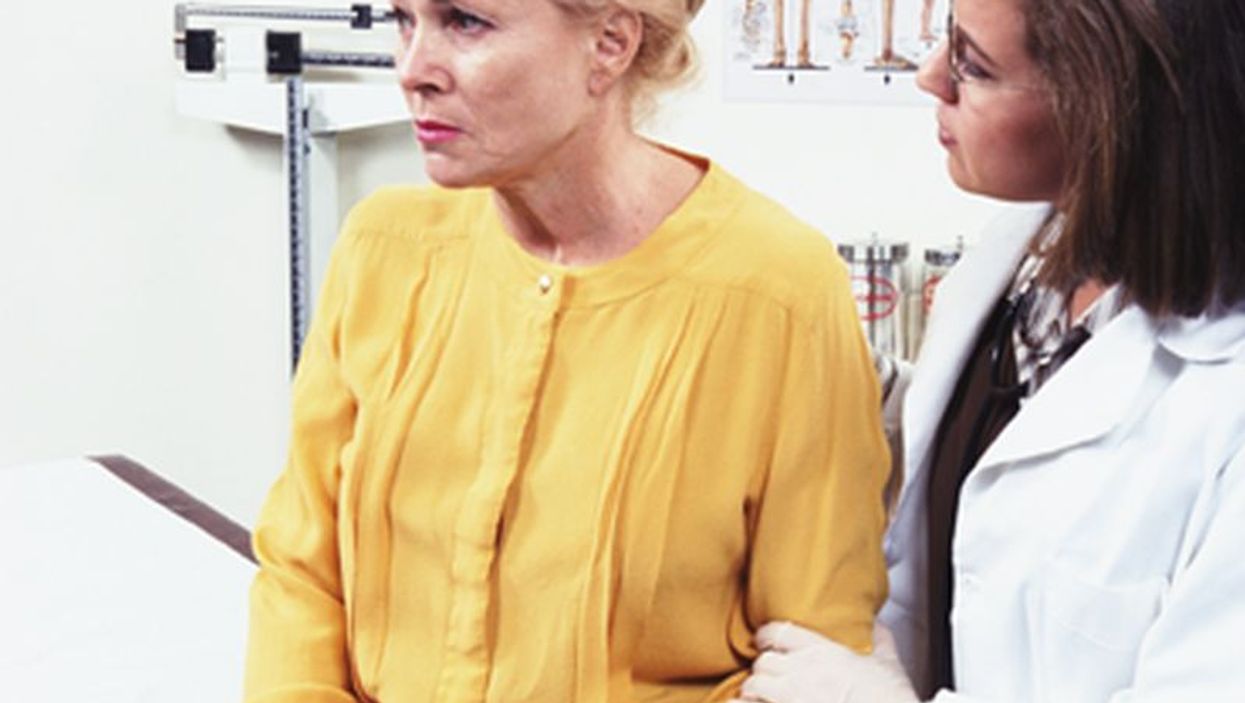 WEDNESDAY, Oct. 28, 2015 (HealthDay News) -- In a case report published in the October issue of Clinical Diabetes, lactic acidosis is described in a patient with normal renal function receiving metformin for type 2 diabetes.

Barry A. Kriegsman and B. Guirguis Hanna, M.D., from the University of Massachusetts Medical School in Worcester, document a case of lactic acidosis secondary to metformin use in a 53-year-old woman with a history of type 2 diabetes and asthma who presented to the emergency department with coughing and shortness of breath but with normal renal function.

The authors note that despite being given treatment for her symptoms, which were thought the be asthma exacerbation with pneumonia, the patient did not improve. On hospitalization, the hospitalist noticed that her voice was hoarse. On arterial blood gas, metabolic acidosis was revealed with secondary respiratory alkalosis; lactate levels were increased. Metformin use was discontinued and lactate levels decreased, consistent with an increase in bicarbonate levels. Gradual clinical improvement was seen and the patient remained hemodynamically stable. The patient's diabetes medication was changed to detemir during her hospital stay and she was switched to glargine on discharge.

"It is unclear how frequently these types of responses occur," the authors write. "However, because metformin is so widely prescribed, it is likely that some other patients taking metformin may also have increased lactate levels. For this reason, it is important that clinicians be able to recognize and diagnose metformin-associated lactic acidosis."