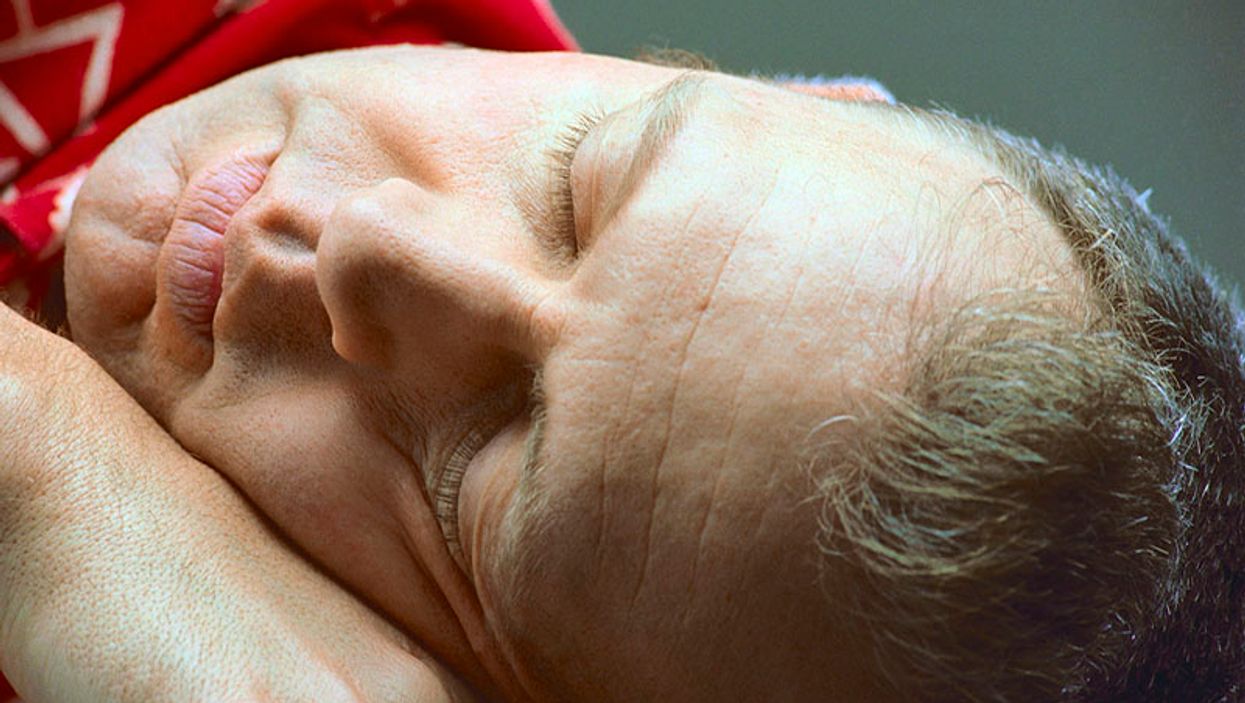 "Whether a pre-diabetic or overweight person would improve is really not known," lead author Josiane Broussard, Ph.D., an assistant research professor with the Sleep and Chronobiology Laboratory at the University of Colorado in Boulder, told HealthDay. "And while I would hypothesize that women -- who also have impairments when sleep-deprived -- would also improve, there could be a difference in the degree of their improvement. So really this study raises many more questions than we answer."