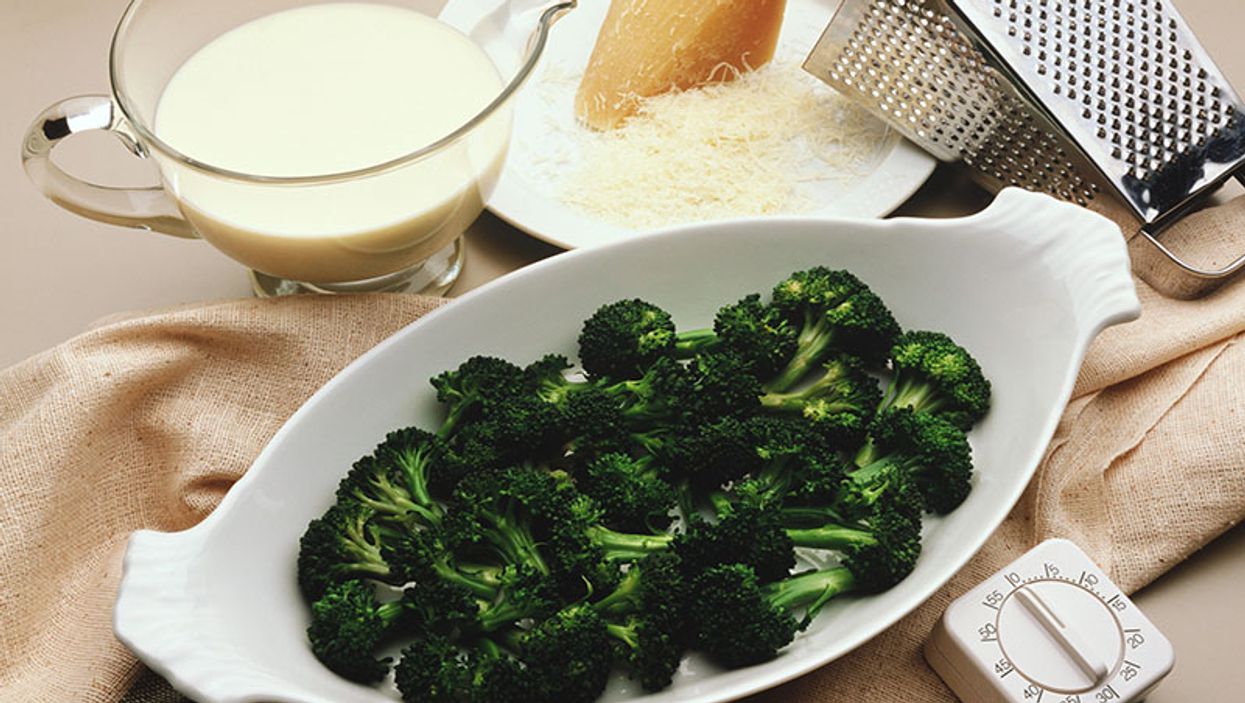 Anders Rosengren, M.D., Ph.D., of the University of Gothenburg in Sweden, and colleagues decided to test sulforaphane after screening over 3,800 compounds for their potential to counter certain gene-activity patterns that are associated with type 2 diabetes. Sulforaphane emerged as the most promising candidate.

First, the chemical was tested in the lab, where it partly blocked liver cells from producing glucose. In diabetic lab rats, it seemed to shift certain gene activity in the liver away from a diseased state, the researchers said. The team then recruited 97 patients with type 2 diabetes. Half of the group was randomly assigned to take sulforaphane powder once a day for 12 weeks, in addition to their usual medication. The other half received a placebo powder.

The supplement appeared to be effective only for specific patients -- namely, those who were obese and had poorly controlled blood glucose to start. For this group, average hemoglobin A1c level decreased from 7.38 to 7.04 percent.

Two authors are inventors on patent applications submitted by Lund University that cover the use of sulforaphane to treat exaggerated hepatic glucose production.