See What HealthDay Can Do For You
Contact Us
October 4, 2019 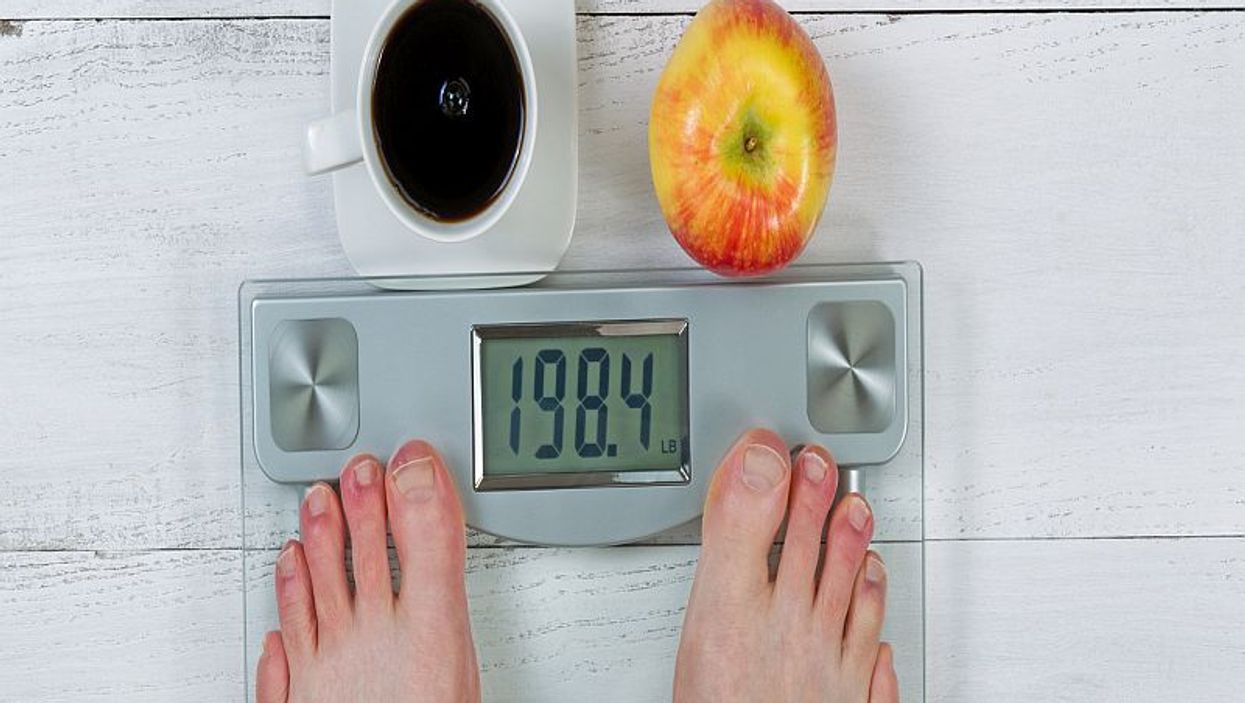 FRIDAY, Oct. 4, 2019 (HealthDay News) -- Patients with newly detected diabetes who achieve at least 10 percent weight loss within the first five years of diagnosis are more likely to have disease remission, according to a study published online Sept. 3 in Diabetic Medicine.

Hajira Dambha-Miller, Ph.D., from University of Cambridge in the United Kingdom, and colleagues identified 867 people (aged 40 to 69 years) with newly diagnosed diabetes using stepwise screening (between 2002 and 2006). Assessments of weight change, physical activity, diet, and alcohol consumption were made at baseline and one year after diagnosis. Rates of remission were determined at five years following diagnosis.

The researchers found that 30 percent of patients achieved diabetes remission at five-year follow-up. Those who achieved ≥10 percent weight loss in the first year after diagnosis had a significantly higher likelihood of remission (risk ratio, 1.77) compared with patients who maintained the same weight. Weight loss ≥10 percent in the subsequent one to five years was also associated with five-year remission (risk ratio, 2.43).

"Greater attention should be paid to enabling people to achieve weight loss following diagnosis of type 2 diabetes," the authors write.