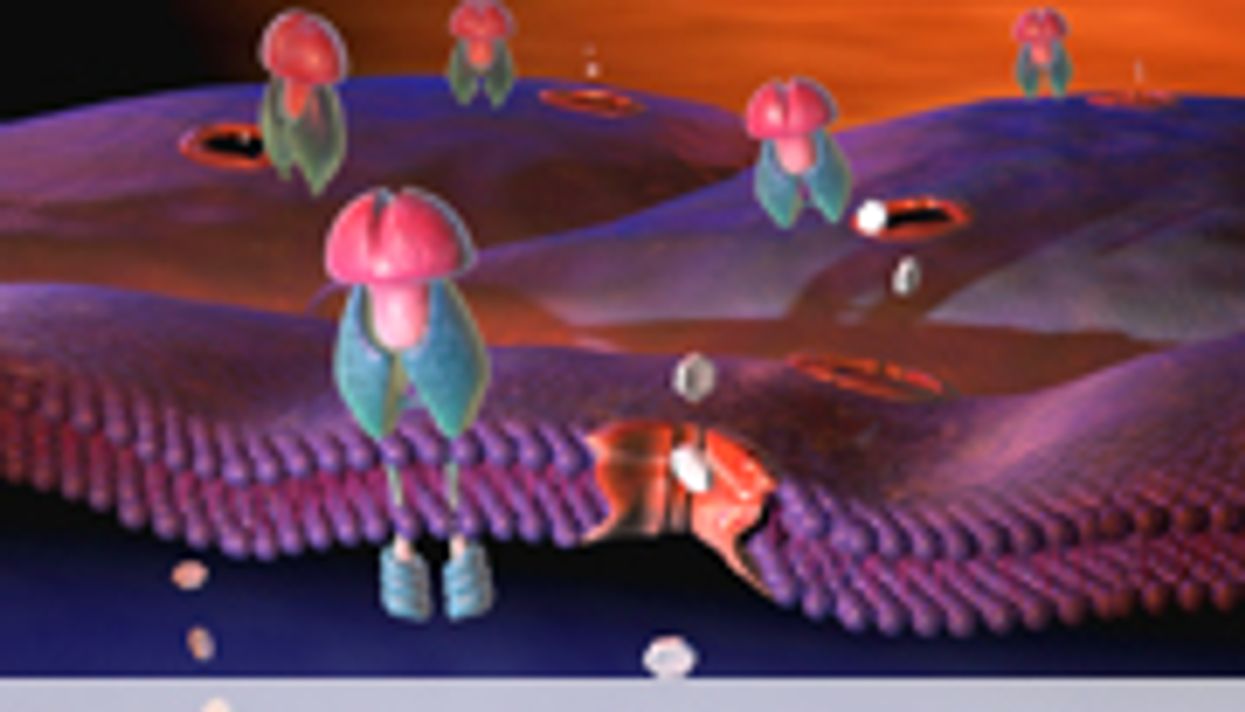 FRIDAY, May 16, 2014 (HealthDay News) -- Visit-to-visit variability (VVV) in glycated hemoglobin (HbA1c) and fasting glucose correlate with major adverse outcomes for patients with type 2 diabetes, according to a study published online May 8 in Diabetes Care.

Yoichiro Hirakawa, M.D., from the University of Sydney in Australia, and colleagues examined the impact of VVV in HbA1c and fasting glucose on outcomes among patients with type 2 diabetes who were participating in the Action in Diabetes and Vascular Disease: Preterax and Diamicron MR Controlled Evaluation (ADVANCE) trial. The standard deviation of five measurements of HbA1c and glucose taken three to 24 months after randomization was used to define VVV among 4,399 patients in the intensive glucose treatment group.

"Consistency of glycemic control is important to reduce the risks of vascular events and death in type 2 diabetes," the authors write.