See What HealthDay Can Do For You
Contact Us
December 27, 2017 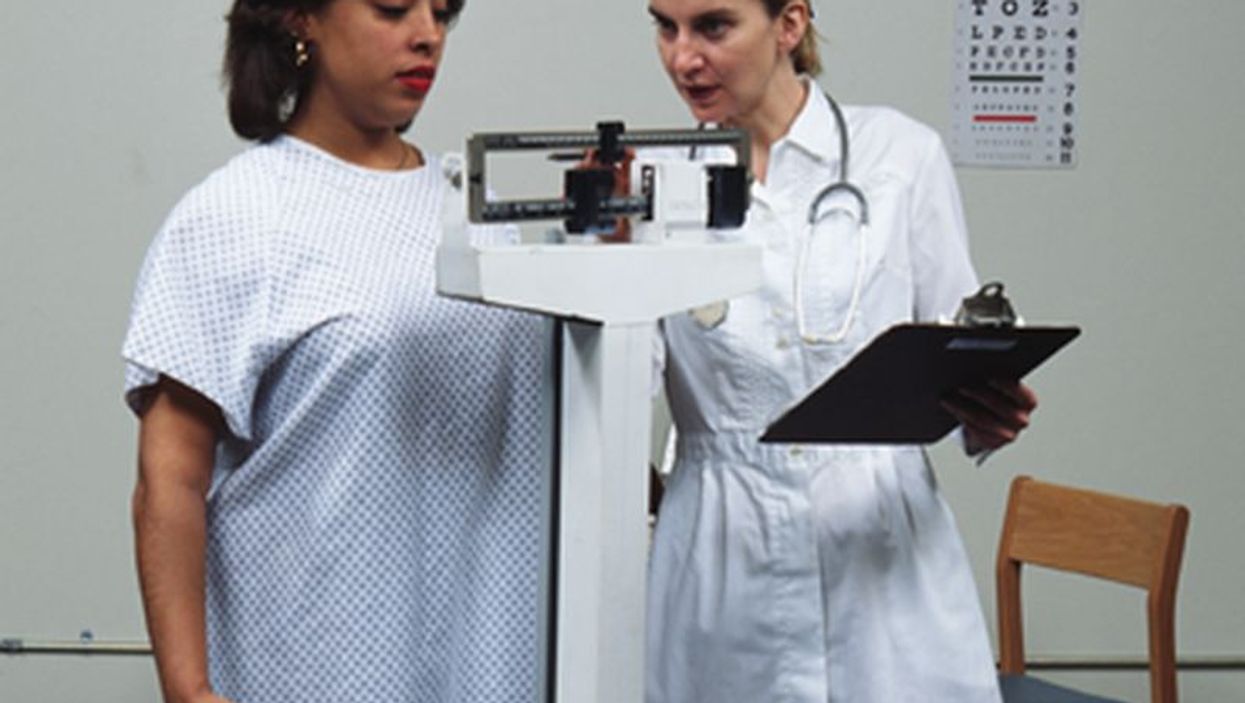 WEDNESDAY, Dec. 27, 2017 (HealthDay News) -- A long-term intensive lifestyle intervention (ILI) in overweight and obese adults with type 2 diabetes mellitus is associated with greater cerebral blood flow (CBF), according to a study published recently in the Journal of the American Geriatrics Society.

Mark A. Espeland, Ph.D., from Wake Forest University in Winston-Salem, N.C., and colleagues evaluated whether a long-term (eight to 11 years) behavioral intervention targeting weight loss through increased physical activity and reduced caloric intake would alter CBF in individuals with type 2 diabetes mellitus. A total of 310 participants aged 45 to 76 who were overweight or obese were randomized to receive either the ILI or the control condition (diabetes support and education [DSE]).

The researchers found that weight changes from baseline to time of magnetic resonance imaging (an average of 10.4 years after randomization) averaged −6.2 percent for ILI and −2.8 percent for DSE. Increases in self-reported moderate or intense physical activity averaged 444.3 kcal/week for ILI and 114.8 kcal/week for DSE. There was 6 percent greater overall mean CBF for ILI than DSE, with the largest differences in the limbic region and occipital lobes. Greater CBF was associated with greater decreases in weight and greater increases in physical activity in ILI. In addition, the relationship between CBF and scores on a composite measure of cognitive function varied between the groups.

Several biopharmaceutical and nutrition companies provided funding for the study.