Rate of CVD Mortality, MI, Stroke Down for Patients on Semaglutide

Study confirms the noninferiority of semaglutide 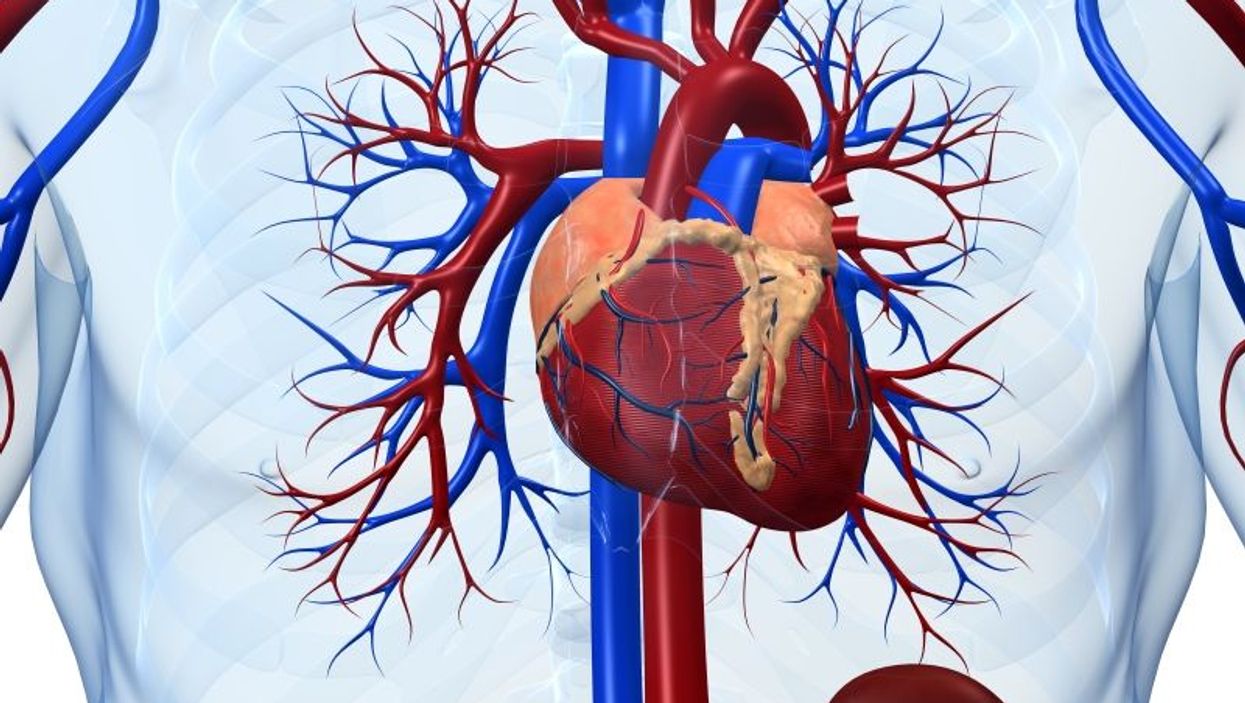 FRIDAY, Sept. 16, 2016 (HealthDay News) -- Semaglutide is noninferior to placebo for patients with type 2 diabetes at high cardiovascular risk, according to a study published online Sept. 16 in the New England Journal of Medicine. The research was published to coincide with the annual meeting of the European Association for the Study of Diabetes, held from Sept. 12 to 16 in Munich.

Steven P. Marso, M.D., from Research Medical Center in Kansas City, Mo., and colleagues randomized 3,297 patients with type 2 diabetes to receive once-weekly semaglutide or placebo for 104 weeks. At baseline, 83.0 percent of the patients had established cardiovascular disease, chronic kidney disease, or both.

The researchers found that the primary outcome (composite of first occurrence of cardiovascular death, non-fatal myocardial infarction, and non-fatal stroke) occurred in 6.6 percent of patients in the semaglutide group and in 8.9 percent of the placebo group (hazard ratio, 0.74; 95 percent confidence interval, 0.58 to 0.95; P < 0.001 for noninferiority). Non-fatal myocardial infarction occurred in 2.9 and 3.9 percent of those receiving semaglutide and placebo, respectively (hazard ratio, 0.74; 95 percent confidence interval, 0.51 to 1.08), while nonfatal stroke occurred in 1.6 and 2.7 percent, respectively (hazard ratio, 0.61; 95 percent confidence interval, 0.38 to 0.99). The groups had similar rates of death from cardiovascular causes.

"The rate of cardiovascular death, nonfatal myocardial infarction, or nonfatal stroke was significantly lower among patients receiving semaglutide than among those receiving placebo, an outcome that confirmed the noninferiority of semaglutide," the authors write.