Metformin alone or after insulin no help in youth with new diabetes, impaired glucose tolerance 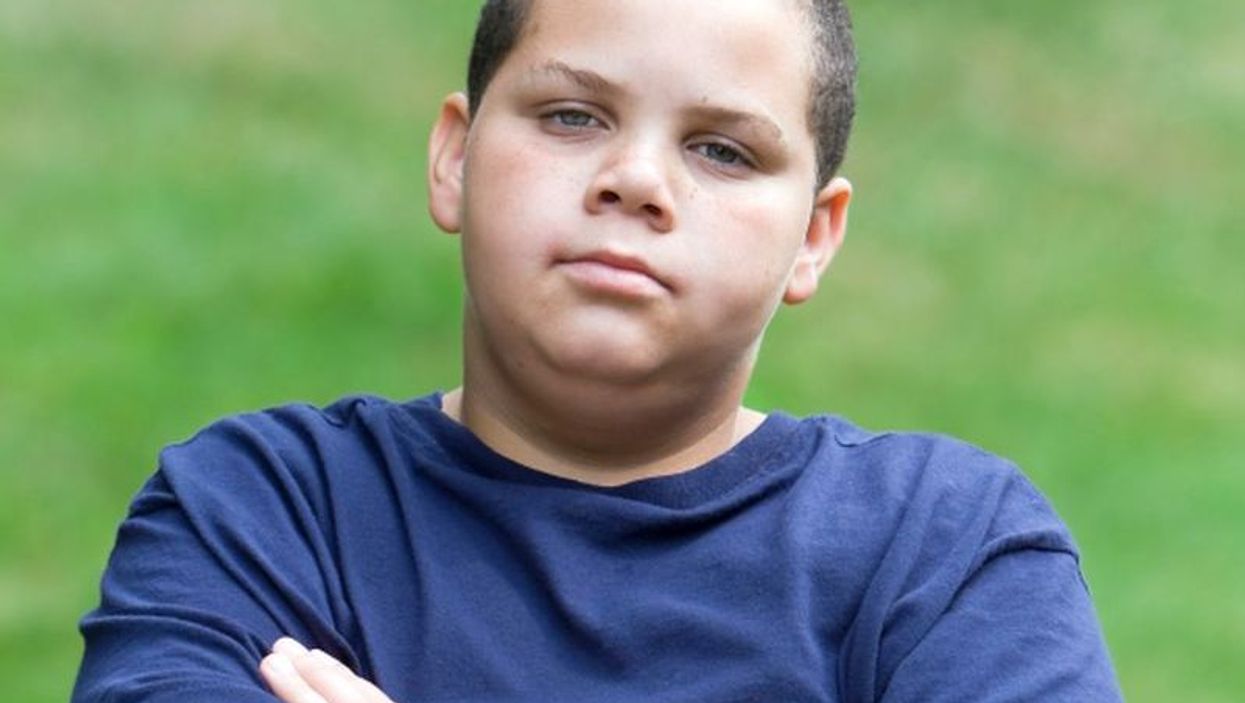 FRIDAY, July 13, 2018 (HealthDay News) -- Neither glargine followed by metformin nor metformin alone halts the progressive deterioration of β-cell function in youth with impaired glucose tolerance (IGT) or recently-diagnosed type 2 diabetes, according to a study published online June 25 in Diabetes Care.

On behalf of the RISE Consortium in Rockville, Md., Sharon L. Edelstein and colleagues randomized 91 pubertal, overweight/obese 10 to 19-year-old youths with IGT (60 percent) or type 2 diabetes of less than six months duration (40 percent) to either three months of insulin glargine followed by nine months of metformin or to 12 months of metformin alone.

The researchers observed no significant differences between treatment groups at baseline, 12 months, or 15 months in β-cell function, body mass index (BMI) percentile, hemoglobin A1c (HbA1c), fasting glucose, or oral glucose tolerance test two-hour glucose results. Compared to baseline, clamp-measured β-cell function was significantly lower at 12 and 15 months in both groups. HbA1c fell transiently in both groups at six months. Between three and nine months, BMI was higher in the glargine-followed-by-metformin versus metformin-alone group. Both treatments were well tolerated.

"Alternate approaches to preserve β-cell function in youth are needed," the authors write.

Several authors disclosed financial ties to pharmaceutical companies, including Allergan, Apollo Endosurgery, Abbott Laboratories, and Novo Nordisk, all of which supported the study.