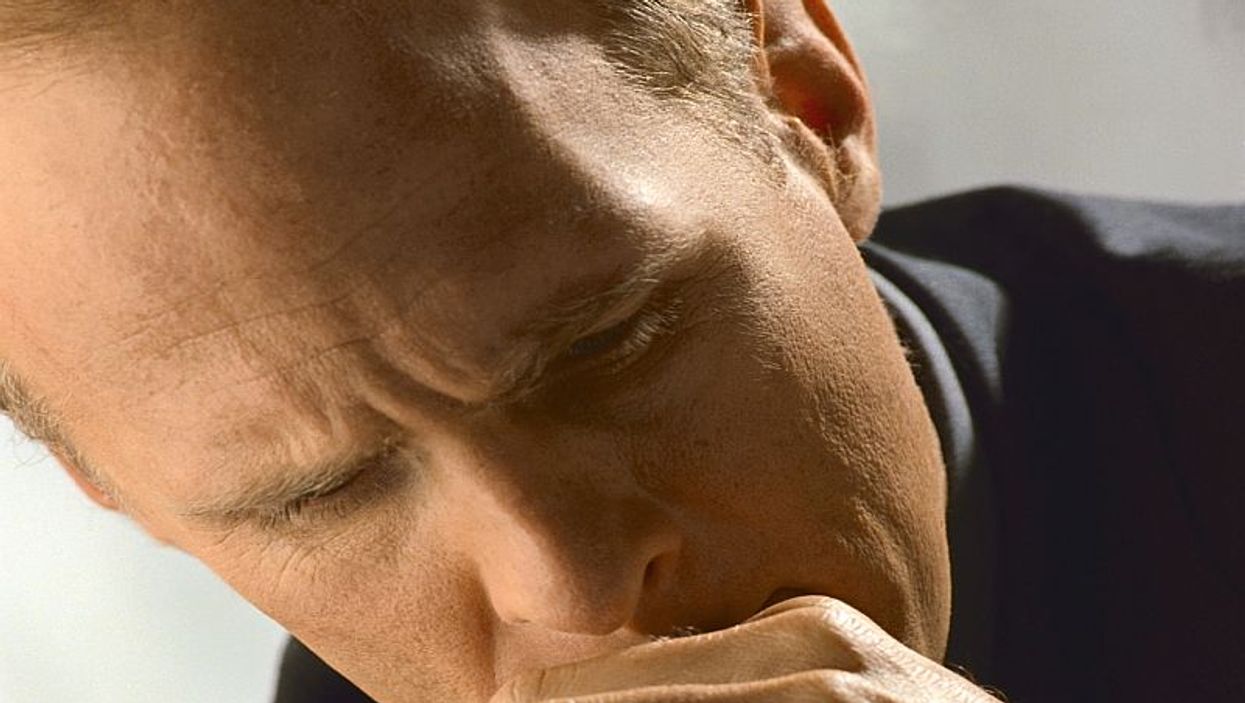 MONDAY, March 12, 2018 (HealthDay News) -- The economic downturn of a decade ago did more than shrink retirement portfolios: New research shows it also took a toll on people's health.

For instance, blood pressure and blood sugar levels went up.

The study found that after the recession, people younger than 65 who were taking blood pressure medication had higher readings for systolic blood pressure (the top number) of nearly 13 millimeters of mercury (mm Hg), on average.

Among people of the same age who were taking medication to lower their blood sugar, levels had gone up an average of 10 percent, according to study author Teresa Seeman. She's a professor of medicine and epidemiology at the David Geffen School of Medicine at UCLA.

"As we had hypothesized, the Great Recession did not do good things to health," Seeman said. "Blood pressure went up. Blood glucose went up."

"I think this study gives us the strongest evidence to date of the objective health impact of a recession like this," Seeman said. "We've been very aware of the economic impact, but people who are undergoing these stresses need more than unemployment money. They need to maintain health care, too."

The Great Recession, which officially ran from 2007 to 2009, affected Americans in various ways. According to the researchers, more than 70 percent of those older than 40 reported being affected by the shock of economic loss. The downturn affected housing prices, and also caused unemployment to rise. Many people lost retirement savings, and others lost their homes.

To gauge the effect on people's health, Seeman and her colleagues analyzed data from an ongoing heart health study, using information gathered from 2000 to 2012.

In 2008, people older than 65 had a bump in systolic blood pressure of almost 8 mm Hg. Blood sugar levels increased by about 6 percent, the study found.

For people who weren't taking medications after the recession, systolic blood pressure rose more than 4 mm Hg in the under-65 group and about 3 mm Hg for the older group. Blood sugar levels rose about 1.5 percent in the younger group and about a half percent in those 65 and older.

Seeman said her team suspected there was a larger effect on the younger group because they may have been more worried about losing their jobs.

The researchers also looked at medication use to see if the recession led more people to stop taking their medications. The study found that it did.

The magnitude of harm from the recession was surprising, said Dr. Ross Simpson Jr., a cardiologist at the University of North Carolina at Chapel Hill School of Medicine. He wasn't involved with the research.

"This is the first study to show that a really stressful environmental problem led to real changes in things that affect people's cardiovascular health," Simpson said.

The findings should alert doctors and other health care providers to really focus on heart-health risk factors during stressful times, he said.

When you're under stress, "this is the absolute most important time to work closely with your doctor to make sure your blood pressure and blood glucose are controlled," Simpson added.

The study was published today in the Proceedings of the National Academy of Sciences.

The American Psychological Association has more on stress and your health.