Diabetes Risk May Be Higher for HIV-Positive Adults 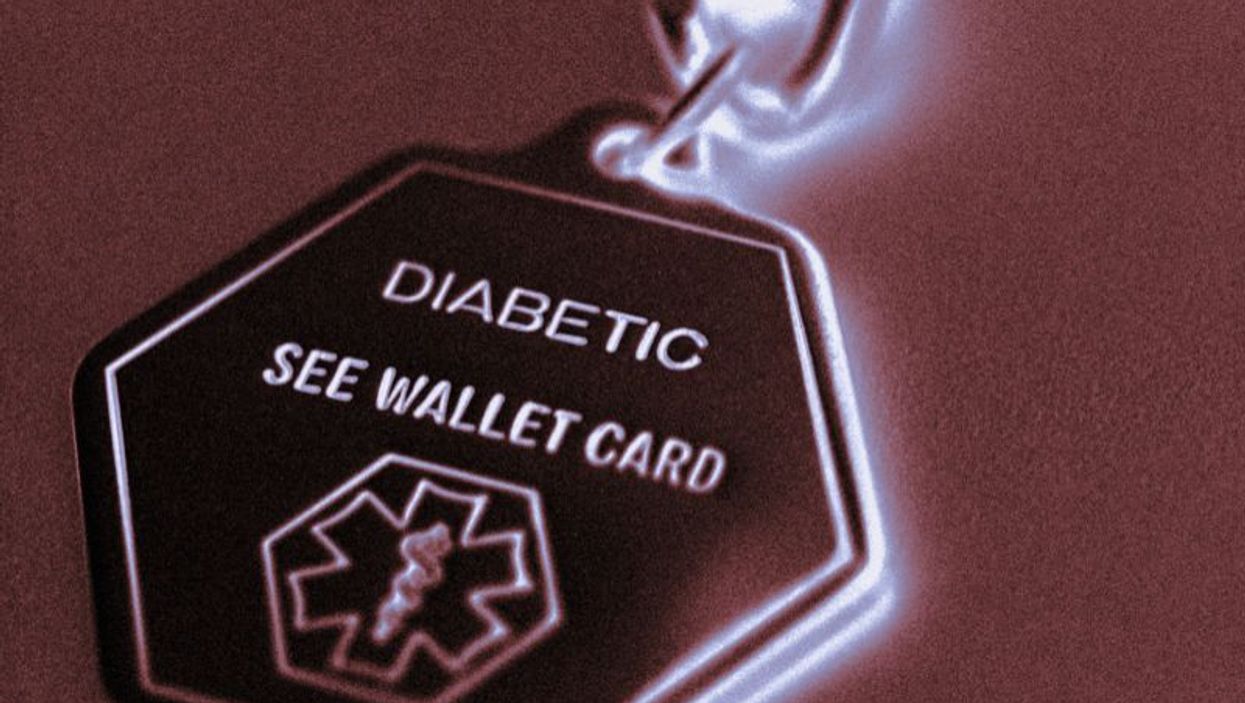 In the study, the prevalence of diabetes was almost 4 percent higher among HIV-positive adults than the general population.

Researchers examined survey responses of 8,610 HIV-positive participants in the Medical Monitoring Project (MMP). They also analyzed data from about 5,600 people in the general public who took the annual National Health and Nutrition Examination Survey (NHANES).

Of the MMP participants, 75 percent were men and nearly 60 percent were aged 45 or older. About 25 percent were obese; about 20 percent also had hepatitis C (HCV); and 90 percent had received antiretroviral therapy within the past year.

Of NHANES participants, about half were men aged 45 years and older; 36 percent were obese; and fewer than 2 percent had hepatitis C.

These findings don't prove a cause-and-effect relationship. But the researchers noted that better treatment has enabled people to live longer with HIV, which may increase their risk for other chronic health issues, such as diabetes.

"Although obesity is a risk factor for prevalent [diabetes] among HIV-infected adults, when compared with the general U.S. adult population, [these] adults may have higher [diabetes mellitus] prevalence at younger ages, and in the absence of obesity," lead author Dr. Alfonso Hernandez-Romieu and colleagues wrote in a journal news release.

Hernandez-Romieu is affiliated with the department of epidemiology at Emory University's Rollins School of Public Health.

He said more research would be needed to determine whether diabetes screening guidelines should include HIV infection as a risk factor.

The U.S. The National Institute of Diabetes and Digestive and Kidney Diseases provides more information on risk factors for type 2 diabetes.