Number of U.S. Kids With Diabetes Could Skyrocket: Study

By 2050, rates of type 2 disease may rise by 50 percent, and type 1 incidence may jump nearly one-quarter 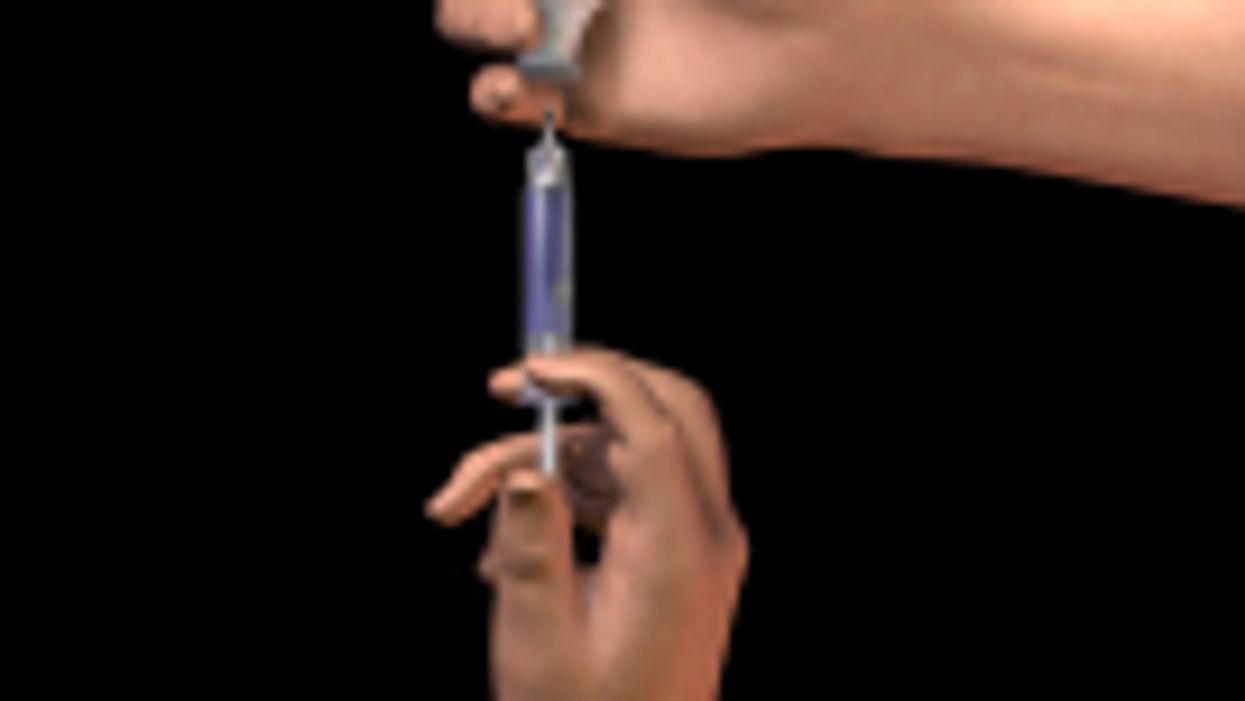 WEDNESDAY, Nov. 21, 2012 (HealthDay News) -- If the current trends in diabetes for young people stay the same, rates of type 2 diabetes will rise by 49 percent by 2050, and rates of type 1 diabetes will increase by 23 percent, according to new government estimates.

And that's not even the worse-case scenario.

"These numbers are very important," said study lead author Dr. Giuseppina Imperatore, of the CDC's division of diabetes translation. "As a society, we will need to plan and prepare for the high-quality care of these children."

In type 1 diabetes, the body does not produce enough insulin and patients need insulin injections to survive. It usually begins earlier in life than type 2 diabetes, which is much more common in the general population and may or may not require insulin therapy.

"With type 1 diabetes, we still don't know how to prevent it," Imperatore said. "But for type 2 diabetes, there is a great deal of research in adults that shows increasing activity and losing weight can help prevent [it]. Now we need more research to see if this is also the case for children at risk of type 2 diabetes."

Results of the study are published in the December issue of the journal Diabetes Care.

Last week, the CDC released a report on the rising incidence of diabetes in adults. More than 18 states saw their rates of type 2 diabetes double in just 15 years. And, for some states, that increase was even more dramatic: Oklahoma's rate of type 2 diabetes jumped by 226 percent, Kentucky's went up 158 percent and Georgia's rose by 145 percent, according to the report published in the Nov. 16 issue of the CDC journal Morbidity and Mortality Weekly.

Imperatore's group wanted to estimate whether the rate of diabetes in children would likely mirror the increasing rates in adults.

Using a statistical model, they predicted two different scenarios. The first model used current data from a large national study of diabetes in youth, as well as data from the U.S. Census Bureau, and assumed that incidence rates would remain constant. The second model used some of the same data, but assumed that the incidence of both types of diabetes would rise just several percentage points, as they have been in other countries.

If the rates of diabetes increase just slightly, however, the picture quickly becomes far more grim. The number of children with type 1 diabetes will almost triple to about 587,000, and the rate of type 2 diabetes will quadruple, with about 84,000 U.S. children affected, according to the study.

Imperatore said these estimates should be considered boundaries for where diabetes might go. She said it's possible that the rates could decline, particularly if researchers make inroads into preventing type 1 diabetes.

For type 2 disease, she said, it's clear that obesity is the major risk factor, though it's not the only factor involved in developing type 2 diabetes.

Another diabetes expert emphasized the huge impact of diabetes on public health.

"We need to recognize the genetic components of both types of diabetes, and understand who is at risk," said Dr. Robert Ratner, chief scientific and medical officer for the American Diabetes Association. "The obesity epidemic isn't due to sloth and gluttony. It's an interaction between biology and the environment."

"We've been able to substantially drop the incidence of end-stage renal disease, blindness and amputations due to diabetes. But those gains will be swamped by the increasing numbers of people with diabetes," Ratner explained. And, he said, "the health care system isn't going to be able to care for the number of people with diabetes, regardless of all the advances we've made in treatment and complications. The simple numbers will be overwhelming."

Learn more about children and diabetes from the U.S. Centers for Disease Control and Prevention.