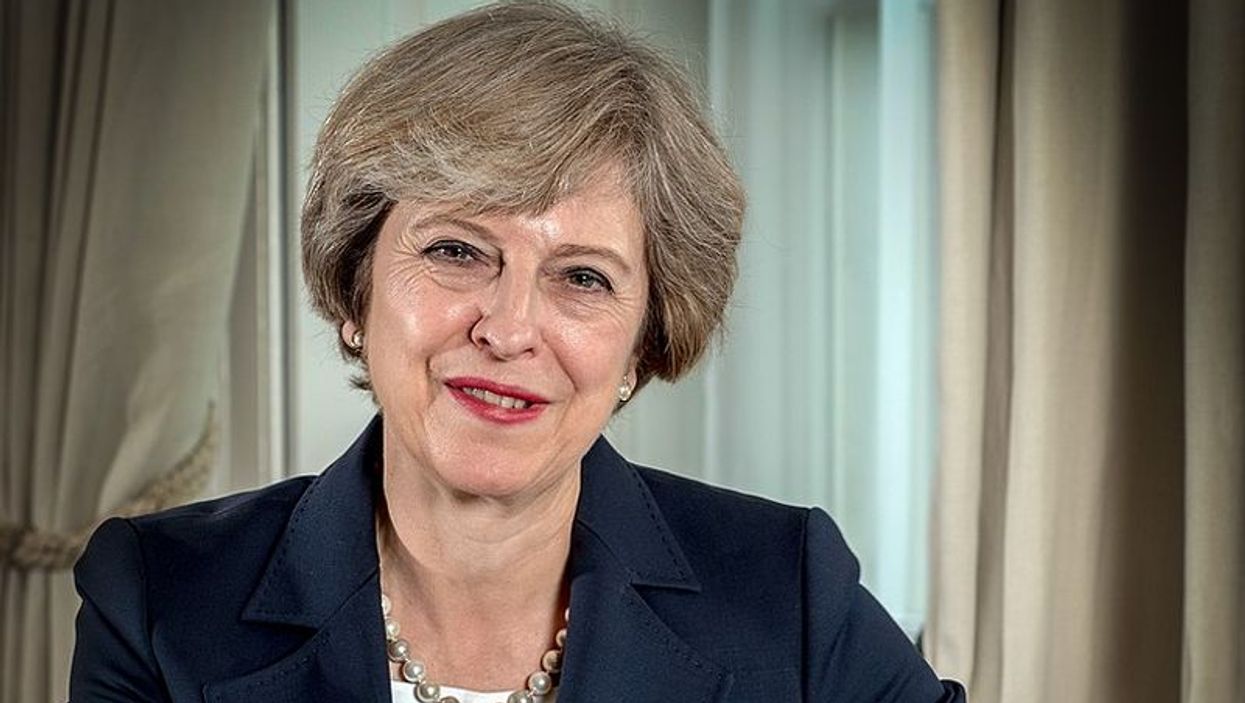 And a new study finds mistakes are common.

That's what happened to British Prime Minister Theresa May when she was diagnosed with type 2 diabetes in 2012. She was in her 50s at the time. Despite having all of the symptoms common to type 1 diabetes, including rapid weight loss, her doctor initially said she had type 2 diabetes.

After the prescribed medications didn't help, May's doctor ran more tests and realized she had type 1 diabetes. Her daily regimen was quickly changed from oral medications to injections of the hormone insulin.

"My very first reaction was that it's impossible because at my age you don't get it," May told Diabetes U.K. "But then my reaction was: 'Oh no, I'm going to have to inject' and thinking about what that would mean in practical terms."

So, how do doctors mix up the two conditions?

"In childhood, almost all diabetes is as a result of type 1 diabetes. After 30 years of age [there's] a dramatic increase in type 2 diabetes, and type 1 represents less than 5 percent of all cases of diabetes, so trying to identify cases is like finding a needle in a haystack," Thomas said. He's a clinical academic fellow at the University of Exeter in England.

There's also a common misconception that type 1 diabetes can only occur in children. But that's not the case.

"Type 1 diabetes can occur at any age. Doctors need to be alert to the possibility of type 1 diabetes in situations where patients rapidly fail oral therapies," Thomas added.

Type 1 diabetes is an autoimmune disease that leads the immune system to attack the insulin-producing cells in the pancreas, according to the U.S. National Institute of Diabetes and Digestive and Kidney Diseases (NIDDK). Insulin plays a key role in metabolism by ushering sugars into the body's cells to be used as fuel.

The exact cause of type 2 diabetes is still unknown, but excess weight and genetics are known to play a role, NIDDK says.

People with type 2 diabetes don't use insulin properly. This makes the body produce more and more insulin. Eventually, the pancreas is unable to keep up, and people with type 2 may need insulin injections. However, type 2 can often be managed with lifestyle changes and oral medications.

Twenty-one percent of those diagnosed after age 30 were found to have severe insulin deficiency, which researchers said confirmed a diagnosis of type 1. In this group, nearly 40 percent weren't given insulin when they were first diagnosed. Almost half of the type 1 group said they had type 2 diabetes.

Dr. Joel Zonszein, director of the clinical diabetes center at Montefiore Medical Center in New York City, wasn't surprised that some people were being diagnosed incorrectly.

"Years ago, we used to see type 1 only in the young, and now we're starting to see younger people with type 2. And type 1s are heavier than they used to be," he said.

Plus, "diabetes classification is very generic, and not very good. Even a good endocrinologist can miss a diagnosis," Zonszein said.

The number of incorrect diagnoses in the British study surprised him, however.

"They found 20 percent, and I thought it would be around 10 percent," Zonszein said, adding that it could have something to do with the population differences between the United Kingdom and the United States.

The study was presented last week at a meeting of the European Association for the Study of Diabetes, in Berlin, Germany. Studies presented at meetings are usually considered preliminary until published in a peer-reviewed journal.

Learn more about the different types of diabetes from the U.S. National Institute of Diabetes and Digestive and Kidney Diseases.