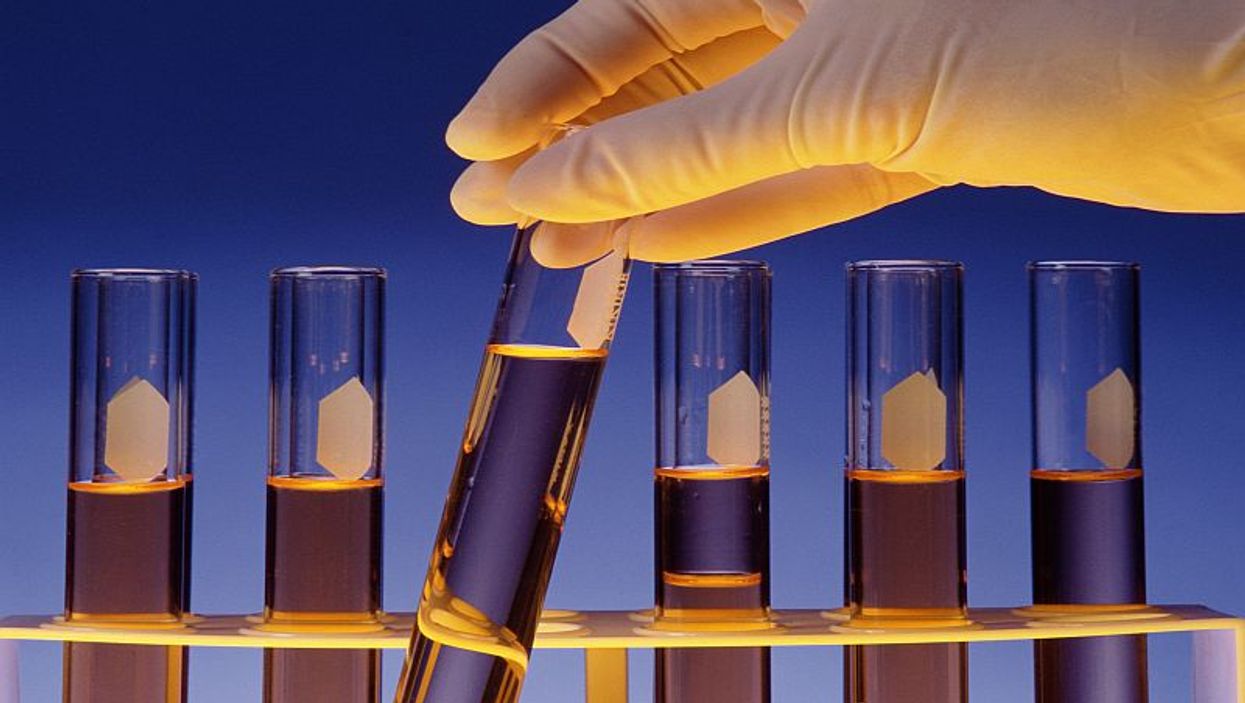 "We think our approach will enable many patients and their doctors to do a better job controlling blood sugar levels and reduce the long-term risks of heart attack, stroke, blindness and kidney failure" associated with diabetes, said Dr. John Higgins, associate professor of systems biology at Harvard Medical School in Boston.

At issue is the HbA1c test, also known as the A1c test, which is used to diagnose diabetes. It also identifies people with prediabetes and provides insight into how well blood sugar is controlled over a three-month period among those monitoring their disease.

The A1c test "measures how much sugar a person's blood cells have soaked up since the time the cells were produced," Higgins said.

"Before the test was available, patients and clinicians only knew what a person's current blood sugar level was. But effective treatment of diabetes depends on knowing what the blood sugar level has been since the previous checkup," Higgins explained. "The HbA1c test provided the first available estimate of a patient's blood sugar level over the past several weeks."

For millions of diabetics worldwide, the A1c test forms the basis of their treatment. In the United States alone, more than 29 million Americans have diabetes, according to the U.S. Centers for Disease Control and Prevention.

The test can be inaccurate, however. How much that matters is up to debate.

Higgins said the errors are significant. But another specialist, Dr. Joel Zonszein, said the test is rarely inaccurate and "is a good test for the great majority" of patients.

"Patients with diabetes can be properly monitored and treated with the tools we have," said Zonszein, director of clinical diabetes at Albert Einstein College of Medicine's University Hospital in New York City.

"In my experience, the main issue is that individuals with diabetes don't often check their A1c values," said Zonszein, who wasn't involved with the new research.

For the new study, Higgins and his colleagues used an advanced mathematical formula, or algorithm, to analyze blood sugar levels through the HbA1c test.

This enabled the scientists to account for variations in the age of blood cells among different people, Higgins said. Hemoglobin in red blood cells accumulates sugar over time, and is a major reason for differences in test results, he said.

In more than 200 patients included in the study, Higgins said the new approach reduced significant errors from about one in three to about one in 10. These were errors large enough to affect treatment decisions, he said.

Since people with diabetes often get A1c tests every three months, Higgins said the new approach could improve their monitoring and treatment.

Higgins declined to estimate how much it would cost to add the new calculations to existing tests. But he anticipates the extra expense would be less than the cost of the A1c test itself. And in defense of any higher pricing, he added, "diabetes becomes very expensive if blood sugar levels are not well-controlled."

The study was funded by the U.S. National Institutes of Health and Abbott Diagnostics, a company that develops laboratory medical tests. The study authors, including Higgins, are listed as inventors on a patent application linked to the findings.

Higgins said the researchers are looking for partnerships that would allow labs to use the algorithm to improve HbA1c testing.

Zonszein said the study findings appear valid, although the algorithm "has not been challenged and/or compared with other possible mathematical models."

For now, however, "this is research, and it is not a practical model that needs to be implemented," he said.

The study appears in the Oct. 5 issue of Science Translational Medicine.