Could Big Lifestyle Changes Be Key to Managing Type 2 Diabetes? 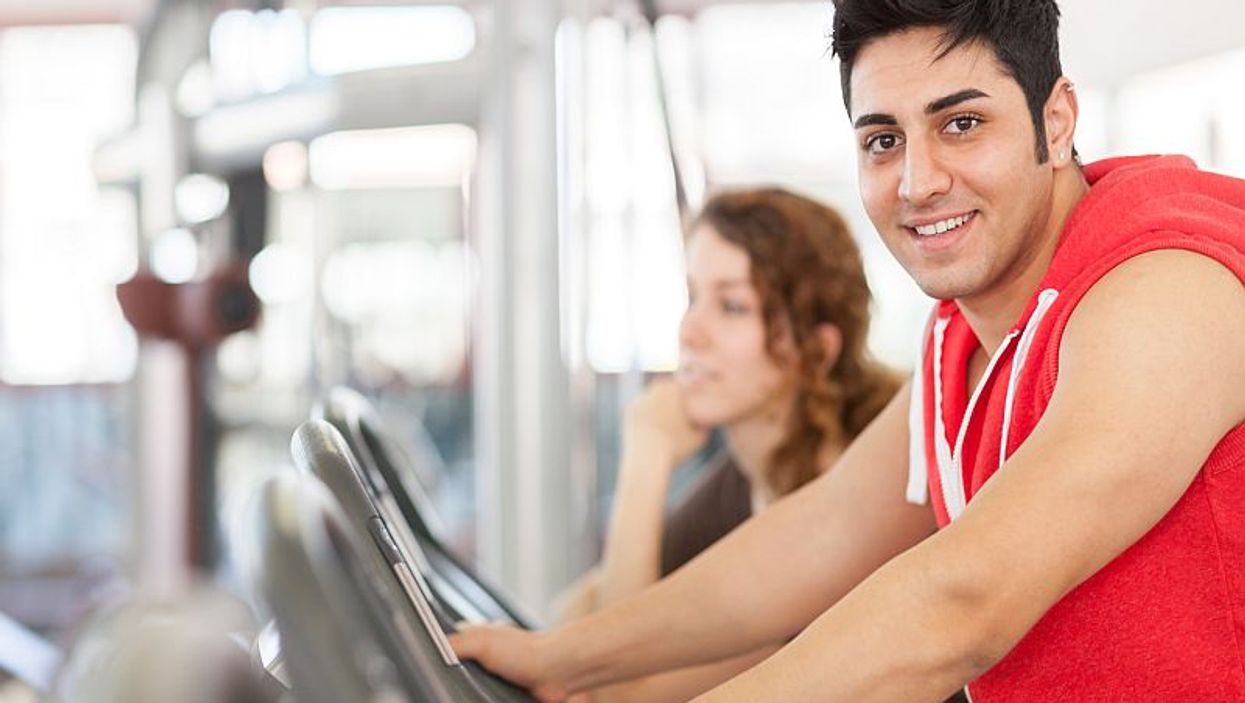 The intensive intervention worked so well that "half of the intervention group did not need glucose-lowering medications to maintain or even improve [blood sugar] control," said the study's senior researcher, Mathias Ried-Larsen.

So, what exactly constitutes an "intensive" intervention?

"Patients were prescribed exercise five to six times per week for 30 to 60 minutes per session. That included both endurance and resistance training," said Ried-Larsen, of Rigshospitalet in Copenhagen, Denmark.

"In the beginning, the exercise was supervised by a coach, but gradually, they were left on their own. Moreover, they received a dietary program with focus on foods rich in fiber, low in saturated fats, lots of fruit and no processed food. We designed the diet for patients to lose weight," he said.

The study included nearly 100 people from Denmark. All had had type 2 diabetes for less than 10 years, and none had complications from the disease.

The average age of the participants was 55, and nearly half were women. Average A1C level at the start of the study was 6.7 percent. A1C is a blood test that estimates average blood sugar levels over two to three months. An A1C of 6.5 percent or higher indicates diabetes, according to the American Diabetes Association.

Study participants were randomly placed into the usual care group or the intensive lifestyle management group.

In addition, three-quarters of those in the intensive group needed less diabetes medication, while only one-quarter of the standard care group lowered their medications, the researchers reported.

Not every expert agrees that lowering or stopping diabetes medications is a good idea, however.

Zonszein noted that study participants were taking metformin and GLP-1 analogues. "These are good agents. That's why their A1C was so good at the start. I also treat my patients with lifestyle changes. But it's not one or the other. Both medicine and lifestyle changes are important," he said.

"When you use the two together, they work much better," he added.

Zonszein also noted that the Denmark group was "an unusual population." None took insulin, and no one had complications. And, at the start of the study, their blood sugar was already fairly well-managed. That would likely be much different in a U.S. population with type 2 diabetes.

One reason Ried-Larsen hoped to lower the need for medication is to save money. Although metformin is available in a generic form and isn't generally expensive, some of the newer type 2 diabetes medications can be costly.

"I think this study calls for a thorough discussion about the resources we need to allocate to help people to adhere to a lifestyle treatment and what responsibility the society has in this regard," Ried-Larsen said.

"We do acknowledge that the lifestyle treatment is extensive and could be regarded as not economically viable in clinical care," Ried-Larsen noted. "However, consider the willingness to introduce newer classes of drugs that come with extreme prices. If we could get doctors and patients to allocate that sort of money and resources to lifestyle treatment, I think we could change things."

"It's important to consider the cost-effectiveness of medications along with their cost. A lot of expense comes from treating diabetes complications," he said.

The report was published Aug. 15 in the Journal of the American Medical Association.