See What HealthDay Can Do For You
Contact Us
February 7, 2008

Device could use act of walking to power artificial limbs, insulin pumps, pacemakers 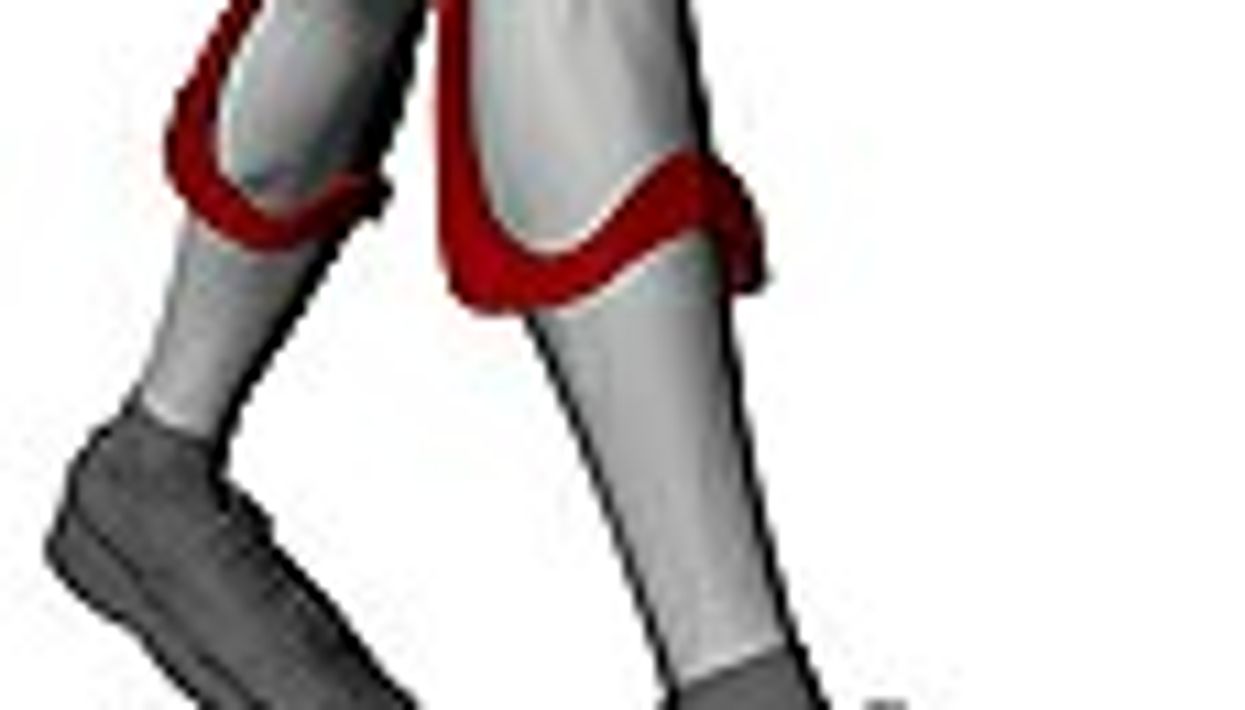 THURSDAY, Feb. 7, 2008 (HealthDay News) -- Anyone who has ever watched a frenetic toddler bouncing around a room has wondered if there might be some way to harvest all of that energy.

While no one has quite figured out how to bottle youthful exuberance, a team of Canadian and U.S. researchers has found a way to capture human energy so it could help people with medical devices such as prosthetic limbs, artificial pacemakers or insulin pumps power their devices using their own energy.

The concept is as simple as it is elegant: The energy is produced and harnessed through walking.

"The main idea is to harvest energy from walking in a manner that you can get electricity without increasing effort," explained study author Max Donelan, a professor in the school of kinesiology at the Simon Fraser University in Burnaby, British Columbia, and chief science officer of Bionic Power Inc., a company formed to develop the energy-harvesting device.

"To design useful ways of producing power for people, you have to understand physiology and take advantage of some of the uneconomical ways we use our bodies," explained Donelan. "Stop and go driving is inefficient, but sometimes you have to do it. You can't always drive on the highway."

Similarly, he said, people have to stop and go all the time. "It's inefficient and unfortunate, but we can take advantage of it for energy harvesting," he noted.

"The generator helps slow the motion of the knee at the right time, and you can get substantial electricity with minimal effort," said Donelan.

An adult walking at a relatively fast pace wearing the harvester -- which looks like a knee brace and weighs just over three pounds -- can generate 13 watts of electricity in one minute. That means you could get about six minutes of laptop computer time for one minute of fast walking. A low-effort walk would produce about five watts of power, which would give you roughly two and half minutes of laptop time, according to Donelan.

Results of the study are published in the Feb. 8 issue of Science.

The potential uses for such a device are many and varied, he said. Apart from powering laptops and cell phones in remote places, the harvester could be used to power pacemakers or implanted insulin pumps. It could also be used to help move robotic limbs.

The technology's current uses are limited by its expense, though Donelan said as they continue to work on the device, they hope its weight and price will eventually come down.

Dr. Gerard Varlotta, director of sports rehabilitation at the New York University Medical Center's Rusk Institute of Rehabilitation Medicine/Hospital for Joint Diseases, said he thought the study was very interesting, but he "wasn't convinced that it's practical."

Varlotta said he's also concerned that if the device helps to slow the muscle down, if it's used extensively, it could actually cause the muscle to atrophy, because the muscle isn't being used in the way it's naturally used.

If it's used in people that already have a problem walking, such as someone with multiple sclerosis, "it could weaken the muscle further and accentuate the original problem," said Varlotta.

"It would be interesting to see the effects this device will have with long-term use," he said. "They'll have to exercise caution when taking this from normal muscle to pathological [diseased] muscle."

To learn more about robotic limbs that someday might be able to use this type of energy, visit the Society for Neuroscience.