Have Diabetes? Don't Lose Sight of Danger to Your Eyes 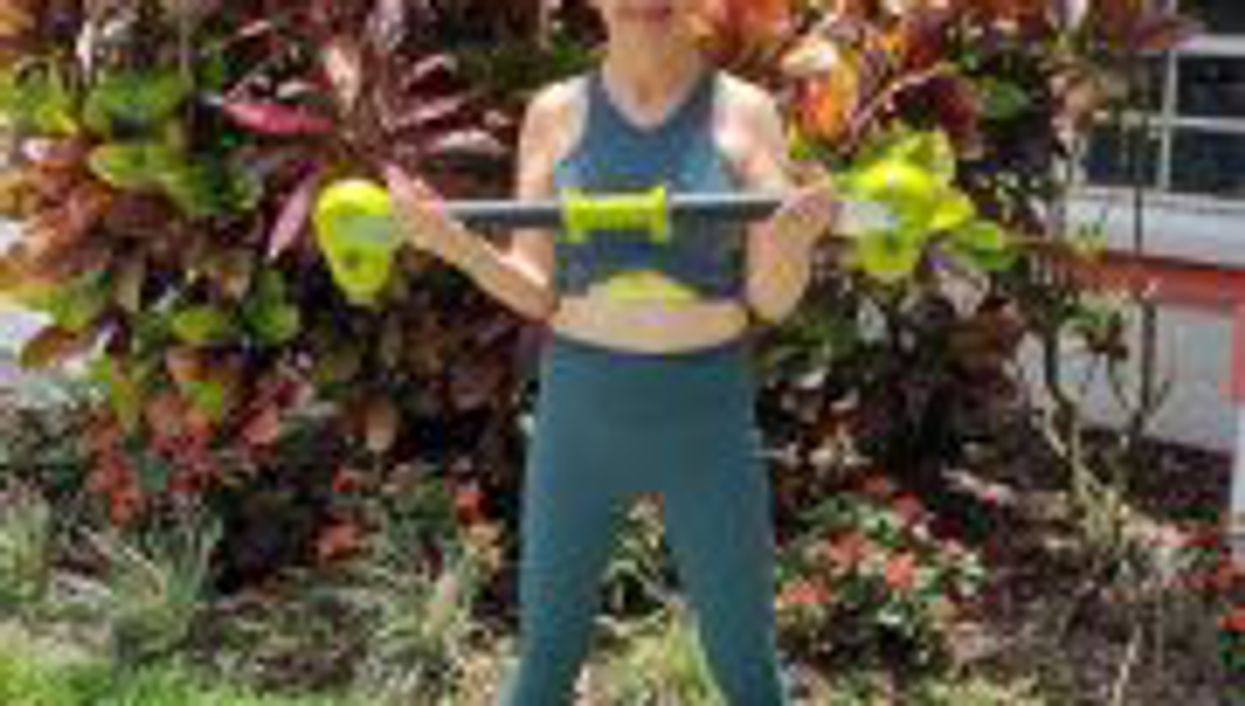 MONDAY, Aug. 10, 2020 (HealthDay News) -- Diabetes can wreak havoc on many parts of the body, including the eyes, but people with diabetes aren't doomed to have vision problems.

With good blood sugar management and regular eye exams, many eye conditions can be prevented or treated, experts say.

Patricia Welter, a Pilates studio owner from Palm Harbor, Fla., wishes she'd known more about preventing eye problems related to diabetes before it was too late. She was diagnosed with type 1 diabetes at 14, and lost one of her eyes because of diabetes when she was in her 40s.

"I was always scared to death of eye complications and blindness from diabetes," Welter said. Her uncle and her mother both had type 1 diabetes and had vision issues from the disease. But Welter was diagnosed in the 1970s before a lot of advances had been made in treating diabetes and diabetic eye disease.

"Looking back, I saw signs. I started getting blurry vision and would see little dots. If I had been diagnosed and treated earlier for my eye disease, maybe I wouldn't have lost my eye," she said.

When she was in her 40s, Welter started experiencing bleeding in her retina (the part of the eye that senses light and sends visual messages to the brain). She saw an eye doctor and had laser surgery performed in both eyes. Then one day she saw flashes in her left eye. The doctors diagnosed a retinal detachment. She had three surgeries to try to save the eye, but had a stroke during the third surgery and lost her left eye.

"I really felt sorry for myself the first few months," she said. But her boyfriend (now her husband) pushed her to get active again, to return to Pilates. He also challenged her to complete a half marathon, which they did together.

Welter said she hasn't let the loss of her eye stop her in any way. "It's part of my being now," she added.

In addition to having diabetic retinopathy, she also developed an early cataract -- another concern for people with diabetes. Cataracts cause cloudy lenses in the eyes. Welter had surgery to correct the cataract and said it changed her world because it gave her so much of her vision back in her remaining eye.

Her advice to others with diabetes is, "Get a team of people around you to help manage your diabetes -- family, friends, co-workers, endocrinologist, diabetes educator, registered dietician and an eye doctor. If you catch eye problems early, you can treat it."

"One third of people with diabetes have complications related to their eyes, and eye care doesn't get nearly the attention it should," Brown said. "Eye care needs to be a priority, even during this stressful time, because if you can do the things that are required, you don't necessarily have to have the eye problems of diabetes."

Brown recently led an expert panel for the ADA's Focus on Diabetes: Look Closer at Eye Health initiative, including experts from the ADA, VSP Vision Care and Regeneron.

There are four types of eye disease that are more common in people with diabetes, according to the U.S. National Eye Institute (NEI):

These conditions are more common in people who have higher blood sugar levels, so managing your diabetes well can help prevent eye disease, the NEI said.

There are a number of symptoms of eye disease that should prompt a visit to an eye doctor. These include:

But even if you don't have symptoms of eye disease, it's important to have annual dilated eye exams, according to the experts involved in the ADA's eye initiative.

Kate Renwick-Espinosa, president of VSP Vision Care, said, "For the more than 100 million people with diabetes or prediabetes, an annual eye exam plays a critical role in preventing blindness."

There are newer medications that can treat diabetic eye disease, as well as laser procedures and surgeries that can help people with diabetes avoid vision loss.

Welter still regularly sees her eye doctor and a retinal specialist. Her doctors believe if Welter's problems had started today, they would have been able to save her eye.

"The key to your eye health is control. Keep control of your blood sugar levels, exercise in some form -- even if you have to sit in a chair and do exercises, there's always a way. If you notice any changes in your vision, immediately consult your eye doctor. About 95% of eye disease is treatable if you get to it early," she said.

Learn more about diabetic eye disease and what you can do to prevent and treat it from the American Diabetes Association.