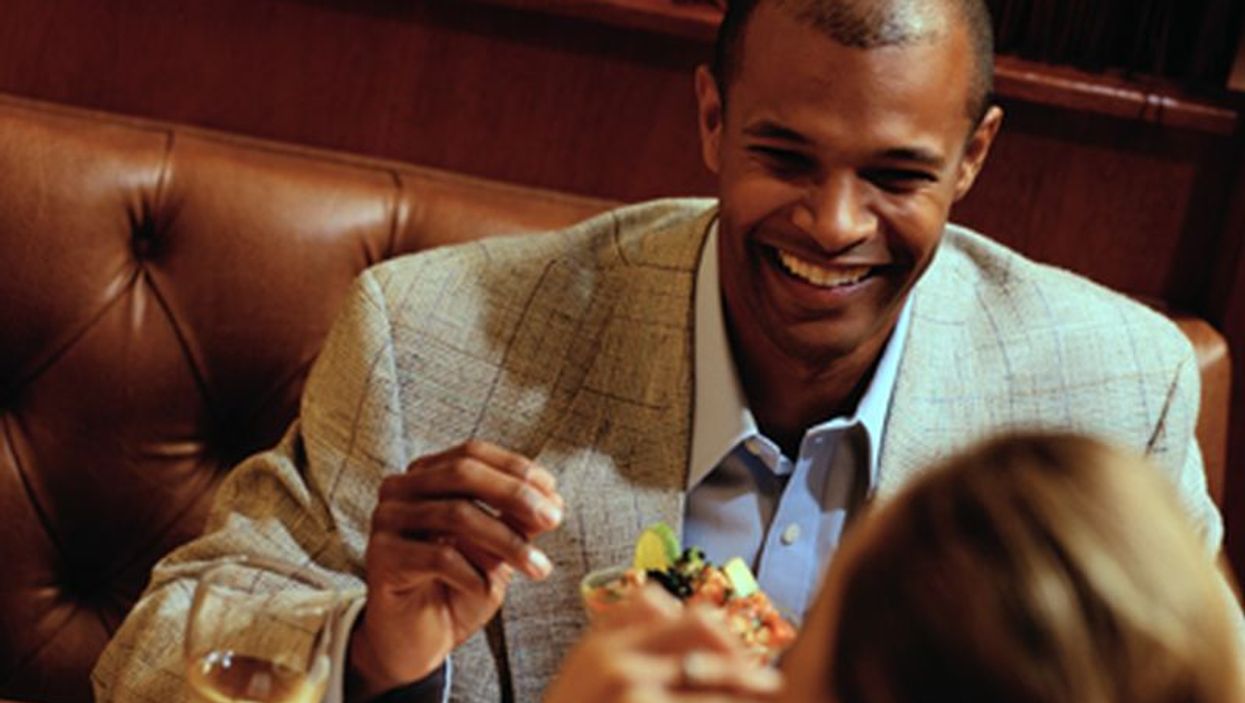 Maybe not, says a new study. Researchers found some people who don't have diabetes still have wild swings in their blood sugar levels after they eat.

Among nearly 60 participants, the study authors identified three "glucotypes" based on how much blood sugar spiked after eating -- low, moderate and severe.

The study also found that certain foods were more likely to prompt an extreme change in blood sugar (glucose) than others.

"Even if you don't have diabetes, you may not have normal glucose. There are a lot of people with glucose dysfunction out there who don't know it," said the study's lead author, Michael Snyder. He's director of genomics and personalized medicine at Stanford University School of Medicine, in California.

Snyder said this finding is potentially concerning because spikes in blood sugar levels have been associated with risk of heart attack and stroke. And it's possible -- though it hasn't been proven in this study -- that people who have big rises in their blood sugar after eating may have a higher risk of diabetes.

But not every medical expert is convinced that these changes in blood sugar in healthy people are something to be concerned about.

Dr. Joel Zonszein, director of the clinical diabetes center at Montefiore Medical Center in New York City, pointed out that the study population was small. That makes it difficult to draw conclusions about blood sugar pattern "types," he said. Zonszein was not involved with the research.

The study volunteers "were separated into low, moderate and severe spikes. But there may be many other patterns," he said. "Absorption, storage and utilization of [sugars] is highly regulated and difficult to characterize by only three different patterns."

Zonszein added that blood sugar metabolism is complex and affected by many different variables.

To determine the three glucotypes, the Stanford researchers recruited 57 people without diabetes to wear a device called a continuous glucose monitor for a few weeks.

People with diabetes use these devices to monitor trends in their blood sugar and to see if treatment changes are needed. The monitors provide more information about blood sugar patterns than standard tests that generally only capture a short period of time.

In addition to discovering the three different glucose spiking patterns, the researchers conducted a sub-study with 30 volunteers who wore a continuous glucose monitor while they ate standardized meals. One meal was cornflakes with milk, another was a protein bar and the third was a peanut butter sandwich.

"Certain foods tend to spike nearly everybody," Snyder said, adding that the cereal was one such food. About 4 out of 5 people saw their blood sugar jump after consuming cereal and milk, the researchers said.

Some of the spikes observed in the study reached prediabetic and diabetic levels, the study authors noted.

And he doesn't see the devices being used to replace current screening tests for diabetes until much more research is done comparing this technology to current tests.

The study was published July 24 in the journal PLOS Biology.

The U.S. National Institute of Diabetes and Digestive and Kidney Diseases offers more on preventing diabetes.