8 of 10 will develop the blood sugar disease, and decades sooner than others, researchers say 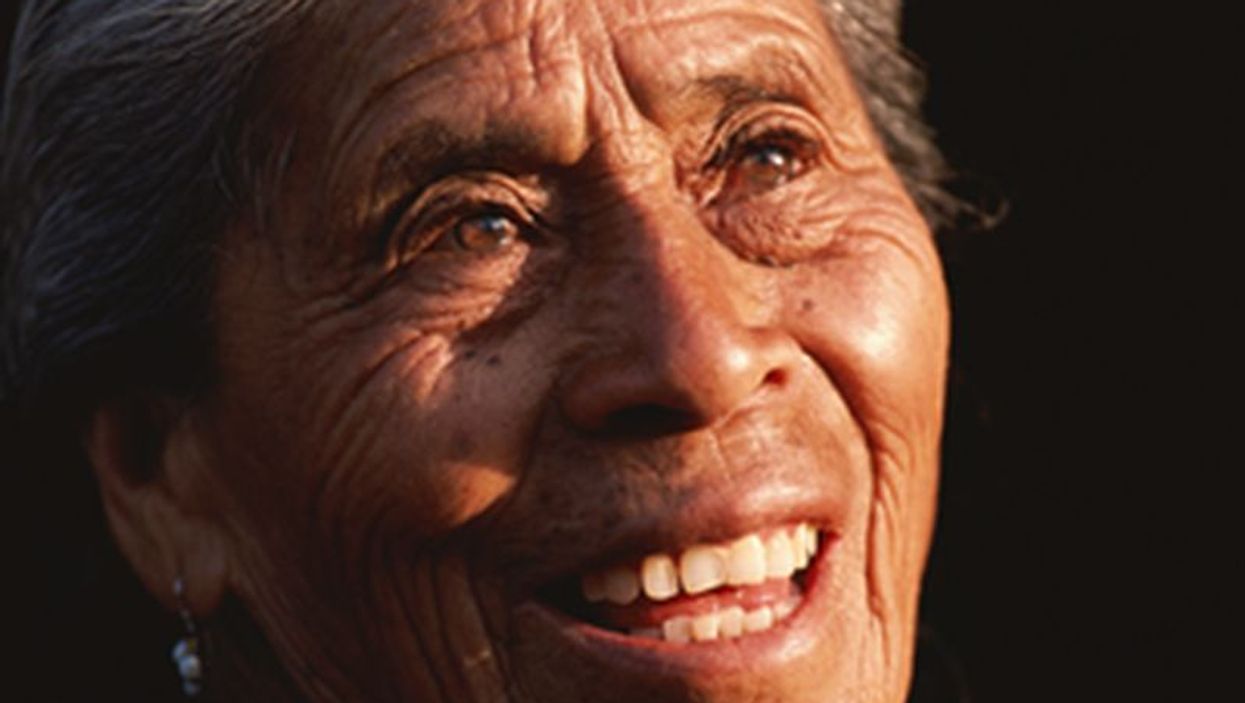 MONDAY, Sept. 19, 2016 (HealthDay News) -- Diabetes is more widespread among descendants of people who lived in Canada before Europeans arrived than among the general population, a new study shows.

About 8 of 10 First Nations people will develop diabetes at a young age, compared to roughly half of all Canadians, the University of Calgary researchers found. More than 2.25 million people in Canada have the blood sugar disease.

"The changes required to achieve these objectives will need buy-in from a wide range of stakeholders. Thus, it will be important to communicate risk in a way that is understood by the general population and by health authorities," the study authors wrote.

To gauge Canadians' lifetime risk of diabetes, researchers looked at about 2.8 million people who did not have diabetes. Of these, about 70,600 were First Nations people, and 2.7 million were part of Alberta's general population.

"These findings, coupled with the observations that younger people had a higher lifetime risk of diabetes than their older counterparts, indicate the importance of early mobilization of preventive measures against the development of diabetes among First Nations people," the study authors said in a journal news release.

Lead author of the study was Tanvir Chowdhury Turin, research director and assistant professor in the department of family medicine at the University of Calgary.