Eye Changes May Predict Heart Disease in Blacks With Diabetes 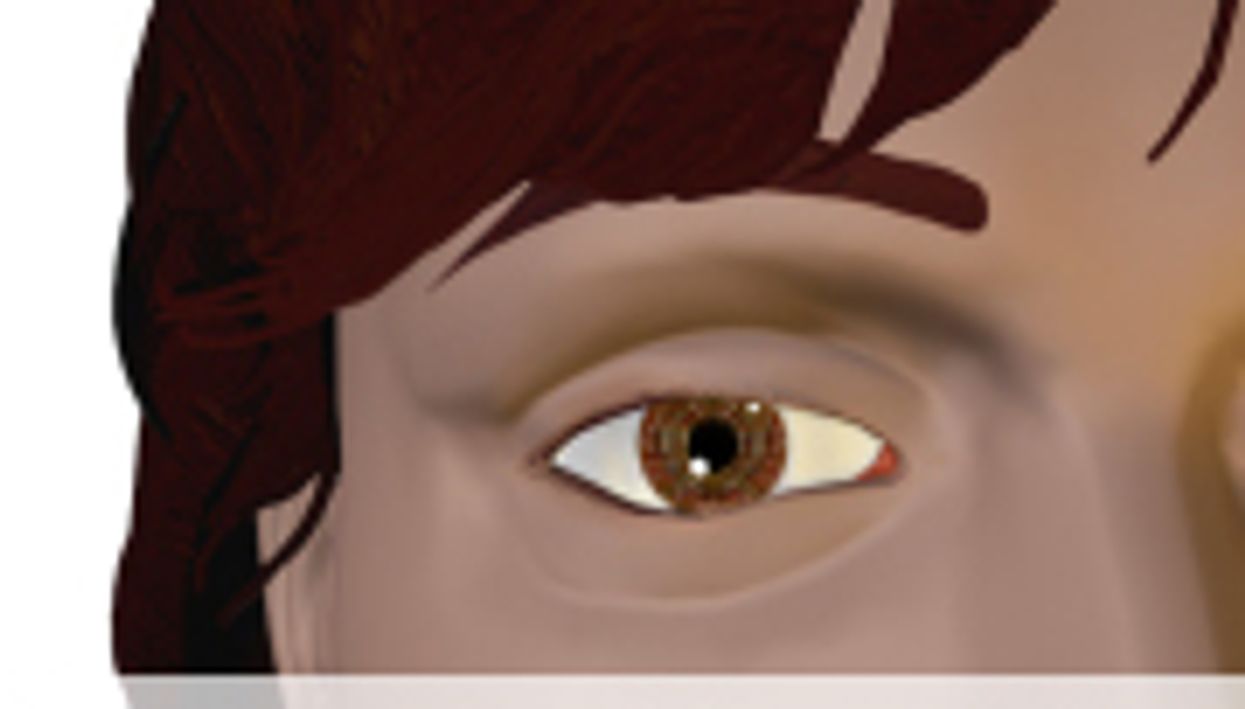 MONDAY, May 14, 2012 (HealthDay News) -- In black Americans with type 1 diabetes, narrowing of the small arteries in the eye's retina (retinal arteriolar narrowing) is associated with increased risk for cardiovascular disease, a new study finds.

"Retinal arteriolar narrowing has long been described as one of the characteristic changes associated with hypertension [high blood pressure] and cardiovascular disease," Dr. Monique Roy, of the Institute of Ophthalmology and Visual Science at the University of Medicine and Dentistry, New Jersey Medical School, and colleagues wrote as background information in the study, which is published in the May issue of the journal Archives of Ophthalmology.

The researchers looked at information on 468 black patients with type 1 diabetes and followed up after six years. During that time, 59 patients developed cardiovascular disease (37 with heart disease or stroke and 22 with lower extremity arterial disease), and 79 developed high blood pressure.

The study authors found that retinal arteriolar narrowing at the start of the study was significantly and independently associated with the development of cardiovascular disease, lower extremity arterial disease, and all-cause death.

In addition, the researchers found that having larger diameter retinal arteries was associated with an increased risk of high blood pressure, they noted in the news release.

The U.S. National Heart, Lung, and Blood Institute has more about heart and vascular diseases.