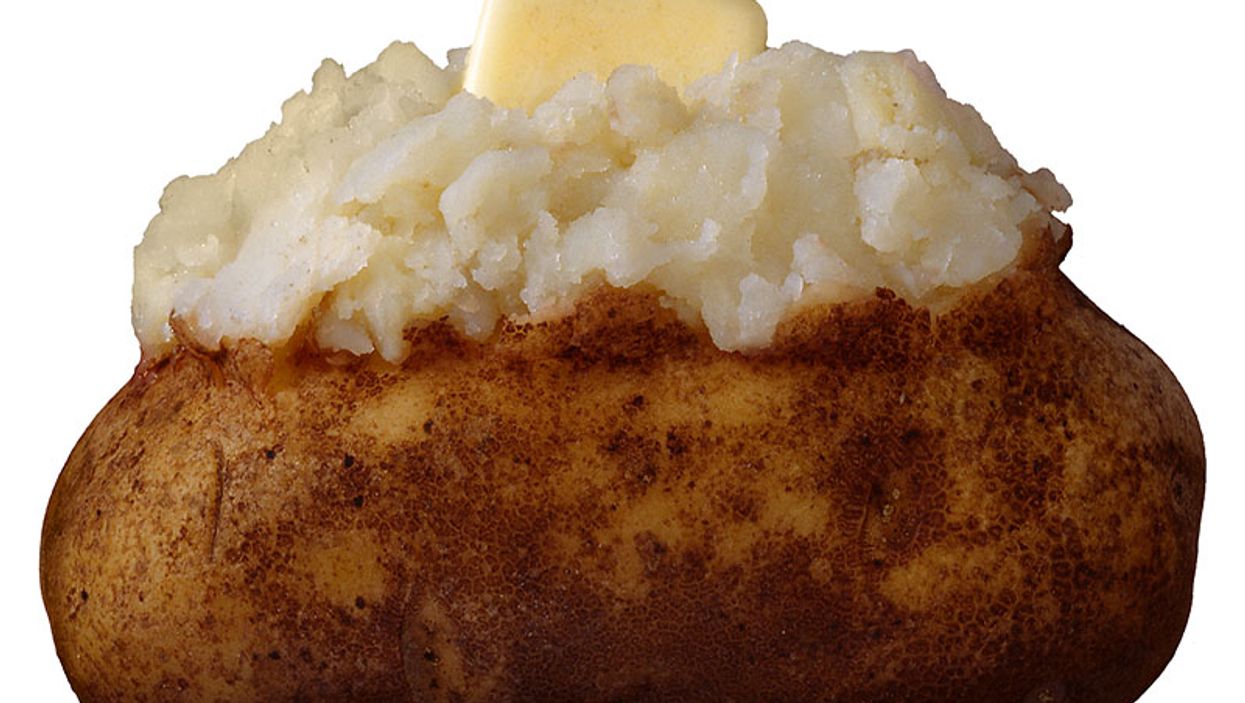 A woman's risk of gestational diabetes seemed to increase by 27 percent if she regularly consumed between two and four cups of potatoes a week before pregnancy. Five or more cups a week appeared to increase risk by 50 percent, even after researchers accounted for pre-pregnancy obesity and other potential risk factors, the study found.

"The more women consumed potatoes, the greater risk they had for gestational diabetes," said senior author Dr. Cuilin Zhang, a senior investigator with the U.S. National Institute of Child Health and Human Development. "Potatoes are regarded as a kind of vegetable, but not all vegetables are healthy."

However, it's important to note that this study only showed an association between potato consumption and the risk of gestational diabetes -- a type of diabetes that develops during pregnancy. The study wasn't designed to prove cause-and-effect.

Findings from the study were released online Jan. 12 in the BMJ.

Potatoes are the third most commonly consumed food crop in the world, after rice and wheat. About 35 percent of U.S. women in their childbearing years eat potatoes daily, according to background information in the study.

Potatoes are rich in vitamin C, potassium and fiber. Unfortunately, potatoes also contain a significant amount of simple carbohydrates, which are easily broken down and absorbed into the bloodstream, Zhang said.

Eating a cup of potatoes can send blood sugar levels skyrocketing, on par with swigging a can of cola or munching a handful of jelly beans, according to Harvard nutrition experts.

Many women also eat potatoes prepared as French fries, and the oils used for frying can increase insulin resistance when consumed, she added.

To investigate the effect of potato consumption on pregnancy, Zhang and her colleagues gathered data from nearly 16,000 women participating in a national health study of female nurses.

During a 10-year follow-up, the research team found almost 900 cases of gestational diabetes that occurred during almost 22,000 single-birth pregnancies.

Checking food questionnaires filed every other year by the nurses, the investigators found an association between eating potatoes and the risk for gestational diabetes.

The researchers also estimated that women could lower their risk of gestational diabetes by 9 to 12 percent if they substituted two servings of potatoes every week with other vegetables or whole grains.

Gestational diabetes can cause health problems for newborns. They may suffer from low blood sugar and have breathing problems right after birth, and have a higher chance of dying before or soon after birth, according to the U.S. National Institutes of Health.

"Women planning for pregnancy should reduce their consumption of potatoes," Zhang said. "What moms eat can potentially affect the health of their babies."

Dr. Raul Artal, an obstetrician/gynecologist with the Saint Louis University School of Medicine, agreed that cutting back on potatoes is a wise thing for a woman of reproductive age to do.

"The key word is judicious," Artal said. "Eat judiciously. It's OK to eat some potatoes, but not too many."

For more on gestational diabetes, visit the U.S. National Institutes of Health.