See What HealthDay Can Do For You
Contact Us
February 7, 2017 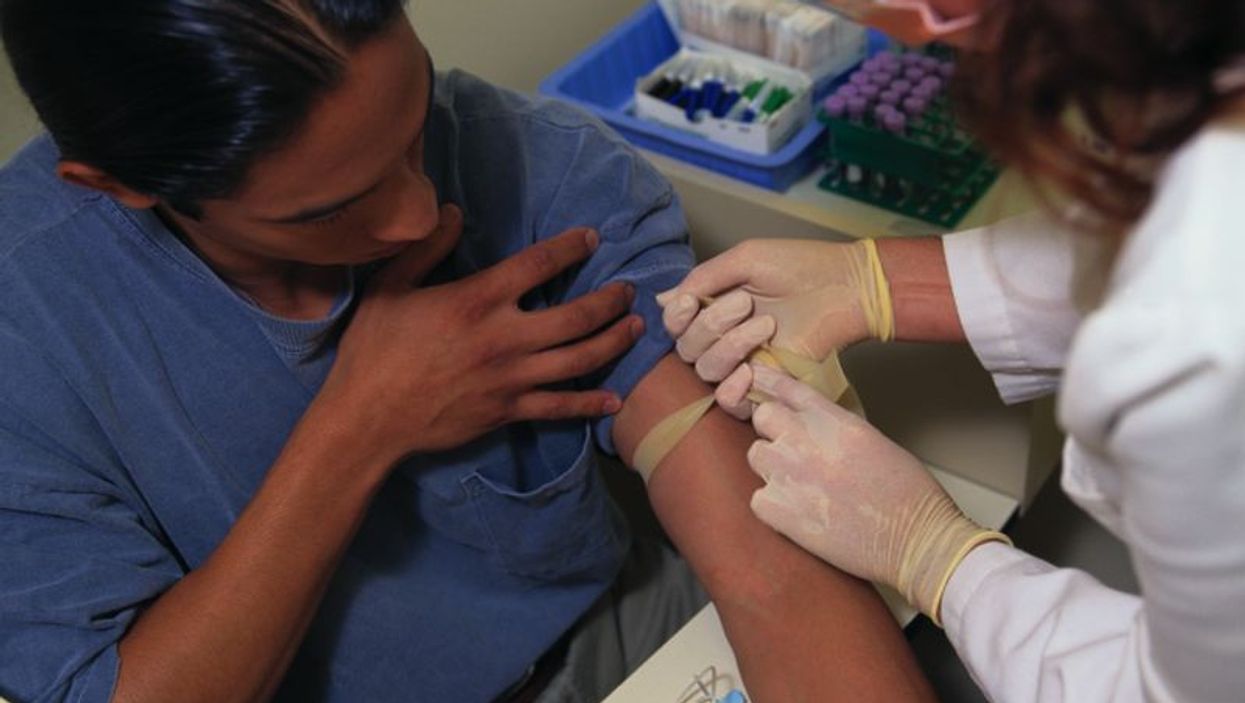 TUESDAY, Feb. 7, 2017 (HealthDay News) -- A blood test commonly used to diagnose and treat diabetes may be less accurate in black people who have the sickle cell anemia trait, a new study says.

The test is called hemoglobin A1C (HbA1C). An A1C reading of 5.7 or more indicates prediabetes or diabetes; below 5.7 is normal, says the American Diabetes Association.

But, the current study found that for blacks with a trait for sickle cell anemia, the A1C test may come back lower than it should. This discrepancy could lead to delays in diagnosis and treatment of diabetes, and it might also affect the management of known diabetes.

When the researchers compared the results of A1C tests to other measures that check blood sugar levels, they showed that when A1C readings were expected to be 6 percent, they only registered 5.7 percent for blacks with sickle cell trait.

"We want to make clinicians aware that things like race and hemoglobin traits can have an effect on A1C. If the A1C numbers don't jibe with blood glucose monitor numbers, this could potentially be a part of that," said Tamara Darsow.

Darsow, who wasn't involved in the study, is senior vice president of research and community programs with the American Diabetes Association.

The test measures the percentage of red blood cells that have become "glycated" over a two- to three-month period. Glycated essentially means the red blood cells have sugar attached to them. That can happen when blood sugar levels are too high (hyperglycemia).

Sickle cell anemia is an inherited disorder that affects the hemoglobin in red blood cells. Hemoglobin is the substance that carries oxygen to the body through the blood. Sickle cell disease causes the hemoglobin to form in a sickle shape instead of the normal rounded disc shape, according to the U.S. National Heart, Lung, and Blood Institute.

For people with sickle cell disease, red blood cells live 10 to 20 days instead of the normal 90 to 120 days.

As many as 10 percent of black people in the United States have sickle cell trait, the study authors said. People from Mediterranean and Middle Eastern countries and other parts of the world can also have the trait or the disease, the study's researchers said. The current study's focus was on blacks.

"Hemoglobin A1C is influenced by sugar levels, but also by how old the red blood cells are. Our hypothesis is that people with a sickle cell trait might have red blood cells that live a shorter period of time," Lacy explained.

The current study included more than 4,600 people -- about 1,600 from a study called CARDIA, and about 3,000 from the Jackson Heart Study. Their average age was 52. Both groups had their blood sugar levels measured with A1C, and also with fasting blood sugar tests. In addition, the CARDIA group was given two-hour oral glucose tolerance tests.

Dr. Joel Zonszein is director of the clinical diabetes center at Montefiore Medical Center in New York City. He wasn't surprised by the study's results.

"The hemoglobin A1C is not a perfect test. Results vary, but it's still a very good test. Patients like it because it doesn't matter if they're fasting or not," he said.

Zonszein added that other blood disorders, such as iron deficiency anemia, kidney failure and late pregnancy can affect the results of an A1C test. "We're using a tool that's practical, but not 100 percent reliable," he said.

Darsow said there was already evidence of this discrepancy from smaller studies.

Also, the diabetes association addresses the difference in its Standards of Medical Care in Diabetes -- 2017.

"We don't have good evidence to make screening or treatment guidelines right now, but it's important to understand it can be a potential interference," Darsow said. "We highlight individualized care in our standards, and this is one of the potential things that could impact diabetes management."

The study was published Feb. 7 in the Journal of the American Medical Association.

Learn more about the hemoglobin A1C test from the American Diabetes Association.