See What HealthDay Can Do For You
Contact Us
November 18, 2015 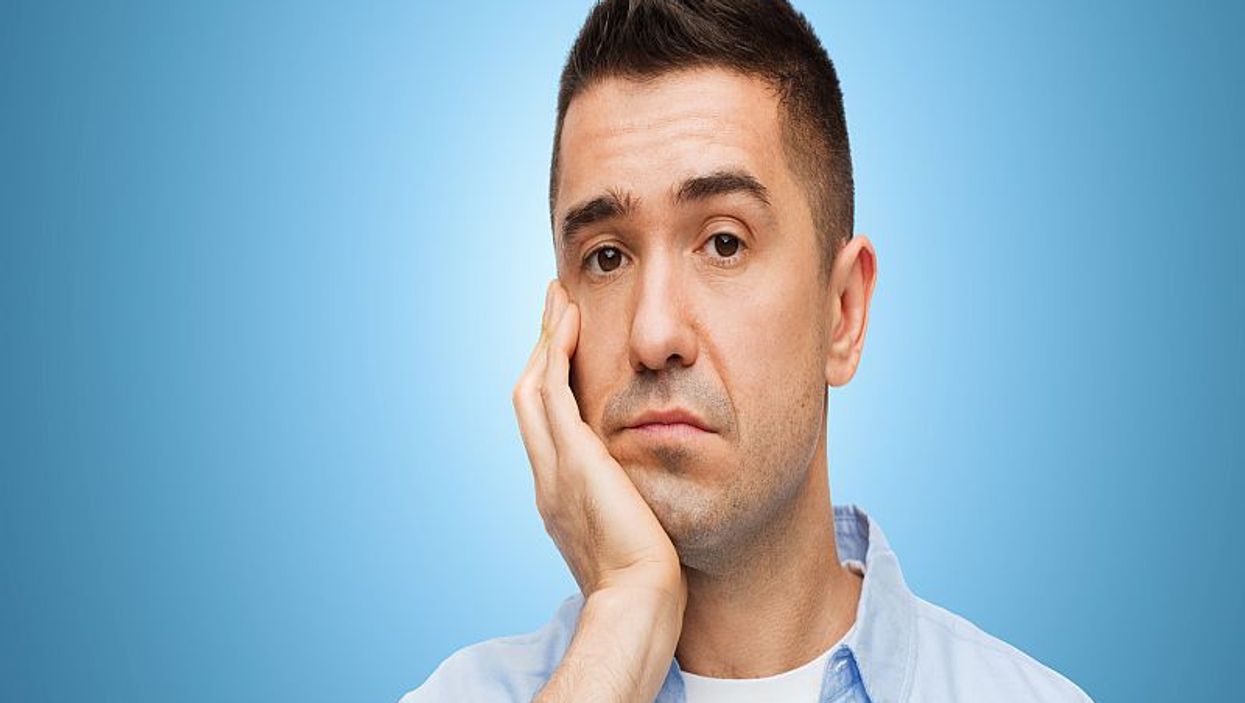 WEDNESDAY, Nov. 18, 2015 (HealthDay News) -- A new small study is adding evidence to the theory that insulin resistance may play a leading role in some people's depression.

The study found that a medication normally used to boost insulin sensitivity in people with type 2 diabetes appears to help ease the symptoms of chronic depression. And, the effect was strongest in people who were insulin-resistant but didn't have diabetes, the study found.

These findings "add to the neurobiological explanation of what's going on when people are depressed, and it should help de-stigmatize depression. It's a disease of the brain," said the study's lead author, Dr. Natalie Rasgon, a professor of psychiatry and behavioral sciences at Stanford University School of Medicine in California.

"Depression is kind of a catch-all term, like the common cold; it can have more than one cause," Rasgon said. "In this study, we saw two separate effects of the [drug]. In patients with insulin resistance, their insulin resistance improved, and their depression improved."

That may mean that insulin resistance is playing a significant role in the depression of these people, she explained.

But patients who weren't insulin-resistant also saw their depression improve during the trial.

"That speaks to a different mechanism. It could be an anti-inflammatory effect," Rasgon said.

Findings from the study were published Nov. 18 in Psychiatry Research. Funding for the study was provided by the U.S. National Institutes of Health. The researchers received no support from the makers of the drug, pioglitazone (Actos), which has U.S. Food and Drug Administration approval for use as a treatment for type 2 diabetes.

Insulin is a hormone that allows the body and brain to use the sugar from foods as fuel. Someone who is sensitive to insulin uses the hormone effectively. Someone who is insulin-resistant doesn't use insulin well, and sugar is released into the bloodstream instead of being used to power cells in the body and brain. Insulin resistance can be a precursor to type 2 diabetes, the researchers said.

The study included 37 adults -- 29 women and eight men -- recruited at Stanford University. The study volunteers were between 21 and 75 years old. Their weight ranged from underweight to severely obese, the study authors noted. None had diabetes, but some were insulin-resistant or had pre-diabetes, the researchers said.

All of the study volunteers had depression for longer than a year. Despite standard treatments for the mental health disorder, they were still experiencing depression, the study authors said.

Rasgon and her team randomly gave the study volunteers 12 weeks of treatment with pioglitazone or an inactive placebo. People were allowed to stay on their current antidepressant treatment as well. Pioglitazone works by making people more sensitive to insulin, the researchers said.

All of the study participants were tested for depression and insulin resistance at the start of the trial, and again at the end.

The more insulin-resistant someone was, the better the drug worked on their depression, the study found.

The idea that insulin resistance could cause problems in the brain makes sense, Rasgon said. The brain uses a lot of glucose (sugar), so anything that makes it harder for the brain to get the glucose it needs could affect vital brain functions, such as controlling emotions and thinking, she suggested.

Whether it would be safe for people who don't have type 2 diabetes to take pioglitazone for long periods isn't known. Rasgon pointed out that the study was small and only done for 12 weeks. She hopes to be able to do a longer and larger trial.

"The data in this study is preliminary," said Dr. Eric Hollander, director of the anxiety and depression program at Montefiore Medical Center in New York City. "But it may eventually lead to a new paradigm that could be helpful in reducing the stigma of depression," he added.

"Mood disorders may be part of a systemic illness -- at least in a subgroup of depressed patients," he said.

Hollander suggested that improvements in insulin resistance or decreased inflammation may be what helped ease depressive symptoms.