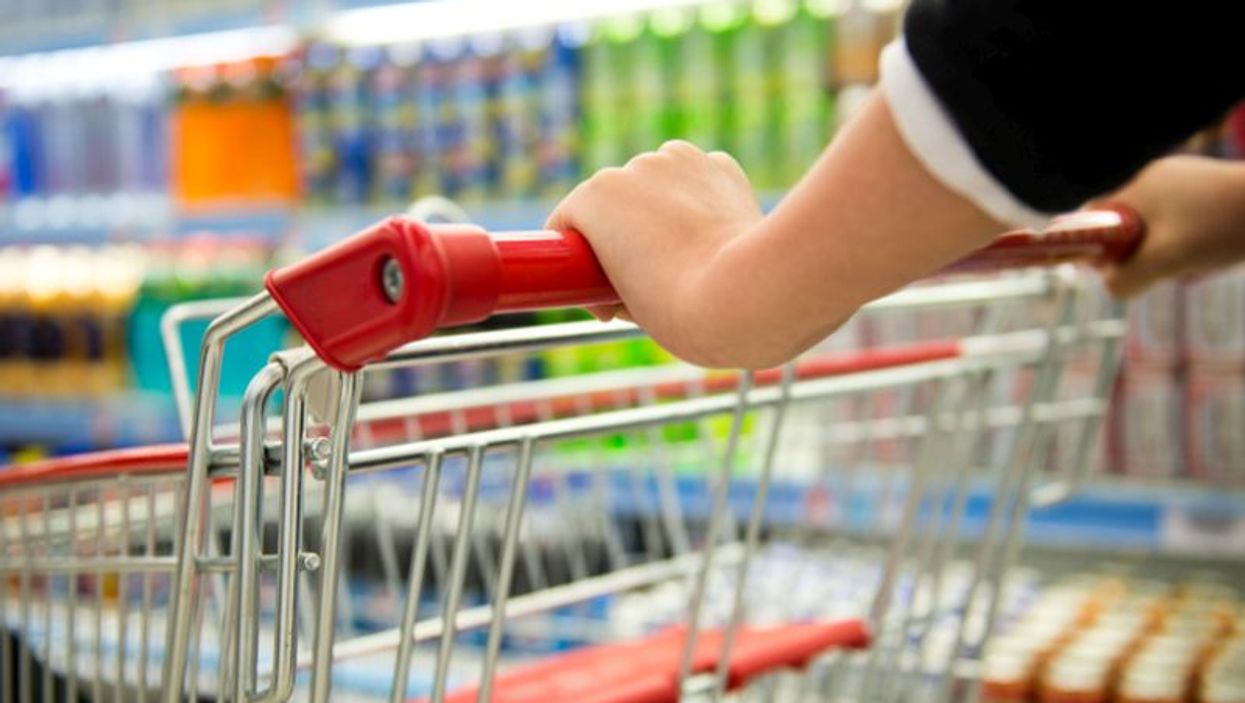 TUESDAY, Sept. 13, 2016 (HealthDay News) -- Analysis of 50-year-old documents suggests the sugar industry manipulated research to play down the harmful effects of sugar on the heart, a new study says.

The sugar industry paid Harvard University nutrition scientists to build a case against saturated fat and cholesterol as primary causes of heart disease while downplaying the negative health effects of sugary foods and beverages, according to researchers at the University of California, San Francisco (UCSF).

Those Harvard scientists received the equivalent of $50,000 in today's dollars, the investigators said.

As a result, consumers may have been misled for decades into thinking only saturated fat harmed the heart, and not sweets, the researchers said. During that time, obesity and associated ills like diabetes reached alarming levels in the United States.

"There are all kinds of ways that you can subtly manipulate the outcome of a study, which industry is very well practiced at," said the study's senior author, Stanton Glantz, a professor of medicine at UCSF.

"As the saying goes, he who pays the piper calls the tune," Glantz said in a university news release.

The Sugar Association said it still supports industry-funded research, but admitted it should have been more open about past its involvement.

For its report, the UCSF team searched public archives for internal corporate documents from the sugar industry.

According to their analysis, the sugar industry was aware by the 1950s that if people cut fat out of their diets, their sugar intake would jump by about 30 percent.

Around this time, studies began to warn of a link between sugar and risk factors for heart disease, like high cholesterol and triglycerides, the researchers said.

As media attention on the health risks associated with sugar increased, a trade group for the sugar industry -- the Sugar Research Foundation -- commissioned a research review by Harvard scientists. (The trade group today is called the Sugar Association.)

The association report appeared in the New England Journal of Medicine in 1967.

"The literature review helped shape not only public opinion on what causes heart problems but also the scientific community's view of how to evaluate dietary risk factors for heart disease," said Dr. Cristin Kearns, lead author of the new study. It was Kearns who unearthed the industry documents.

Also, the Harvard researchers criticized prior studies that linked sugar and heart disease while sidestepping flaws in studies exploring the effects of fats, the new report revealed.

In all, the UCSF team analyzed more than 340 documents between sugar representatives and two Harvard scientists behind the 1967 paper. One of the scientists also served on scientific advisory boards for the sugar industry, the authors of the new study said.

Besides paying the scientists, the sugar group chose articles for inclusion in the review, and received drafts before publication, according to the new report.

These key details weren't noted in the 1967 publication, the authors of the new study said in a report published Sept. 12 in JAMA Internal Medicine.

In response to the new report, the Sugar Association said in a statement that conflict-of-interest policies were less stringent and researchers weren't required to make financial disclosures back then.

However, the association acknowledged it should have "exercised greater transparency in all of its research activities." The statement further said research had continued to show that sugar "does not have a unique role in heart disease."

The UCSF team disputes that, noting health policy has since begun to address sugar's role in heart disease.

"There is now a considerable body of evidence linking added sugars to hypertension and cardiovascular disease, which is the No. 1 cause of premature death in the developed world," said study co-author Laura Schmidt. "Yet, health policy documents are still inconsistent in citing heart disease risk as a health consequence of added sugars consumption."

The U.S. National Institutes of Health has more about sugar and health.