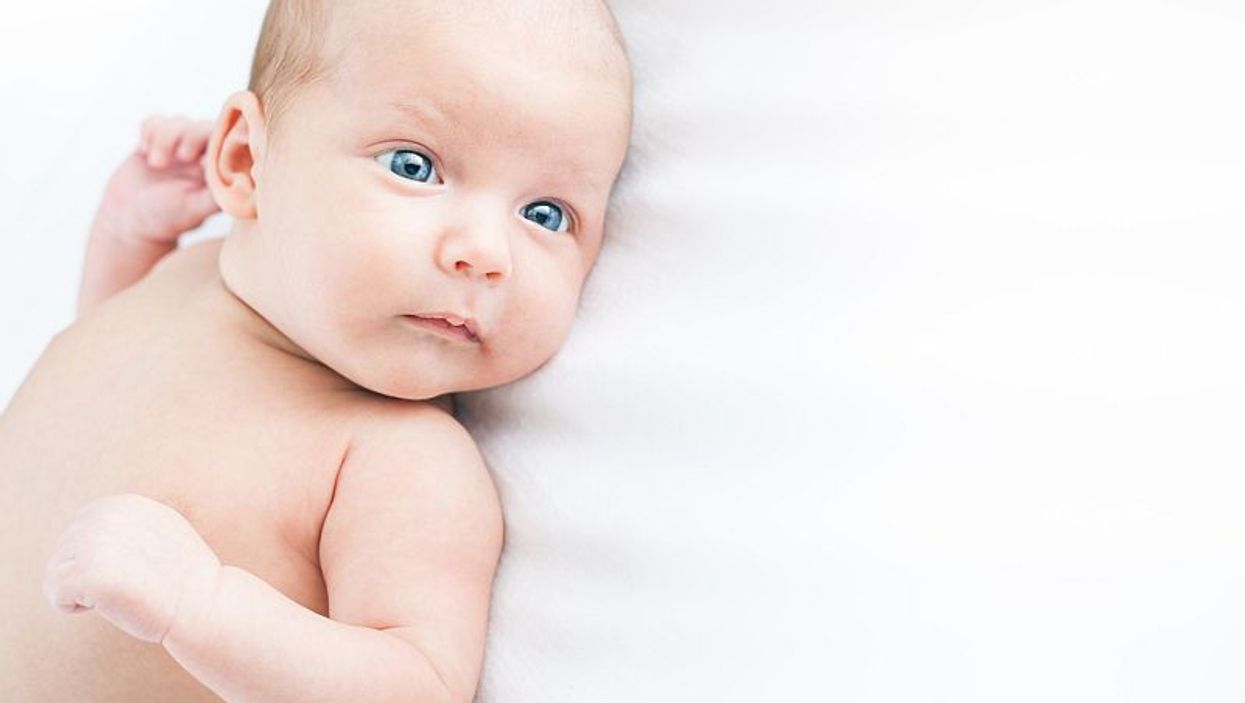 TUESDAY, May 3, 2016 (HealthDay News) -- Colds and other infections in the first six months of life may boost the odds of a child developing type 1 diabetes by nearly 20 percent, new research suggests.

The suspicion that infections play a role in the development of type 1 diabetes isn't new. Experts have long suspected that viral infections may trigger the disease.

"This study really just bolsters the idea of early life events being crucial for the development of the immune system," said Jessica Dunne, director of discovery research for JDRF (formerly the Juvenile Diabetes Research Foundation). JDRF provided some of the funding for the new study.

"But the jury is still out," she added. And the study authors themselves noted that their study can't prove a cause-and-effect relationship.

It also isn't clear exactly how such infections might play a role in type 1 diabetes.

"Various mechanisms have been discussed to explain how infectious diseases might induce [an autoimmune response] in type 1 diabetes," said the study's lead author, Andreas Beyerlein from the Institute of Diabetes Research in Munich, Germany.

Animal studies have indicated that different viruses can affect the beta cells in the pancreas in more than one way. For example, Beyerlein said, some viruses appear to cause the cells to break down. Others may cause immune system cells to mistakenly attack the beta cells, sensing them as foreign invaders instead of healthy tissue.

However the destruction might occur, the end result is that people with type 1 diabetes are left with too few healthy beta cells to produce enough insulin to survive.

Insulin is a crucial hormone involved in the metabolism of carbohydrates. It allows the glucose (sugar) from those carbohydrates to fuel the cells in the body and brain. Without enough insulin, a person will die. That's why people with type 1 diabetes must take multiple daily injections of insulin, or use an insulin pump. The pump is a small device worn externally that delivers insulin through a catheter inserted under the skin.

The new study included information from claims data on infants born between 2005 and 2007 in Germany. The database used covers approximately 85 percent of the German population, the study authors said.

During that time, almost 300,000 babies were born. Over a follow-up period of about 8.5 years, 720 children developed type 1 diabetes, the study found.

Nearly all -- 93 percent -- of the children had at least one infection in their first two years of life, as did 97 percent of those who developed type 1 diabetes, the study showed.

Infections were broken down by category (respiratory tract, stomach, skin and eye) and causes, such as viral or bacterial.

"It could be that the viruses are somehow miseducating the immune system," Dunne said.

Viruses cause most common colds and upper respiratory infections, according to the U.S. Centers for Disease Control and Prevention.

Until the results of longer-term, more in-depth studies are in, there's not a lot of specific advice for parents. Dunne said one such study -- the TEDDY (The Environmental Determinants of Diabetes in the Young) study -- screened thousands of kids at birth worldwide and the goal is to follow their health for 15 years. About eight years have been completed now, she said.

"Kids get a lot of infections early in life, and the flip side of this suggests that getting those infections may be critical for developing a healthy immune system. So, there's a fine balance, but we're too early to understand what the balance is, and we need to stop short of having kids live in a bubble," Dunne said.

Beyerlein agreed. "The pathogenesis of type 1 diabetes is still not well understood. So there is no established prevention strategy."

Beyerlein added that because there's no known way to prevent type 1 diabetes, parents of children who already have the disease shouldn't blame themselves because they couldn't have done anything to stop it.

Findings from the study were published May 3 in the Journal of the American Medical Association.

Learn more about type 1 diabetes from the American Diabetes Association.