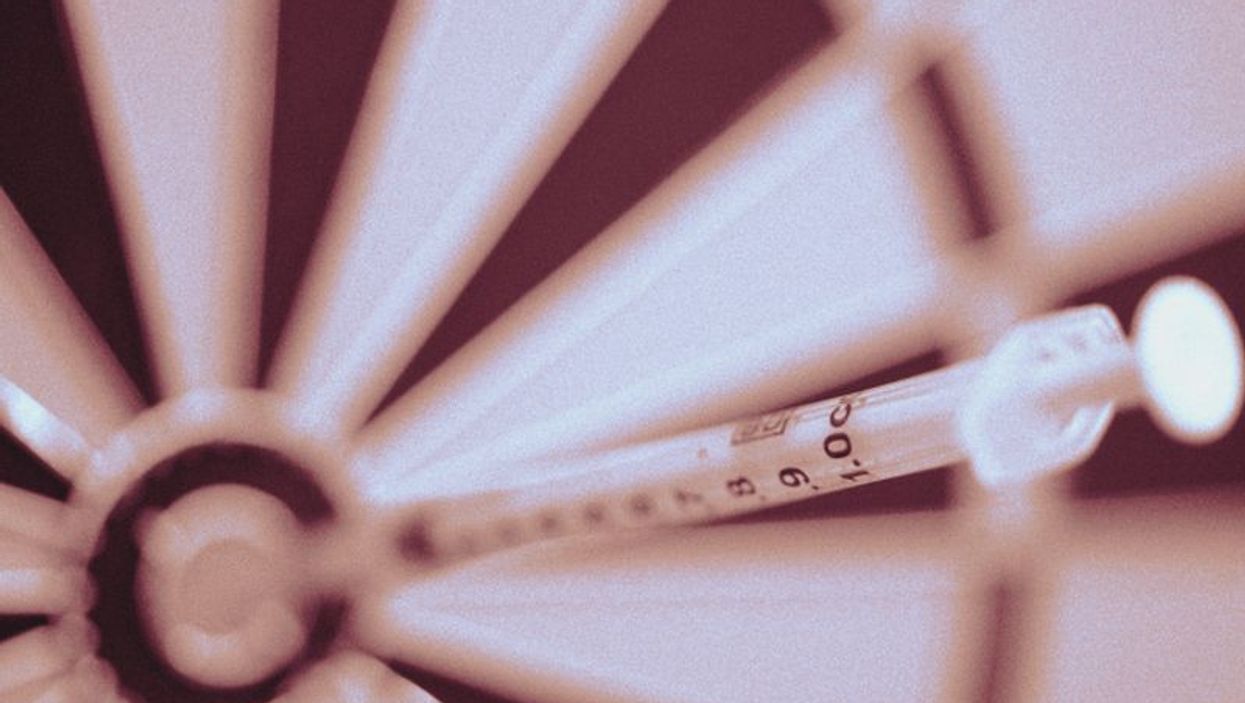 "The use of a therapeutic fasting regimen for treatment of [type 2 diabetes] is virtually unheard of," said Dr. Jason Fung, of Scarborough Hospital, in Ontario, and colleagues.

But this trial showed that 24-hour fasting regimens can significantly reverse or eliminate the need for diabetic medication, the study authors said.

Three men, aged 40 to 67, were taking various drugs and daily insulin injections to control their diabetes. They also had high blood pressure and high cholesterol.

After a six-hour training seminar, two of the men fasted on alternate days for a full 24 hours, while the third fasted three days a week.

All three were able to stop their insulin injections within a month of starting their fasting schedule. For one man, this took only five days.

The trio lost between 10 percent and 18 percent of their body weight and reduced their blood sugar levels, which may help lower the risk of future diabetes complications, according to the study.

The findings were published Oct. 9 in the journal BMJ Case Reports.

Because this was an observational study that included just three patients, it's impossible to draw firm conclusions about the use of fasting to treat type 2 diabetes, the researchers noted.

Still, the results are noteworthy, given that one in 10 Americans and Canadians have type 2 diabetes, the investigators said in a journal news release. The disease is associated with other serious health problems and premature death.

The American Diabetes Association has more on type 2 diabetes.