See What HealthDay Can Do For You
Contact Us
December 20, 2019 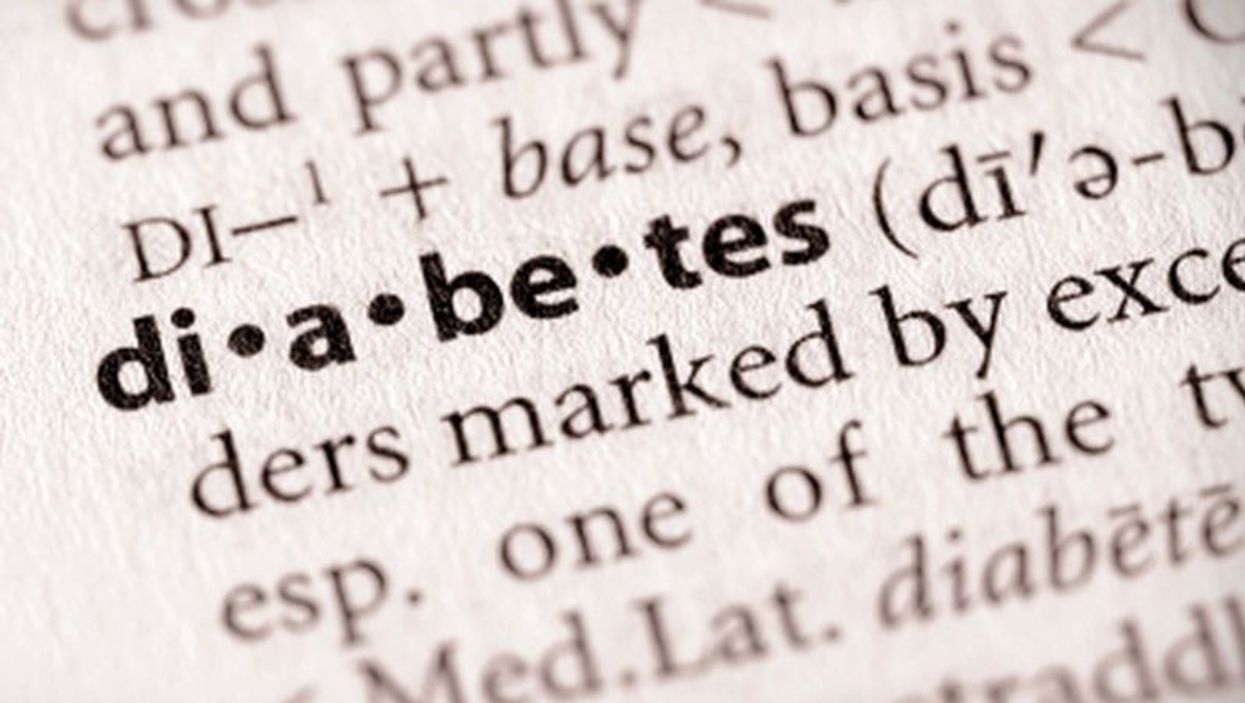 FRIDAY, Dec. 20, 2019 (HealthDay News) -- There are significant differences in rates of diagnosed and undiagnosed diabetes between subgroups of Hispanic and Asian Americans, a federal government study finds.

Hispanics and Asians represent 23% of the U.S. population and are expected to account for 38% by 2060.

And, these groups may be at higher risk for type 2 diabetes due to genetic, lifestyle and environmental factors, the researchers said.

The U.S. Centers for Disease Control and Prevention (CDC) study analyzed federal health survey data for 2011 through 2016. Among Hispanics, 25% of Mexicans, 22% of Puerto Ricans, 21% of Cuban/Dominicans, 19% of Central Americans, and 12% of South Americans were living with diagnosed or undiagnosed diabetes, the study found.

Among Asians, the percentages were 23% for South Asians, 22% for Southeast Asians, and 14% for East Asians, according to findings published Dec. 20 in JAMA Internal Medicine.

As in previous research, this study found that Asians tend to have a lower body mass index (BMI) than other racial/ethnic groups. BMI is an estimate of body fat based on weight and height. The higher the BMI, the greater the risk of type 2 diabetes.

"This defined data on the prevalence of diabetes among Hispanic and Asian demographic groups can help health care providers and patients reduce the risk for type 2 diabetes," he added.

Ann Albright, director of CDC's division of diabetes translation, said the findings establish a baseline for future estimates and highlight differences in the diabetes burden among Hispanic and non-Hispanic Asian subgroups.

"These data also provide insights that allow us to reach groups at higher risk and provide opportunities to strengthen diabetes detection and type 2 diabetes prevention and care in these groups," she said in the news release.

The American Academy of Family Physicians has more on diabetes.